A Victoria woman is alleging B.C.'s Speculation and Vacancy tax discriminates against stay-at-home parents — primarily women — and the province's Human Rights Tribunal has agreed to hear her complaint.

A Victoria woman is alleging B.C.'s speculation and vacancy tax discriminates against stay-at-home parents — primarily women — and the province's Human Rights Tribunal has agreed to hear her complaint.

Melany Startek, former chair of Women United with Victoria's United Way, is outraged she's considered a member of a so-called "satellite family" because she earns less than half the income of her spouse.

She claims raising a family, volunteering and contributing to the community has "zero value" in the eyes of B.C's finance ministry, which enforces the tax.

And that, she says, is a throwback to the way women were treated more than 50 years ago.

"[This] sets women back many decades," says Startek.

"I'm being labelled as a satellite of my husband and considered his chattel for lack of a better word. It's against the Human Rights Code."

Startek is a Canadian citizen, a B.C. resident and has raised four children in her family home of 20 years —  but she says her Canadian husband was forced to take a job in the States when a U.S. company bought up his local employer.

He pays his taxes in the United States.

As a result, the B.C. government has told her that makes her an "untaxed worldwide earner"— someone who declares less than 50% of their family income on their Canadian income tax return, making her a member of a satellite family.

"The tax isn't working," says Startek, "unless it's the Ministry of Finance's intention to marginalize stay-at-home moms by placing the burden of this tax that's unaffordable for any woman who's chosen to be a homemaker."

WATCH | 'We've been lumped in with criminals, money launderers, labelled as foreigners': 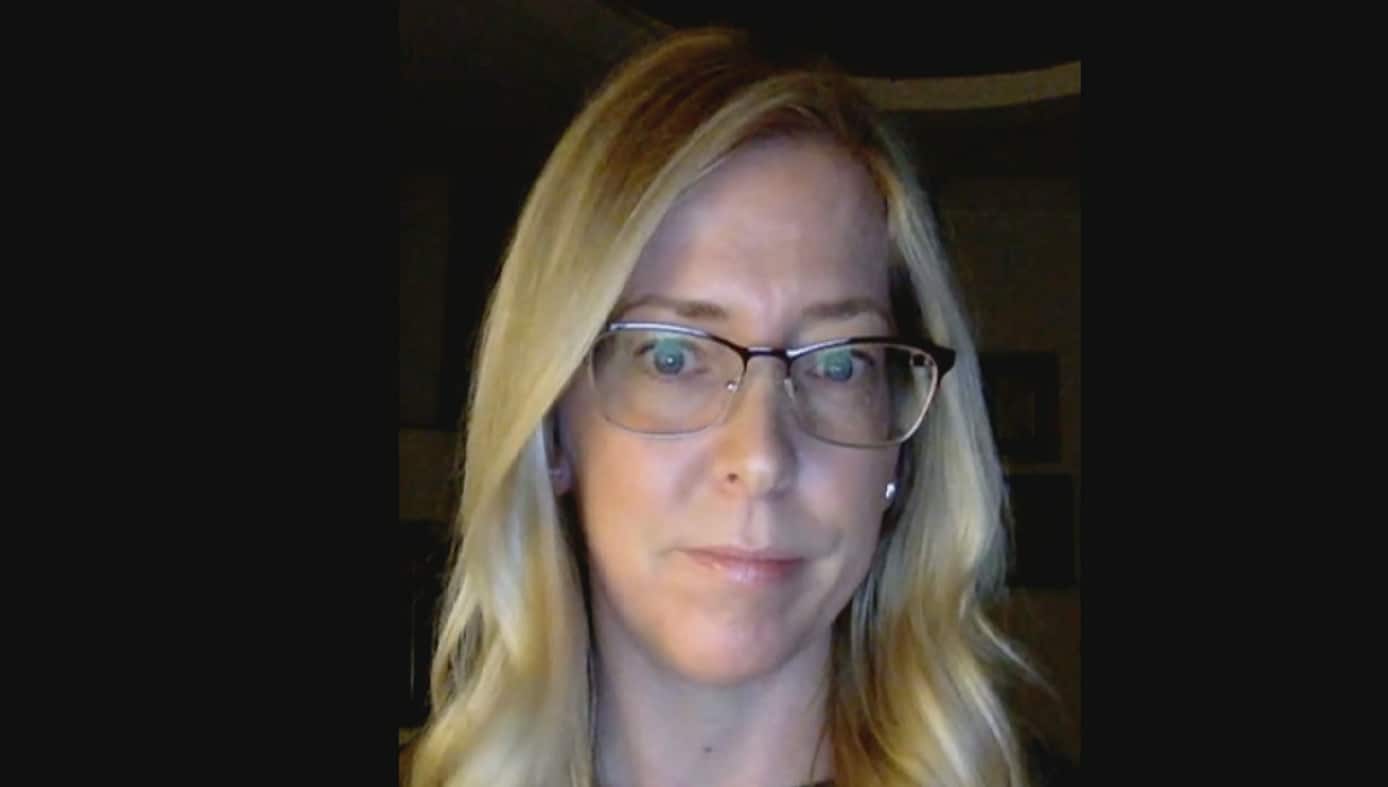 But correspondence provided to CBC News by Startek show the tribunal has already weighed some aspects of the case— rejecting her attempt to include Finance Minister Carole James and the tax administrator in the complaint but allowing her to go after the Finance Ministry itself and the assistant deputy minister who rejected Startek's appeal of the tax assessment.

"Your complaint will proceed against [the] Ministry of Finance and Heather Wood ... based on family status, marital status and sex," wrote tribunal chair Diana Juricevic.

'We have been lumped in with criminals'

In an emailed statement to the CBC, the B.C. Finance Ministry says "our government takes human rights very seriously," but "out of respect for the process of the B.C. Human Rights Tribunal, it would be inappropriate to comment on the specifics [of] this case."

Startek has no such qualms.

"I'm prevented from claiming that my home in Victoria is my principal residence, despite the fact I live in it full time with my four children," says Startek.

"I mean it's called the Spec and Vacancy tax. Our home is not vacant. We're not speculators," she says.

"Despite injecting most all of my husband's earnings into the province of B.C., we have been lumped in with criminals, money launderers [and] labelled as foreigners."

The B.C. government has said it brought in the speculation and vacancy tax in November 2018 to help cool the red hot real estate market, primarily in Metro Vancouver and Victoria.

It was designed to target foreign and domestic real estate speculators who left properties empty or occupied by family members, while they lived and paid taxes abroad.

In July, the province declared the tax a success. So far, it's raised $115 million to fund housing initiatives.

But the levy is facing legal challenges, including a proposed class action lawsuit.

An application for a temporary injunction to halt collection of the tax will be heard March 9 in Victoria.

She says the speculation tax exposes "people to hatred or contempt" and that the government has made satellite families "the scapegoats of B.C."

"The group is quite large," says Che, "and if Ms. Startek is successful, this could potentially open the floodgates to other human rights complaints."

But even as Startek prepares her fight, she's so disillusioned, she no longer wants to live in B.C..

Her husband has quit his U.S. job, and the family is planning to move to Ontario.

"We never thought this would happen to us," says Startek.

A date has yet to be set for the B.C. Human Rights Tribunal hearing.