B.C.'s population is growing faster than the national average, with the cities of Surrey, Port Moody, Kelowna and Langford leading the way, according to the latest census data.

Vancouver now the most dense city in Canada 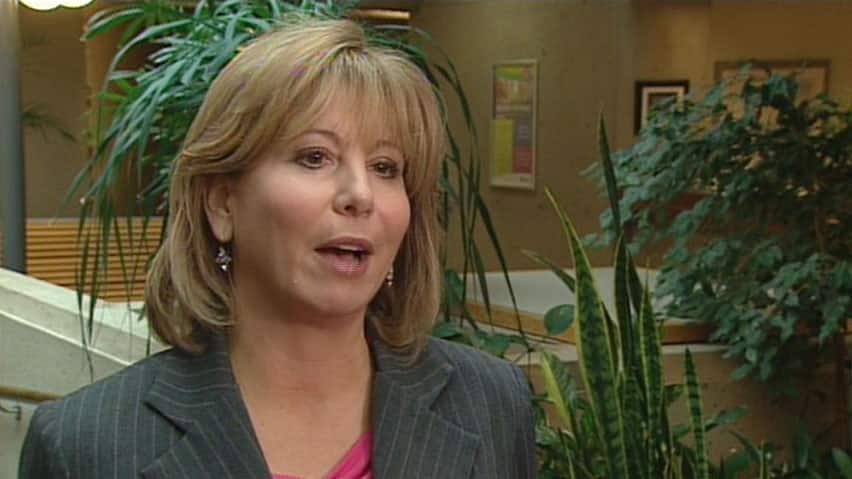 9 years agoVideo
3:24
Young families are flocking to the city, which is one of the fastest growing places in the province 3:24

B.C.'s population is growing faster than the national average, with the cities of Surrey, Port Moody, Kelowna and Langford leading the way, according to the latest census data.

The 2011 census results released on Wednesday found the fastest growing census area in B.C. was Langford, which grew by 30.1 per cent, followed by Lake Country with 21.9, Port Moody with 19.9, and Kent with 19.5.

On a larger scale, the combination of census areas used to define metropolitan Vancouver grew 9.3 per cent to hit 2.3 million, making it the third largest metropolitan area in Canada.

Vancouver is now also the most dense city in Canada, at 5249.1 people per square kilometre.

But inside metropolitan Vancouver, the fastest growth was in the census areas of Port Moody, followed by Surrey, which grew by 18.6 per cent, and the Regional District Electoral Area A — including parts of the North Shore and the UBC endowment lands — which grew by 18.0 per cent.

The Kelowna census metropolitan area grew by 10.8 per cent, giving it the fourth highest increase in Canada for the country's 33 major metropolitan regions, behind only Calgary, Edmonton and Saskatoon.

Overall, the province of B.C. saw a population growth of 7.0 per cent, well above the national growth rate of 5.9 per cent, part of a national trend that saw Western Canada's population — where the recession had less of an impact than in Central and Eastern Canada — outpace the rest of the country.

However, Victoria grew only 4.4 per cent, making it and Winnipeg the only census metropolitan areas in Western Canada below the national average.

Statistics Canada defines a census metropolitan area as those with a population of at least 100,000, where the urban core of that area has at least 50,000 people.

Nationally, Yukon saw the highest increase at 11.6 per cent, followed by Alberta with 10.8, British Columbia and then Saskatchewan at 6.7 per cent. Manitoba was the only western province with a population increase below the national average, with 5.2 per cent.

The 2011 census showed Canada's population grew the fastest of the G8 countries over the last five years — ahead of the United States with 4.4 per cent, the United Kingdom with 3.5 per cent, Italy with 3.2 per cent, France with 2.8 per cent, Russia with 0.1 per cent, Japan with no change and Germany which had a population decrease of 0.8 per cent.

The national census is conducted every five years. The information published Wednesday is the first of several releases of data to come from Statistics Canada over the next year and longer that will eventually paint a detailed picture of the country, right down to the local level — including age breakdowns of the population, family makeup, languages spoken, immigration and ethnic origin, the level of education attained and income earned.