Another psychiatric nurse has been attacked at the Maples Adolescent Treatment Centre in Burnaby, only weeks after a CBC investigation spurred B.C. to beef up security. 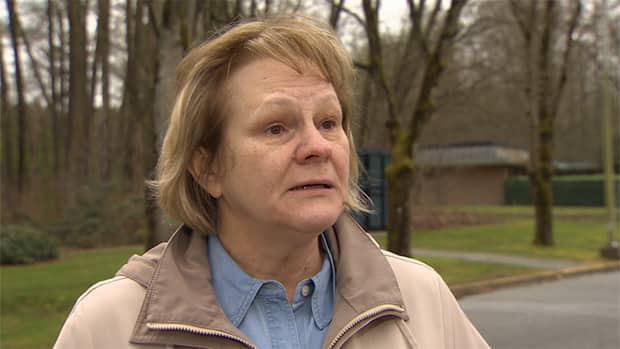 Nurses still do not feel safe

7 years agoVideo
2:28
Another nurse was attacked at Maples despite more security guards 2:28

Another psychiatric nurse has been attacked at the Maples Adolescent Treatment Centre in Burnaby, where some of the most disturbed youth in the province are confined when found unfit to stand trial or not criminally responsible.

After the story aired, Minister of Children and Family Development Stephanie Cadieux promised extra security and new panic alarms would keep staff safe. But even with security guards now on duty around the clock, another nurse has been put off work with serious injuries from a teen patient.

Garnet Zimmerman, with the Union of Psychiatric Nurses, explained that the nurse, whose identity has not been made public, was cornered by a particularly violent patient.

"She was attacked and assaulted and severely punched in the back of the head several times​," she said.

At the time of this attack, there was a new security guard on duty, but he was posted outside the unit, and was not allowed to intervene when the punching started.

Cadieux said at the time of the attack the new guards had not been trained to deal with violent teens.

"It did happen actually before the 24 security that were in place had all of their training that is required to assist in non-violent crisis intervention.," she said.

Cadieux insisted it won't happen again, but Deborah Picco with the B.C. Nurses Union says nurses aren't so sure.

"They feel intimidated by management, they are concerned for their own safety and they live in constant fear," she said.

"They would even prefer a second security guard," she said, "because the patients, some of them, are so very, very violent that they are impulsive and you can't always tell when an attack is coming."

Zimmerman said nurses should not have to play both the heavy and the healer.

"It would be beneficial to both the patient and our nurses if it was not them, the people administering the care, not being the ones having to take down that patient," she said, "because it's very difficult to build that trust up again with that patient."

The minister said she's waiting for recommendations from a joint management-union safety committee.

Union officials are hoping for action when they meet with management Friday.

With files from Natalie Clancy.