Many British Columbians turned to the great outdoors to help their mental health during the pandemic and, in the wake of a dire U.N. climate change report, experts remind us that these places that provided such healing could use some healing too.

It explores the many connections between our favourite natural spaces, why they matter to us as humans, and how we have to fight to preserve our beaches and mountains in the face of climate change.

The old trope nature is healing may never have been felt so profoundly by so many as when COVID-19 closed everything but the great outdoors.

For some British Columbians, the pandemic provided an opportunity to take up activities and occupy spaces in a way they never had before and now, as the world begins to open up, climate experts remind us that the environments that provided healing could use some healing too.

"If that heat dome that shattered all climate expectations is any indication, visiting any of these places that we hold so dearly will be off the table a lot sooner than we thought."

This would be especially disheartening for Judith Kasiama, founder of Colour the Trails, a Vancouver-based group for Black, Indigenous and other people of colour (BIPOC) interested in outdoor activities.

In 2020, Colour the Trails offered a mountain biking clinic for newbie riders. Kasiama caught the biking bug then and has been escaping to the North Shore trails throughout the pandemic.

"For me, personally, the connection with the mountain is the ability to kind of get away from the every day stresses of what city life has to offer," said Kasiama.

But the reality of climate change is if the planet stays on the same hazardous trajectory, dwindling snow at alpine levels will mean the ecosystem that Kasiama enjoys could be drastically altered in the coming years.

And more smoke-filled days from summer wildfires will make it hard to see anything — let alone breathe.

"Not only am I seeing the glacier recede over my lifetime, but also the trail that I hiked two weeks ago probably won't be hikable for the rest of the season because of flooding secondary to the heat wave," said Shapiro.

And a warming planet won't just wreak havoc on the mountains — B.C. beaches will also feel the brunt.

Chloe Lai turned to the Pacific when the pandemic blues took hold in January. Looking for a way to shake herself out of an emotional slump, she started taking regular winter swims.

"It was like shocking your body back to life," said Lai. "I had gone mentally to some really dark places and I really needed to shock my system a little bit and create happier moments,"

Lai has been dipping in the waters off the coast of Vancouver all year. And with record-shattering temperatures, droves of fair-weather swimmers are also taking refuge at city beaches this summer.

But according to a 2013 provincial report, sea levels in the region are expected to rise half a metre by 2050 due to climate change which will reshape shorelines and threaten homes.

Bracing for floating toxins and fire and flood hazards could make it challenging in the future to reap the same benefits people got from playing outside during the pandemic, says environmental psychologist Lindsay McCunn.

"Choosing nature over some other activity can be really helpful for our mental health and well being," says McCunn.

This has proved true for the Victoria-based BIPOC birdwatching group The Special Bird Service.

Made up of a handful of young people who are new to birding, members chose to pick up binoculars in order to pick up their spirits

"It was so nice to feel so connected to nature," said member Ben Reddy who made his first foray into feather-spotting in these pandemic times.

But if the planet keeps warming, it will impact birds' ability to find food and mate which can impact local populations. Some species may die out entirely.

According to the National Audubon Society, reducing global warming is the only way to reduce the vulnerability of precarious bird populations in B.C.

And if the birds, the mountains and the shorelines are in jeopardy, so too may be British Columbians' ability to find solace in outdoor spaces.

This month, the United Nations Intergovernmental Panel on Climate Change issued a dire report warning that without a radical reduction of our greenhouse gas emissions, we are on a course for global warming that will have grave consequences.

This must be the moment for transformative climate action. Not next year. Not later this decade. NOW.

"When we are in nature, we don't necessarily have to pay attention as much to our worries," says Mccunn. "We can give our attention a break."

For this to remain the case, experts say individuals, corporations and countries must take action now to cut emissions and limit global warming.

We are already seeing the effects of climate change in British Columbia, including more intense wildfires, heat waves and drought. There is nowhere — and no one — that will not be affected. 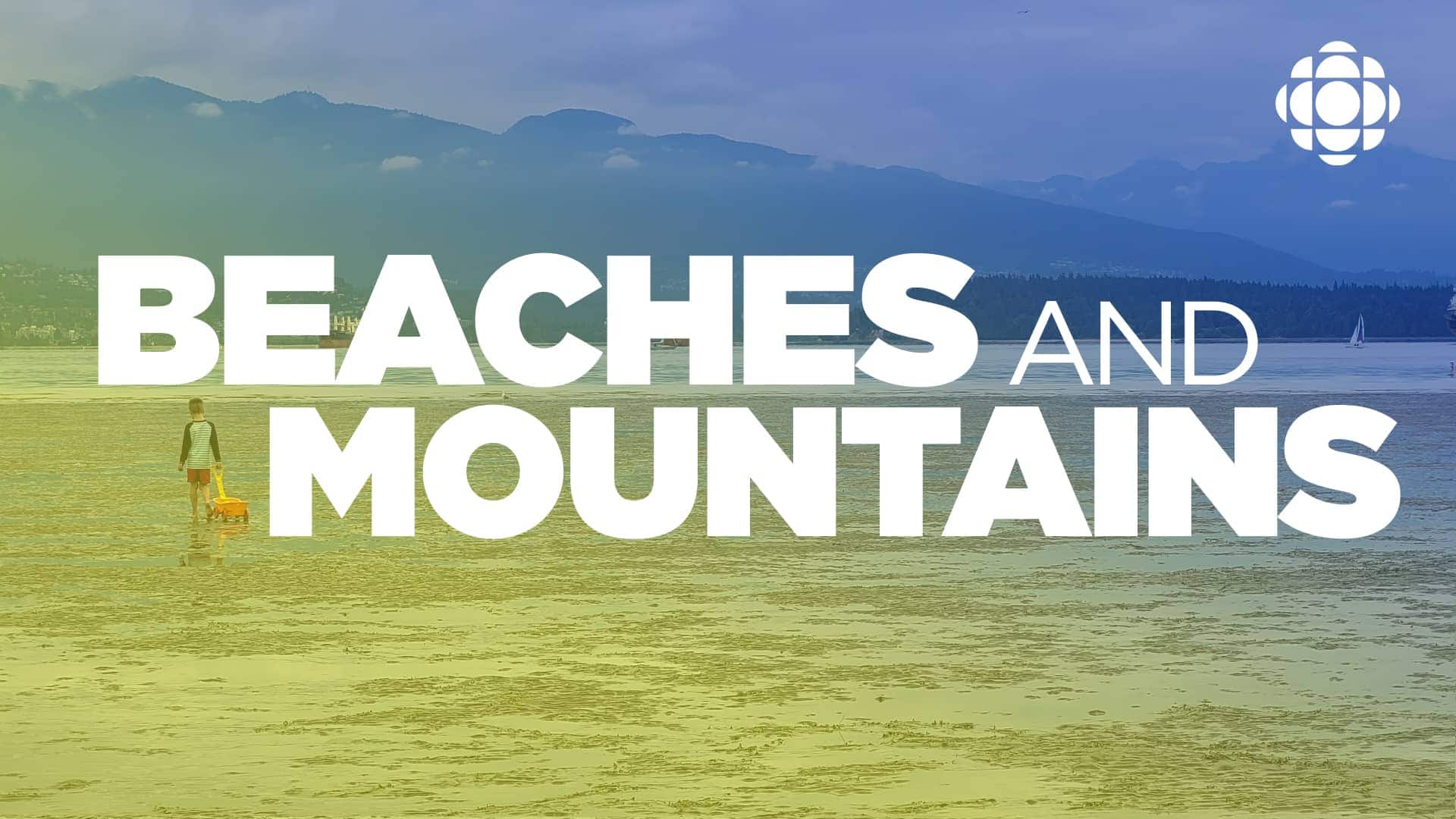 35:33Episode 2: Playing in beaches and mountains
Johanna and Rohit share the stories of several British Columbians who have benefitted physically and mentally from playing in beaches and mountains. They also discuss the scientific research behind those benefits, and what that means as we deal with the impacts of climate change on our favourite natural spaces. This episode features the voices of Chloe Lai, Judith Kasiama, Trenton Franco, Jamison Franco, Parker Johnson, Ben Reddy and Lindsay McCunn. 35:33

With files from Rohit Joseph, Johanna Wagstaffe and Nicole Mortillaro