The speaker of the B.C. legislature Linda Reid charged taxpayers thousands of dollars to fly her husband to South Africa last August while she was attending the Commonwealth Parliamentary Conference.

B.C. Liberal MLA already under fire this month for spending $120,000 in expenses and renovations 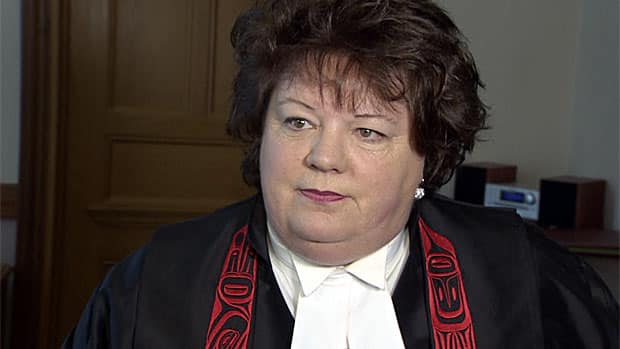 The speaker of the B.C. legislature Linda Reid charged taxpayers thousands of dollars to fly her husband to South Africa last August while she was attending the Commonwealth Parliamentary Conference.

Reid admitted to charging taxpayers for her husband's business class ticket after Vancouver Sun published a list of her legislative expenses Tuesday afternoon.

She later admitted that her husband's travels costs amount to roughly $5,500 and that she would repay it.

She also said the rules around spousal travel will be reviewed.

"If this caused anyone any consternation, I sincerely apologize," she said.

"It's a practice. What this place has always done, they tell me, is if you can get the flight for less than a business class flight, if you can get two of those, you can do that. And that's frankly been done for 15 or 20 years, if not longer."

B.C. Finance Minister Mike de Jong says scrutiny over Reid's expenses is appropriate because the public is entitled to know how its dollars are being spent.

"Politicians have to ask themselves whether or not the money, the public dollars that they are spending, are being spent in a defensible manner," he said.

Reid has repeatedly promised to increase transparency and accountability for legislature spending, but earlier this month she came under criticism for spending $120,000 in various expenses and renovations, including a $48,000 upgrade to the Speaker's desk that included a touch screen computer.

With files from the CBC's Stephen Smart and Emily Elias