The B.C. Lottery Corporation says flattening revenue figures are forcing it to cut costs and layoff staff across B.C. 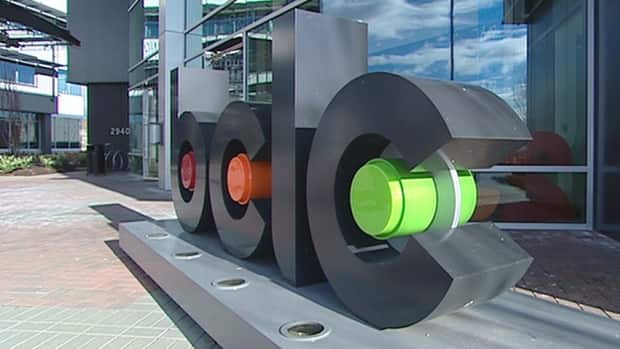 7 years ago
2:28
Crown corporation trying to find a way to attract new players 2:28

The job cuts including 29 workers in Kamloops, 33 in Vancouver and five field staff who work around the province.

Wherever possible, roles were eliminated through attrition and voluntary termination, the corporation said in Friday morning in a statement.

"We have a systemic issue that all gaming jurisdictions are facing and that is a mature marketplace with rising operating costs and marginal revenue growth,” said Lightbody.

Overall, the Crown corporation plans to cut $20 million in operating costs and $20 million from capital projects to sustain its current net income.

BCLC generates more than $1 billion in revenue for the provincial government each year.

Lightbody says the future of gambling is online, as games of chance move away from casinos and onto smartphones.

"We now actually provide the e-gaming services for the province of Manitoba," he notes.

"Where are those 67 jobs coming from?" said Simpson.

"Make sure you're not trimming on the side that helps you achieve issues of social responsibility."

"All sort of levels, all sorts of departments were affected," he said.

With files from Luke Brocki