B.C. Liberal Leader Andrew Wilkinson under fire from within own party

Membership chair Nicole Paul says Wilkinson has undermined the chances of candidates who value inclusion and diversity by not acting sooner to force the resignation of Laurie Throness.

Eight days out from the provincial election, B.C. Liberal leader Andrew Wilkinson is under fire from within his own party for taking too long to cut ties with Chilliwack-Kent candidate Laurie Throness, and for undermining the chances of other Liberals running in the election.

On Twitter, B.C. Liberal membership chair Nicole Paul said, "I am pleased to see Laurie Throness will no longer be a candidate or caucus member, this is action that any reasonable leader would have acted on months, if not years, ago."

Throness resigned from the party Thursday after making comments comparing free contraception to eugenics at an all-candidates debate.

The two-time MLA has also faced criticism in the past for alleged homophobia and for defending an article that supported the discredited practice of conversion therapy.

"[Throness] has made comments as far back as two years ago," Paul told CBC. "I'm disappointed in the lack of proactive action that could have been taken on this, and made it so that it wasn't an election issue."

Paul, who also served as the party's youth leader, said the diversity of the B.C. Liberals membership proves the party values inclusiveness. But she fears all Liberal candidates have now been tainted by the scandal.

"We have a lot of really good candidates...who support a woman's right to choose, the LGBTQ community, the BIPOC community — people who would be great representatives. And these are the ones who will be most affected... and the ones the B.C. Liberal Party needs the most right now."

The BCLP doesn’t have a Laurie Throness problem. We have a problem in the leadership of the party and their lack of willingness to stand up for diversity, inclusion and the values of BC Liberal members – not just the interests of a small group of constituents.

At a campaign stop on Friday, Wilkinson said his intent was to fire Throness, but he resigned first.

Wilkinson also faced questions about why Throness was ousted when other Liberal candidates who have made anti-LGBTQ or sexist statements were not.

Watch | Party leaders, including Wilkinson, speak to the fallout from Throness's resignation: 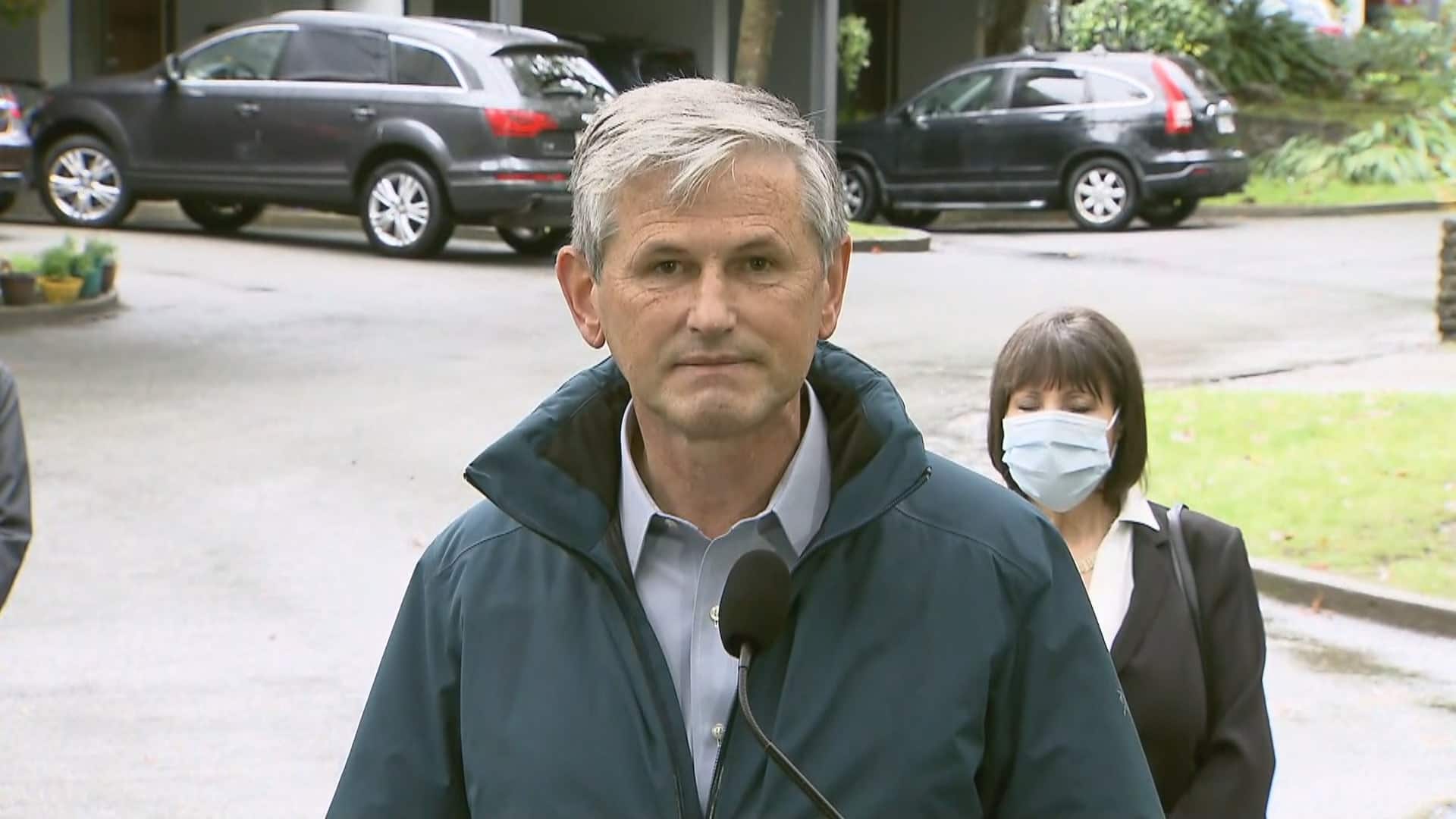 B.C. leaders react to Andrew Wilkinson coming under fire within his own party

2 months agoVideo
1:07
Liberal Leader Andrew Wilkinson says he's received more support than backlash for the way he handled the resignation of Laurie Throness. But Sonia Furstenau and John Horgan question his leadership style and voice concerns about other controversial candidates within the party. 1:07

Wilkinson didn't say why Throness's case was different  but did say all B.C. Liberal candidates must subscribe to core values, including the refusal to accept discrimination based on age, sex, gender or sexual orientation.

"To be a candidate in this party you have to be of the view that LGBTQ+ people in British Columbia deserve all the same rights and all the same treatment as everyone else," he said.

He also apologized for using "an incorrect word to explain my concerns about an NDP platform proposal to provide free contraception."

Despite no longer being affiliated with the party, his name will still appear as a B.C. Liberal candidate on the ballot, according to Elections BC. He will also receive all the write-in and mail-in votes submitted for the B.C. Liberals in the Chilliwack-Kent riding.

"The deadline for a party to withdraw its endorsement of a candidate is the close of candidate nominations which was Oct. 2," said Andrew Watson, Elections BC's communications manager.