B.C. Provincial Health Officer Dr. Bonnie Henry said the province is beginning to reach a stage where regular interactions between people will eventually be able to double from their current point while still containing the coronavirus.

Province believes outbreak can be contained if interactions, currently around 30%, can be kept below 60%

B.C. Provincial Health Officer Dr. Bonnie Henry said the province is beginning to reach a stage where regular interactions between people will eventually be able to double from their current point, while still containing the coronavirus.

"This is, I believe, the end of the beginning of this pandemic," she said.

"We have some room to increase our social connections … but as we start this new phase, we need to keep those principles [handwashing, physical distancing] in mind."

Henry confirmed the province continues to work under the assumption that B.C. is currently at around 30 per cent of regular interactions, and said the virus can be kept in check if it stays below 60 per cent going forward.

"We might have increased numbers of cases and some hospitalizations … but they would be manageable. We'd be able to manage that, and there are things we can do to make these contacts safer for people, as well," she said.

"Our challenge, and our work together, is to find that sweet spot — somewhere around increasing our contacts by twice as many as we have now, but without allowing those opportunities for rapid exponential growth in our communities." 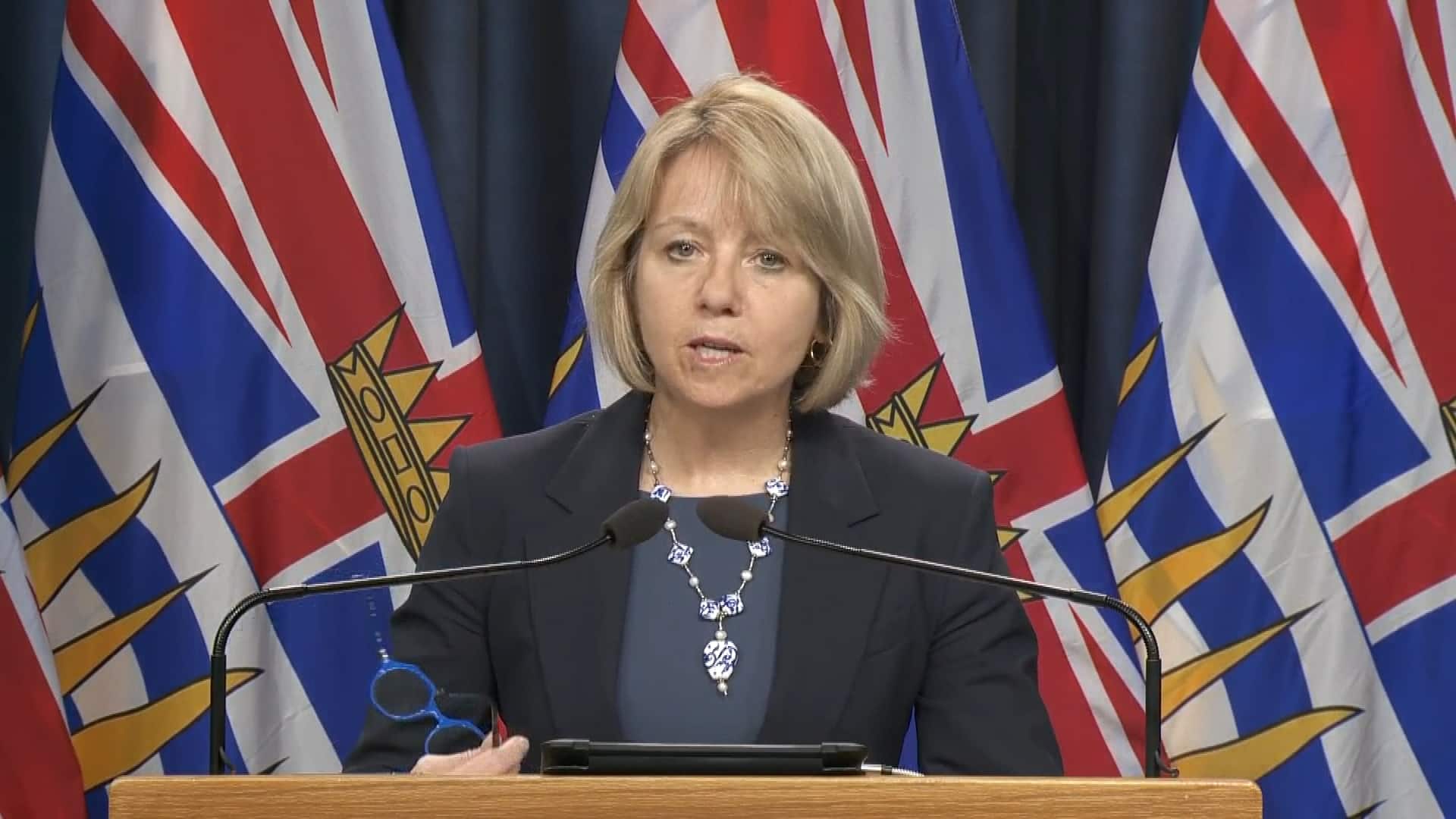 Dr. Bonnie Henry believes B.C. has reached 'the end of our beginning of this pandemic'

9 months agoVideo
3:01
There's some room to increase social connections, but B.C. health officials say this summer will be different from previous years. 3:01

The announcement came on the same day the government said there were 53 new cases of COVID-19 in the province reported in the past two days, pushing the cumulative total to 2,224.

There were 77 people in hospital, and a total of 1,417 have recovered. Three new deaths were announced, bringing the provincial total to 117 since the outbreak began.

In addition, the province said there were around 170 deaths more than average across B.C. since March, even though just 111 have been attributed to COVID-19.

Henry said health officials were working to determine how much of that "excess death" count could be attributed to the virus.

B.C. Premier John Horgan is expected to announce on Wednesday the government's strategy for gradually "reopening" the province, a fact Henry alluded to in her briefing.

The B.C. government says that physical distancing will continue to matter much more than the use of personal protective equipment as the province transitions to the next stage of its response to COVID-19.

Health Ministry officials made the point in a presentation, putting it at the top of a list of "hierarchy of controls … for reducing transmission hazards."

Personal protective equipment was below physical distancing, along with engineering controls and administrative controls such as Plexiglas windows at stores or people working from home.

However, the presentation said people should consider "the use of non-medical masks in situations where physical distancing cannot be maintained," such as on transit or while shopping.

Which activities will return?

As for precisely which activities people in B.C. will be able to do with a doubling of interactions, Henry emphasized a lot would rely on individual discretion, with people continuing to avoid large gatherings as much as possible.

"The more people we interact with, the higher the possibility that somebody  … may spread it to us," she said.

Henry mentioned a few activities typically involving large groups, where practices can be modified to allow physical distancing, including Little League baseball, could return soon, but said they would only do so with new guidelines in place.