Officials say the latest case is a woman in her 60s visiting from Iran.

Health officials in B.C. have announced the province's 8th case of coronavirus, a woman visiting the province from Tehran, Iran.

Provincial Health Officer Bonnie Henry and Health Minister Adrian Dix spoke to media on Saturday morning from Vancouver and said the woman is in her 60s and had been visiting family in the Vancouver Coastal Health region.

Henry says she arrived earlier this week and began experiencing symptoms once in Canada. Henry said that her illness is mild and she is recovering in the home where she is staying.

"Vancouver Coastal Health is actively investigating," said Henry. "Close contacts have been identified and contacted by public health officials. Those who may be at risk are now in isolation for 14 days and are being actively monitored for symptoms."

Henry said that the woman was aware of coronavirus spreading in Iran, so did not venture out into the community in Vancouver, stuck close to home, wore a mask and then called ahead before heading to a clinic for medical care.

As of Saturday, there were 20 confirmed coronavirus cases in Canada : 11 in Ontario, eight in B.C. and one in Quebec.  There have been no deaths.

On Monday, B.C.'s seventh case of coronavirus was confirmed after a man in his 40s tested positive for the virus in the Fraser Health region.

No one else connected to the four cases developed the virus themselves, said Henry.

There have been no deaths associated with the disease in B.C. or in Canada.

Meanwhile on Saturday, Washington state health officials said one person has died from COVID-19, the illness caused by the coronavirus. They said this was the first person to die from disease in the U.S.

Henry said officials in B.C. are working with their counterparts in the Pacific Northwest in their response to the virus, which causes COVID-19.

'We're watching very carefully what's happening there. We are supporting each other," she said.

Still she said that not as much testing for coronavirus was happening in the U.S. compared to jurisdictions like B.C., so states like Washington and California do not have as clear a picture of how the virus is circulating in the community.

WATCH | Bonnie Henry explains the consequences of not having a low barrier to testing people for coronavirus: 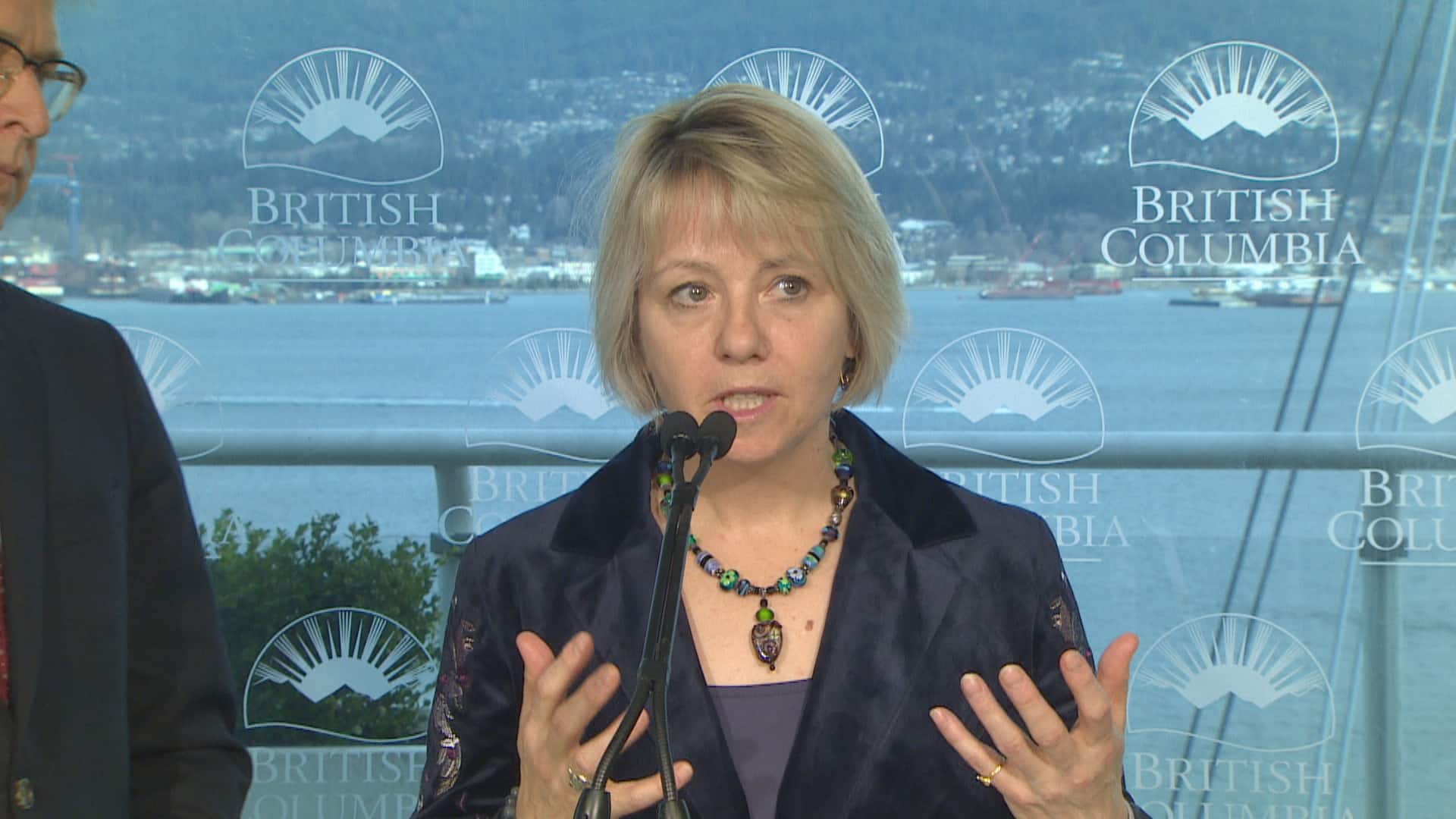 'It is a concern that they're not'

The latest information from the World Health Organization says the virus has been detected in 51 countries.

Worldwide, the number of people sickened by the virus is about 85,000. There have been more than 2,900 deaths, most of them in China.

On Saturday at the news conference, Henry and Dix also spoke about steps the province is taking should the spread of coronavirus be labelled a pandemic.

The pair asked people to make sure they have sufficient food and medications to care for people who become ill at home.

They also asked employers to figure out ways to do additional cleaning, provide more hand washing at workplaces and determine how to have employees work from home.

The province is also asking people with upcoming travel plans to monitor government of Canada travel advisories and if they are sick upon arriving back in Canada to limit contact with other people and call 811 or their primary care provider.