CBC News has uncovered new information indicating some B.C. casinos failed to adequately check the backgrounds of patrons dealing in large volumes of cash — opening the way for gangsters to launder money. 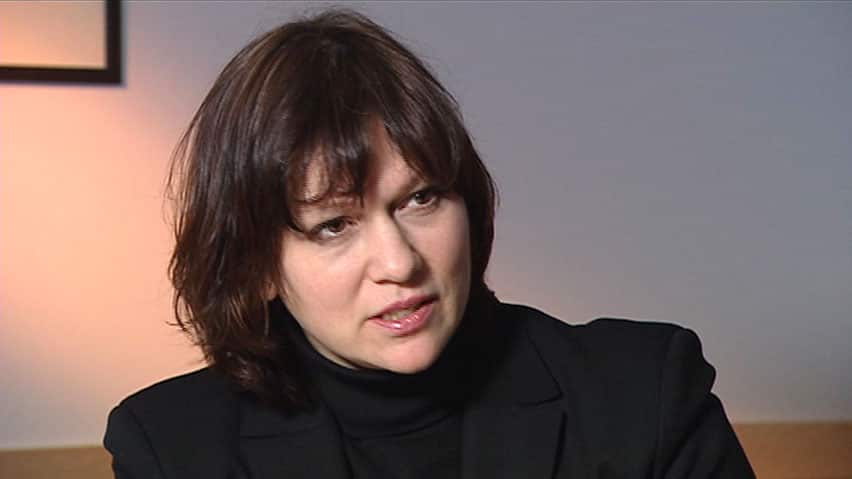 CBC News has uncovered new information indicating some B.C. casinos failed to adequately check the backgrounds of patrons dealing in large volumes of cash — opening the way for gangsters to launder money.

Uncensored, never-before-seen documents dated 2009/10 obtained through a Freedom of Information request reveal three casinos were upbraided for not properly checking the backgrounds of patrons bringing in large amounts of cash and for improper documentation of potential money laundering incidents.

For example, in an audit by the Gaming Policy and Enforcement Branch of Grand Villa Casino in Burnaby, the province’s casino policing agency found that out of a sample of 27 large cash transactions in one month, nine records contained "insufficient detail."

For instance, patrons bringing in large amounts of money were allowed to merely identify themselves as "self-employed" or a "business owner," a violation of  the federal Proceeds of Crime Money Laundering and Terrorism Financing Act.

The report states, "the service provider shall obtain the patron’s principle business or occupation prior to [accepting their money]. It is not sufficient for the patron to provide vague information."

"The requirement is for us to gather [the information], not verify it, and as long as we meet that requirement, we've done our job in the anti-money laundering," said Bryon Hodgkin, the director of operation compliance with the B.C. Lottery Corporation.

"We can do more in that we can probe them and then advise them of ... our process to not allow them to gamble further in our establishments ... We'll ask the questions, observe our player and if we observe something suspicious we will file a suspicious report on that, which is meeting the requirements."

Former Crown prosecutor and gambling critic Sandy Garossino says it's an example of casinos turning a blind eye to huge amounts of revenue.

"Really, there's no excuse for it. You would never see this in a bank setup ... Given the BCLC's knowledge of its obligations, it's actually quite a shocking lapse that they haven't covered this off right at the beginning. I consider this to be pretty serious."

The B.C. Lottery Corporation, the province’s casino overseer, is already in trouble with Financial Transactions Reports Analysis Centre of Canada, or FINTRAC, the federal financial transaction watchdog. BCLC is appealing a $700,000 fine for failing to comply with anti-money laundering measures.

As for the latest violation uncovered by CBC News, BCLC says it's improved its practices since the audit.

"We've made a number of changes in that large cash transaction process and gathering the information from the player," said Hodgkin.

"We've trained over 5,200 staff on online training and we've also implemented a flag that will come up on the reporting that if a generic occupation is given to go deeper and we also have investigators in the casino after the fact to look at these and make sure they're accurate ... and we're also in the process right now of automating the whole aspect of gathering the occupation ... and it'll be a mandatory field requirement."

'Let's get an audit'

But Garossino is still calling for an audit of the B.C. Lottery Corporation.

"If they [BCLC] can't do better than that, they shouldn't be in the casino business, because I can guarantee that in Las Vegas you don't operate that way," she said.

"Let's get an audit of B.C. Lottery Corporation and the Gaming Policy and Enforcement Branch because this is just not good enough."

In January 2011, CBC News obtained documents that showed millions of dollars flowing through several B.C. casinos in what police suspect was a sophisticated scheme to launder money from the drug trade.

The CBC News investigation triggered a substantial review by the provincial government of the B.C. Lottery Corporation and money laundering practices at B.C.'s casinos, after which it said it would transition away from the use of cash in casinos in an attempt to crack down on money laundering.