Robert Barnett allegedly abducted his son, Alvin, and spirited him to U.S. 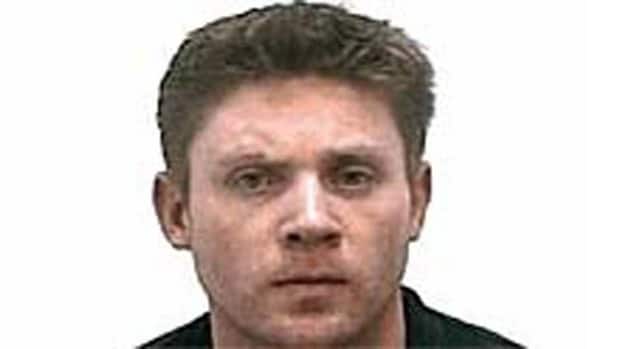 8 years agoVideo
2:03
A three-year-old boy taken from B.C. was found in Montana, and his father was arrested 2:03

Robert Barnett was charged with abduction and theft Friday, a day after his son Alvin disappeared during a supervised visit with his father at a hotel in Fernie, in southeast B.C.

The two left the room, and when they didn't come back, police were called around 3:15 pm MT and told that the boy was missing.

Police say they found Barnett, 39, sleeping in a car with the boy outside the home of a stranger he befriended in Whitefish, Mont., on Friday morning.

According to Dave Leib of the Flathead County Sheriff’s Office, on Thursday evening Barnett approached a man at a bowling alley in Whitefish asking for money and if he could use the man’s cellphone.

During their conversation, the man agreed to buy Barnett breakfast in the morning and also told him he could sleep in his car outside the man’s house, said Leib.

But on Friday morning the man learned that Barnett was the subject of a manhunt and called 911. Police moved in around 7 a.m. MT.

Leib said the father is now in custody at the Flathead detention centre in Montana and his son is in good health.

"[The boy] came down to our office, and wandered around and talked to our deputies here, He was a bright little boy, and had a stuffed giraffe that we talked about, and then he was turned over to our department of family services."

RCMP Cpl. Dan Moskaluk said Barnett will be transferred back to B.C. to face charges, as early as today.

His son was reportedly transferred to the care of B.C.'s Ministry of Children and Families on Friday morning.

"He is in good condition, a little tired and hungry," said Moskaluk.

The Elk Valley RCMP had issued an Amber Alert for the boy shortly after he went missing, and the manhunt soon covered much of Western Canada and several states.

Police confirmed that the 2002 blue Subaru Outback they believed Barnett was driving had crossed the border into Montana.

Police in the border town of Eureka were advised that Barnett stopped there and called family in Canada asking them to send money. Officers were sent, but by the time they got there, the little boy and his dad were gone.

But while an Amber Alert had been issued in B.C., at that time south of the border there was no Amber Alert issued, and the vehicle was only described to officials there as being stolen.

Officials speaking to CBC News couldn't explain why there was such a delay, even though the alerts did say the child may have been in imminent danger.