Victoria city council voted in favour of a development permit this week, bringing the gallery closer to realizing its plans for more exhibition space, classrooms, a gift shop and archival storage.

The Art Gallery of Greater Victoria is one step closer to a major expansion after Victoria city council voted in favour of a development permit this week.

The future plans for the gallery include more exhibition gallery space, classrooms, a café, a gift shop, archival storage and offices, and a multipurpose room and meeting spaces.

Jon Tupper, director of the Art Gallery of Greater Victoria, says it's all about keeping the museum, established in 1946, relevant.

"The way people use museums has changed a lot in the last decade," Tupper told host David Lennam on CBC's All Points West.

"They're really expecting more of a social experience rather than a kind of a passive experience of looking at art."

It's also about maintaining the museum's Class A designation.

The designation, which is given by the Canadian Conservation Institute, means your institution is able to properly look after works of art, Tupper said.

The plan is to expand the gallery through partial demolition, but retrofit the existing building and maintain the adjacent heritage-designated Spencer Mansion.

The cost of the project is estimated at around $30 million.

Tupper says they have substantial contributions from the private sector and a commitment from the province. They are waiting on federal funding.

"Funding these projects is tricky. It's a balancing act, you know," Tupper said. "It always takes time."

Listen to the interview with Jon Tupper on All Points West: 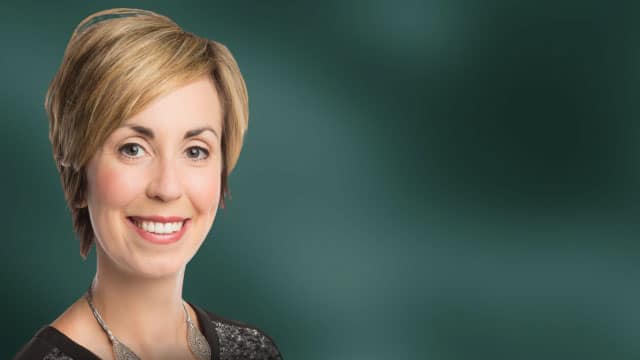