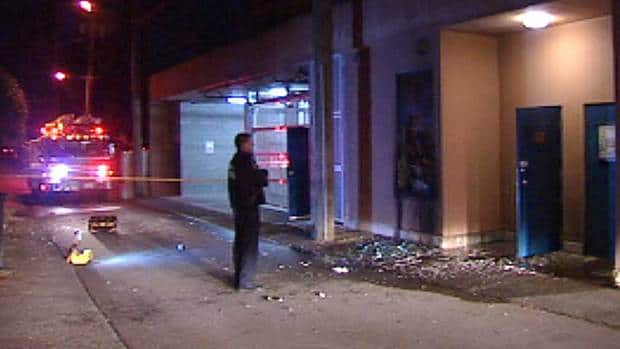 The fire broke out at the rear of a three-storey building on the 3400 block of Commercial Street housing New Star Books around 1 a.m. PT.

Sprinklers in the building contained the flames but the business suffered extensive smoke and water damage.

Vancouver Fire and Rescue Services Captain Gabe Roder said investigators have determined the fire was deliberately set and the Vancouver police arson squad has been called in to continue the investigation.

Police have not said if they have any suspects in the case, but unconfirmed reports suggest a Molotov cocktail thrown through a ground-floor window may have been used to start the fire.