Vancouver's drug crises of days past

Fentanyl isn't the first street drug crisis Vancouver has been through. The city has long been the gateway of many illicit drugs making their way east across the country. 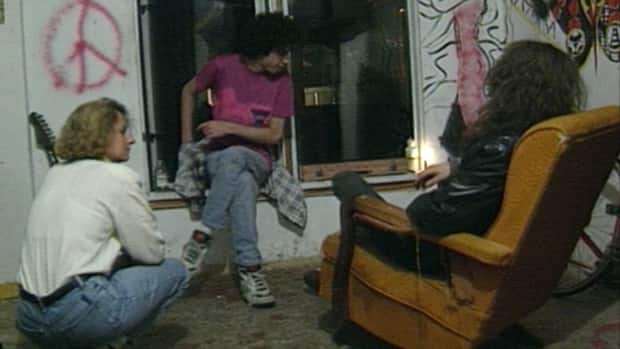 From the archives: Vancouver's heroin crisis, 1993

4 years ago
2:56
Vancouver's heroin crisis in the '90s caused hundreds of people to overdose and prompted the city's Four Pillars strategy. 2:56

The fentanyl crisis sweeping across Canada has captured the attention of many in B.C., where the drug is said to be linked to most of the 505 people who died of an overdose last year.

As CBC's investigative team highlighted last week, the crisis has touched the lives of many who struggle to escape the powerful opioid's grasp and seek treatment.

This isn't the first street drug crisis Vancouver has been through. As a port city, Vancouver has long been the gateway of many illicit drugs making their way across the country.

The video shown above (featuring a young Adrienne Arsenault reporting) was broadcast in 1993, when a potent and cheap strain of heroin called China White caused more than 300 overdose deaths that year.

According to Vancouver historian Lani Russwurm​, Main and Hastings streets were seen as "the epicentre of the heroin scene" in the 50s.

But he says it wasn't until after the Second World War — when gangs became more organized and the port got busier — that more powerful forms of heroin were distributed.

By the '90s, China White had made its way onto the streets and a public health emergency was declared. Russwurm says the crisis is what prompted the city to adopt its "Four Pillars" drug strategy to tackle the issue. 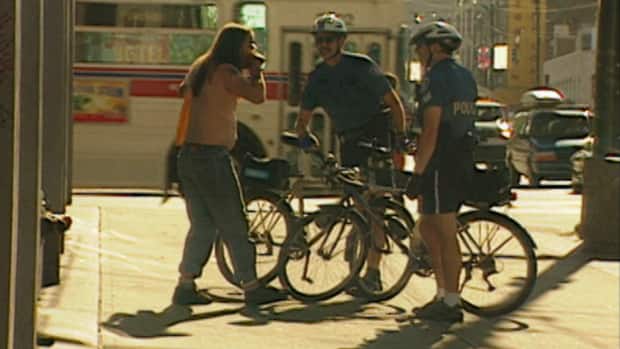 From the archives: Crack cocaine takes over the streets of Vancouver in 1998

Around that time, crack cocaine followed a similar trajectory. The crystallized form of the popular party drug led to widespread addiction issues.

In this second video, former CBC reporter Kathy Tomlinson follows a couple of police officers as they "clean up" the city's streets.

Crack cocaine was cheap and relatively easy to use as it could be smoked instead of injected, and it quickly overtook heroin as the illicit drug of choice in Vancouver.

At the time, many believed Honduran immigrants and refugees were the primary dealers of the drug; they were the targets of several drug busts in 1998, when the video was broadcast.

The convergence of crack and heroin was a problem throughout the city, but its focus on Vancouver's Downtown Eastside solidified the neighbourhood's reputation as one of the worst in Canada.