B.C. Liberal Leader Andrew Wilkinson said, if elected, his government would end ICBC's monopoly on auto insurance in British Columbia and open the market to competition for all forms of auto insurance.

Minister in charge of ICBC says Liberals' idea is 'ludicrous'

B.C. Liberal Leader Andrew Wilkinson said, if elected, his government would end ICBC's monopoly on auto insurance in British Columbia and open the market to competition for all forms of the insurance.

Wilkinson said the change would mean drivers could "shop around," choosing to buy vehicle damage insurance and bodily injury insurance from the private market or to stick with the ICBC model.

"A consistent theme we hear in this campaign is that people are really fed up with ICBC," Wilkinson said during a campaign stop on Tuesday. "The ICBC monopoly has been a failure."

He said private brokers would be able to offer a range of products for customers to choose from, just as with home insurance or life insurance — and similarly to the system used in Saskatchewan.

ICBC has held a monopoly on car insurance in B.C. for 46 years. Its finances have been ubiquitously described as "a dumpster fire" in recent years, though politicians disagree and point fingers over which party is to blame. 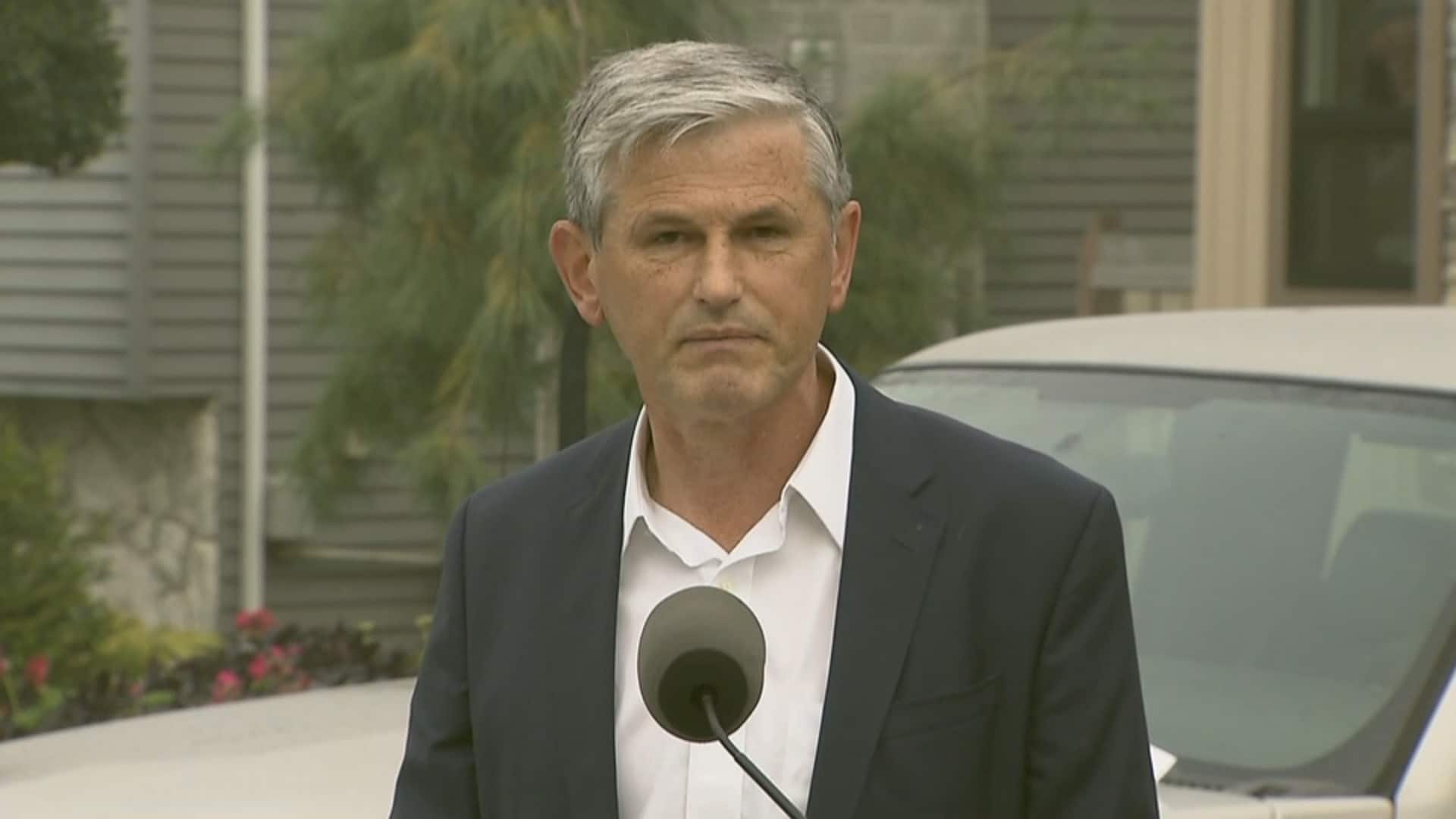 21 days ago
1:49
Leader Andrew Wilkinson says his party would open up the auto insurance market to private companies and lower premiums for young drivers. But the B.C. NDP and Green Party disagree with the move, arguing it won't save drivers money or get them the care that they need if injured. 1:49

The NDP has repeatedly said the previous B.C. Liberal government drove the corporation "into the ground" during its 16-year term, amassing a deficit of $1.3 billion.

On Tuesday, NDP candidate David Eby — the minister in charge of ICBC — said Wilkinson's election plan was "ludicrous" and accused the leader of bowing to lobbyists who have pushed for private insurance in the province.

"The reason this wasn't pursued by the B.C. Liberals when they were in power, when [former premier] Gordon Campbell was in power and wanted to privatize ICBC, is because it won't work. It will only increase costs."

The outgoing provincial government was planning to radically overhaul the province's vehicle insurance system effective May 1, 2021, by cutting lawyers out of the process, claiming premiums would drop by as much as 20 per cent — an average of $400 a year — under the new system.

"I understand the frustration with ICBC. I am frustrated with ICBC ... We are on the verge of delivering 20 per cent discounts, on average, for every driver in the province. To lose that work, to go backwards ... [Wilkinson], I have no idea what you are thinking," Eby said.

Eby conceded some drivers over 45 would see lower rates under a competitive insurance model, but said those under 35 would see premiums increase by 18 per cent. He said motorists under 20 would see rates rise by 37 per cent, referencing a 2018 report from the Insurance Bureau of Canada.

On Tuesday, Wilkinson said the NDP has been responsible for rates rising by an average of $620 per driver over the previous three years — an increase of 48 per cent.

Wilkinson pointed out the the NDP also promised to provide drivers with the money the corporation has saved during the COVID-19 pandemic due to fewer accident claims. He said drivers should have been given their money back months ago, and the NDP is using the potential rebate as an election promise.

Removing the ICBC monopoly would impact government revenue. Asked how the loss of the monopoly might hamper the province's financial recovery in the wake of the pandemic, Wilkinson did not offer a direct answer and instead called for the rebates to be returned to drivers immediately.