2 months ago
Duration 2:03
The trial has begun for a Dutch man accused of harassing and extorting B.C. teenager Amanda Todd online before she died by suicide in 2012.

WARNING: This story contains disturbing details and may affect those who have been targeted for sextortion, or know someone affected by it.

The first week of the highly anticipated trial of the man accused of what the Crown has called "sextorting" Amanda Todd has wrapped in B.C. Supreme Court.

Aydin Coban pleaded not guilty Monday to five criminal counts — including possession of child pornography, child luring and harassment — in relation to what the Crown claims was a scheme to extort sexual images from the teenager between 2009 and 2012.

The alleged abuse occurred when Amanda Todd was between the ages of 12 and 15 years old.

Her name has been closely linked with the impacts of cyberbullying ever since a video discovered after her death in October 2012 went viral. The then-15-year-old died by suicide.

Here's what was heard in the first week of the trial. 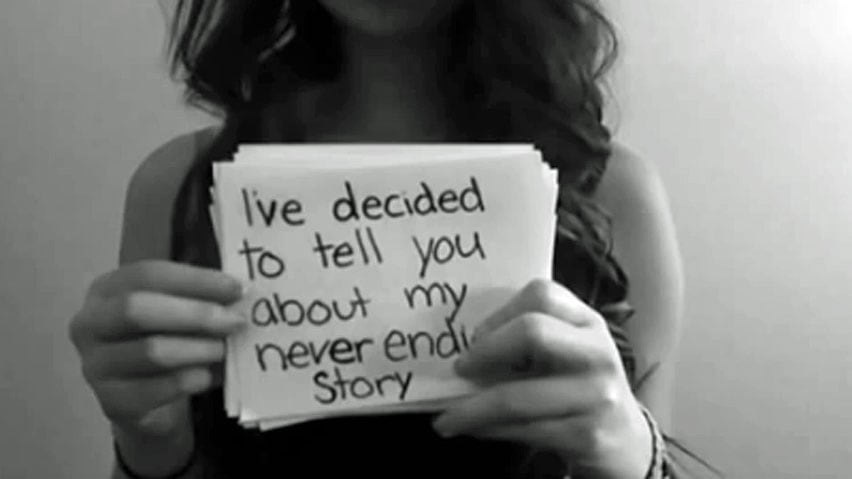 Accused alleged to have used 22 accounts to sextort teen

On the first day of the trial, Crown prosecutors claimed Coban — who was extradited from the Netherlands in 2020 — had used an array of 22 fake social media accounts to threaten Amanda Todd.

They claimed he came into possession of images of the teenager exposing her breasts and sticking her hand in her underwear and then used that information to demand that she perform "sex shows" in exchange for his silence.

In her opening statement to the jury, Crown prosecutor Louise Kenworthy claimed that the online tormentor followed Amanda Todd through the recesses of the internet as she changed schools, threatening to share images with family and friends.

The Crown displayed threats sent through Facebook to the teenager as well as messages with links to graphic images of Amanda Todd sent to her family, friends and classmates.

The first two witnesses of the week were Amanda Todd's mother and father, Carol Todd and Norm Todd — who were divorced at the time their daughter was dealing with the sextortionist.

They spoke of her anguish and panic at receiving the threats and said that while RCMP had advised Amanda Todd to get off Facebook, that was easier said than done for a child who thrived on social media interaction.

Both Carol Todd and Norm Todd were cross-examined by Coban's lawyers, who suggested that Amanda Todd had conflicts unrelated to the online messages that resulted in her decision not to attend school.

Both parents said their daughter had been involved in other disputes with teens, including fights over boys, but that the main problems their daughter faced had to do with the relentless social media attacks.

The trial heard Thursday from the first of a series of Dutch witnesses who Crown claim were key to building a case against Coban in 2013 and 2014, when they searched his house and arrested him at the vacation home where he lived alone.

An inspector with the Dutch National Police told the court he examined a router found in a nearby holiday park residence that had been accessed by devices with unique digital identifiers.

More Dutch witnesses are expected to appear both in person and by video link from the Netherlands in the second week of testimony.

The Crown has said that they will testify to the seizure and examination of computing devices from Coban's home. According to prosecutors, forensic examination turned up files associated with deleted videos that had the names "Amanda" and "Amanda Todd."

Aydin Coban has been watching the proceedings from the glassed-in prisoner's box, which sits just a short distance from the bench in the back of the courtroom gallery where Carol Todd began watching the trial once her testimony was complete.

The 43-year-old has slicked-back grey hair and has worn a dark open-collared shirt, taking notes as the testimony unfolded.

Outside the court on the first day of the trial, Coban's lawyer said there was no doubt Amanda Todd was the victim "of a lot of crimes" — but that the identity of the person responsible is at issue.

He said many people who have heard about or read Amanda Todd's story may not know the full story. He asked the public to keep an open mind.