The growing popularity of home-sharing websites like Airbnb is raising concerns in Vancouver about the impact of these short term vacation rentals on the long term rental housing market. 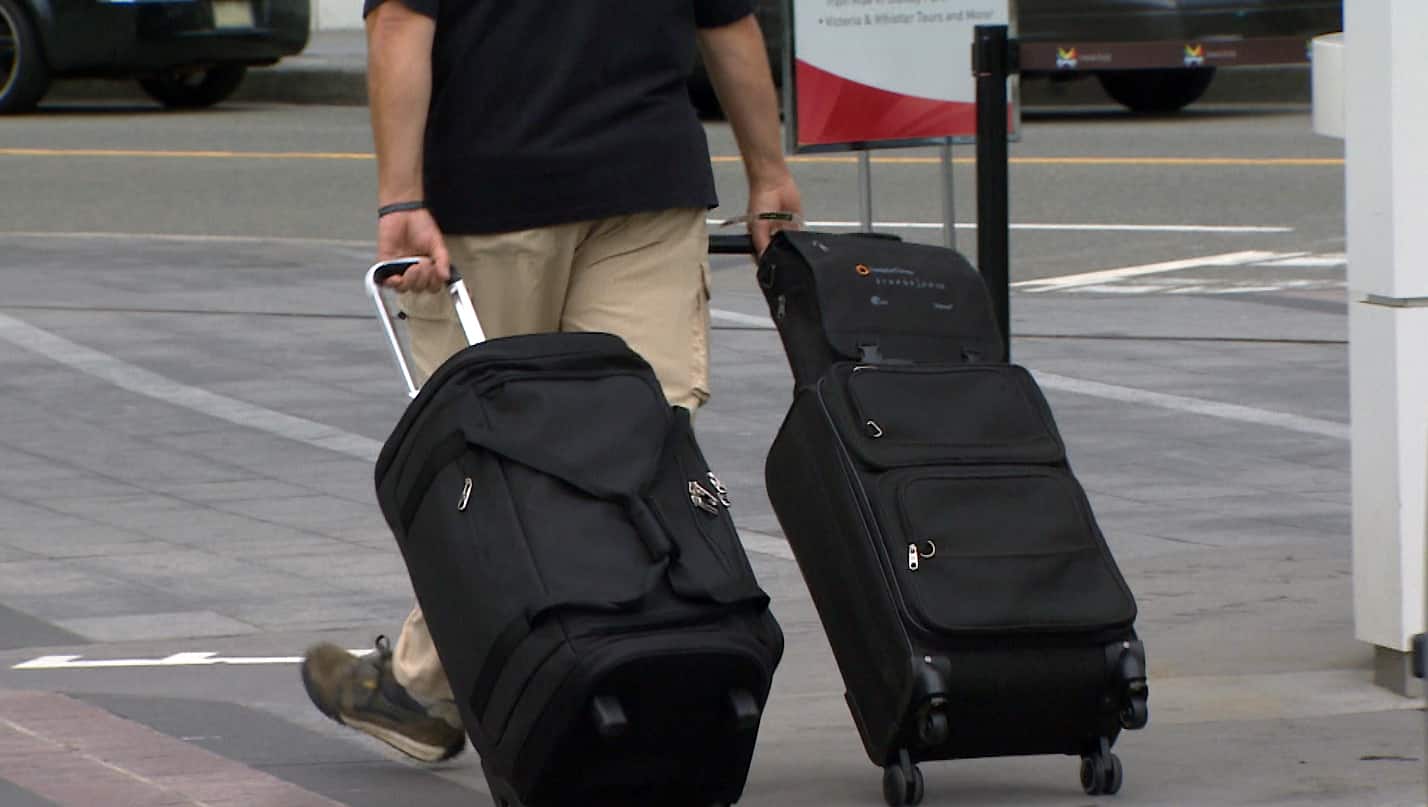 7 years ago
2:22
Some are worried about impact on local rental market 2:22

The growing popularity of home-sharing websites like Airbnb is raising concerns about the impact of short-term vacation rentals on the long-term rental housing market.

"I think that in seeing some of the correspondence from tenants' organizations," said Meggs, "they don't have any sign that people have been dislocated by this sort of thing, but just looking around North America, I'm sure the city at some point will have to wrestle with it."

Paul Vallee with Tourism Vancouver says his organization is also keeping an eye on the service's lack of regulation.

"There could certainly be safety concerns, cleanliness issues.  What happens when somebody stays in a place and it's not what they expect?" he said.

Airbnb doesn't pay the hotel tax required of other businesses in the accommodation industry in Vancouver, but Papas says they're not opposed to it.

"We've launched a program to collect and remit taxes in Portland and San Francisco and we're working to expand this initiative," he said.

A number of other cities, like New York, and Austin, Texas have recently passed legislation either requiring vacation rental hosts to have a type of permit, or to register with the city.

Meggs says he expects Vancouver will have to figure out what to do about Airbnb-type rentals at some point too, but he says they don't yet have enough information about their potential impact here.

Marc Smith rents out a bedroom in his Yaletown apartment in the summer through Airbnb. He says these types of home share rentals are not going away.

"I think that the city and the tourism boards or whoever is getting involved in this, needs to figure out a way to make it work, because this is what people want."