The CBC's 27th annual Food Bank Day raised $651,727.50 after online donations over the weekend were added to the total. 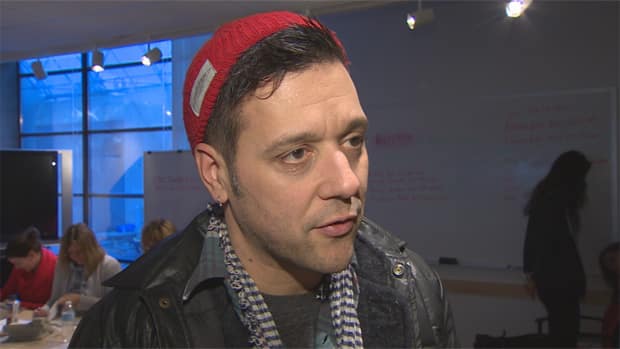 Hundreds of thousands raised by CBC

The CBC's 27th annual Food Bank Day raised $651,727.50 after online donations over the weekend were added to the final total.

Millions of dollars have been raised over the years, and hundreds of thousands of British Columbians, who need the services of food banks, have benefited from the annual event.

If you still want to donate, it's not too late. Donations are still accepted online.

As is tradition, the CBC Broadcast Centre in downtown Vancouver also held an Open House on Friday, inviting the public to join the team behind the scenes to see how it makes radio, television and digital programming.

New to the event this year was a special Canada Lives Here movie, Bo and Huckle Cat, photos with Santa and tours of the CBC Canada House in preparation for Sochi 2014.