The former head of a major Vancouver mining firm who faked data from a prospective goldmine – costing investors hundreds of millions of dollars – should spend 10 years in prison for his crimes, the Crown says. 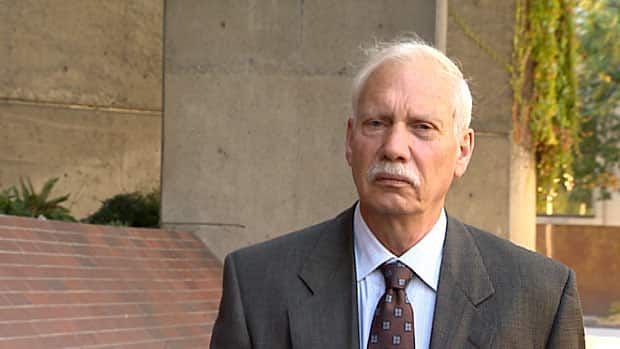 The former head of a major Vancouver mining firm who faked data from a prospective gold mine should spend 10 years in prison, a Crown prosecutor said Monday.

John Paterson, former CEO and president of Southwestern Resources, has admitted to four counts of fraud and is currently on trial on five other fraud charges.

Paterson, 61, was responsible for doctoring reports about test samples from a Chinese gold mine.

The company’s stock soared to more than $40 from 15 cents after 2002 press releases announced the mine’s assay results, now known to have been fraudulent.

The scheme fell apart when investors wanted a pre-feasibility study on actually extracting the gold. Paterson resisted calls for such a study before the fraud scheme finally fell apart.

The Crown says the deception duped investors to the tune of about $260 million.

Prosecutor Ian Hay told the court Monday that he will be asking for a 10-year sentence for Paterson.

The Vancouver trial is expected to take about six weeks.

"We have people who knew and worked with him, people who invested with him and we have experts," Hay said, outlining the Crown’s case.

A separate class-action suit has also been launched by investors.

With files from the CBC's Deborah Goble