Six months after visiting new and expectant Brazilian mothers facing the threat and impact of the Zika virus on their babies, CBC returns to find how they getting along with the many challenges their families now have.

Five-month-old Leandro Mendonca smiles when his big brother Caua plays with him.

He cuddles close when his mother Mariana calls his name.

In a small, middle class neighbourhood on the western outskirts of Rio de Janeiro, the family seems a picture of normalcy, only it is not.

The Mendoncas are among an estimated 1,700 families in Brazil whose members include a baby with microcephaly, a birth defect linked to the Zika virus that can be characterized by an abnormally small head and incomplete brain development. 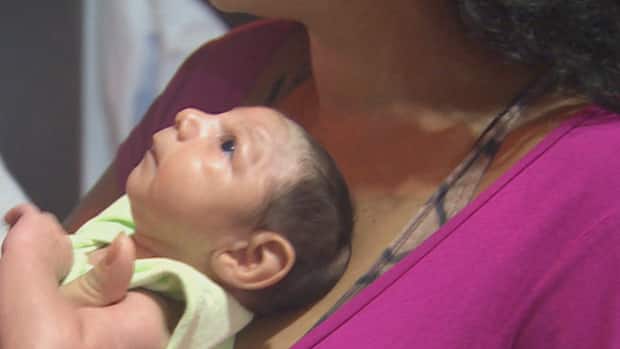 How Brazilian mothers are coping with Zika threat

5 years agoVideo
3:52
A first-hand look at how mothers in Brazil are coping with the threat of the Zika virus 3:52

Mendonca was eight months pregnant when CBC first met her at her doctor's office last February. She had become ill with the Zika virus early in her pregnancy and had just received more bad news after an ultrasound.

She already knew her baby's head was developing smaller than normal. But that day, her doctor confirmed the brain damage was worse than he thought, leaving Mendonca extremely distraught.

"I'm still worried," she says now. "But not in the same way I was then. My worry was much bigger because I … was hearing so many different things, news about cases that were really complicated. You feel fear and desperation."

Indeed, Leandro doesn't appear to show the most serious complications of microcephaly. Doctors believe he has no major problems with hearing, vision or swallowing. But his body is rigid.

Babies with microcephaly tend to have a stiff musculature. Leandro has trouble holding up his head and grabbing onto objects.

Mendonca has had to change the family's routine, making room for three physical and occupational therapy treatments a week. She exercises and stimulates the baby's muscles and senses constantly.

"In spite of all the problems with his health, we forget about them when we look at him, his smiles and the gestures he makes."

She can also afford specialists at private hospitals and home visits with therapists. She is more fortunate than most microcephaly moms in Brazil.

CBC didn't have to look far to find evidence of that.

We had arranged to catch up with Pollyanna Rabello, a young mother we first met six months ago. Her baby Luiz-Philipe was just weeks old, his tiny head wet with tears and red from crying.

His constant discomfort distressed Rabello, but she vowed to do her best to take care of him in Rio's public health-care system, as her family finances were already stretched.

Today, Luiz-Philipe is not doing very well. The day before CBC was supposed to travel to their rural home, two hours from Rio, he was rushed to hospital in the city.

He had been losing weight rapidly and was barely able to eat.

"We're going through a difficult time," Rabello said, taking a brief moment from his hospital bedside to speak to CBC. "They're going to have to do surgery to put in a feeding tube."

Mothers like Rabello rely on support networks such as Facebook groups to exchange parenting information and knowledge about the best treatments and doctors.

But when it comes to paying medical bills and travel costs to and from specialists, it gets more challenging.

"It's really expensive," says Rabello. "Even bus tickets, it's expensive to ride the bus."

Sa worries the strains on families' finances and Brazil's health-care system are only going to get worse, and that's because microcephaly may be what he calls the tip of the iceberg.

There is so much about the Zika virus and its link to microcephaly that is still unknown and being explored.

But Sa also points to new research suggesting the virus could be behind damaging neurological conditions that appear later in a baby's development, leading to symptoms such as seizures or convulsions.

"If you are considering the congenital Zika virus syndrome," he says, referring to the name researchers have applied to the disease, "we can expect [many] more cases, probably 10 times more cases."

What may be of most concern to mothers is that often there is no obvious sign of the syndrome at birth and a baby's brain and head measurements may be completely normal.

"The babies may develop the syndrome after birth or at the end of gestation," says Sa. 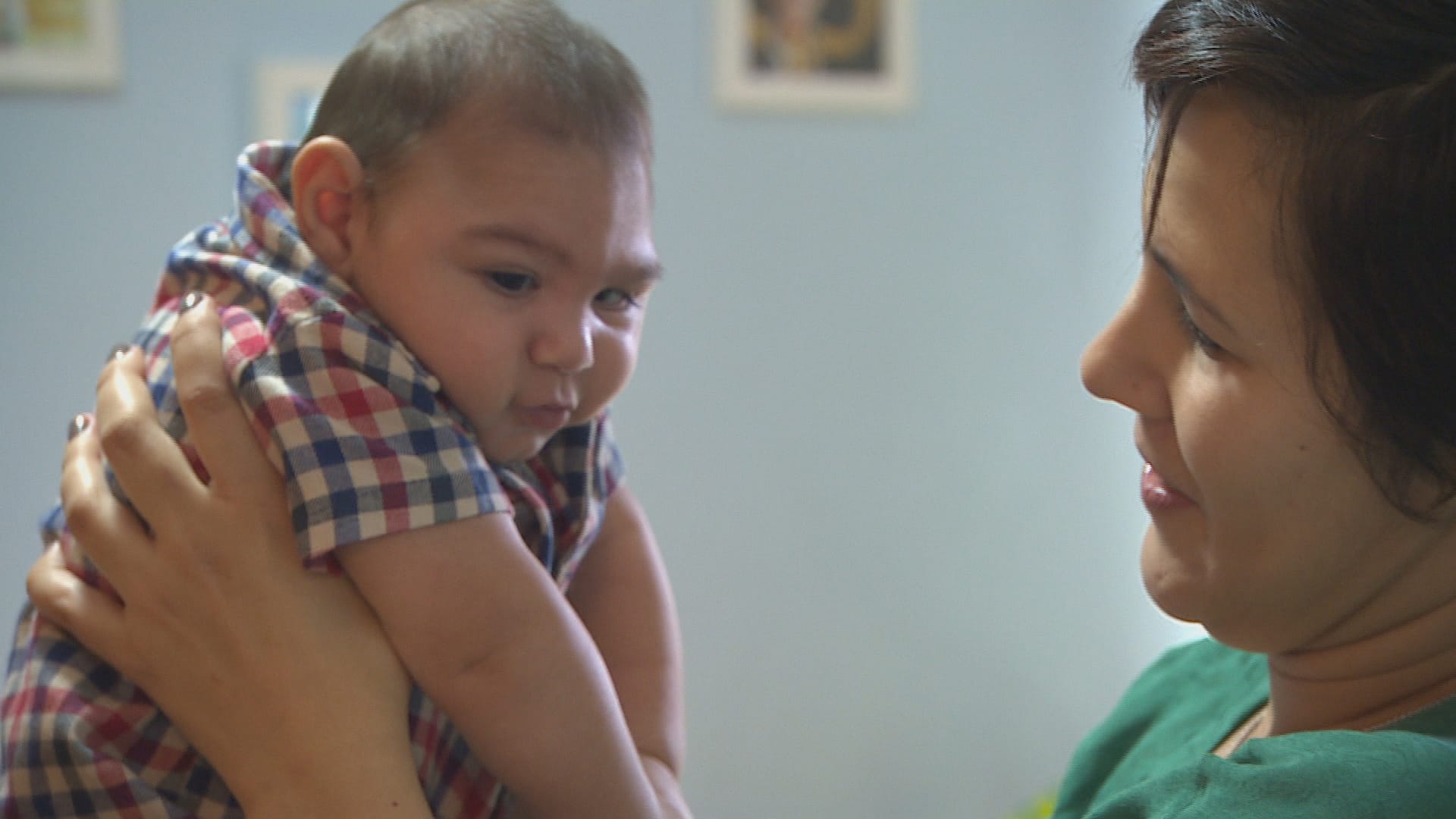 4 years agoVideo
6:25
As Brazil hosts the 2016 Rio Olympics, some of its families are grappling with birth defects linked to the Zika virus. 6:25

What's key is the follow-up, at least three years with the babies of mothers who had Zika late in their pregnancies, and that taxes the health system.

"But if we consider microcephaly," Sa adds, "it must be for whole life."

Rubello and Mendonca have no illusions about the challenges that lie ahead.

Luiz-Philipe is scheduled for surgery next Monday and his mother is praying he'll get through the procedure fine.

Leandro will need life-long care as well. His mother knows that and she is prepared.

"I can't imagine my life without him."