There were high expectations headed into Thursday's long-awaited announcement on how the federal government would overhaul the approval process for major energy projects in Canada. Ottawa says the new regulatory regime would help entice new investment, but the industry has many questions — and also doubts.

There were high expectations headed into Thursday's long-awaited announcement on how Ottawa would overhaul the approval process for major energy projects in Canada.

Indigenous leaders wanted to be a bigger part of the decision-making process. Environmental groups wanted to see public faith restored in the system. There were also calls for greater transparency and better science.

The oilpatch, meanwhile, wanted a streamlined process that was more clear and predictable — and the federal government had a lot to say about both.

But will Thursday's announcement help the industry move any closer to building another major pipeline?

The answer, it seems for now, remains elusive.

Industry appears to have been given a mixed bag of legislation that has left some members of the oilpatch hopeful, while others are concerned it could do more harm than good.

'Devil in the details'

"A lot of this is a 'devil in the details' kind of thing," said Nick Martin, a policy analyst with the Canada West Foundation

For sure, industry will have many questions about plans to broaden the scope of project assessments to not only include the impact on the environment, but also on its social and health aspects. Gender-based analysis will also be done on future projects. How that will work will no doubt be discussed in the coming weeks.

There's a lot for the sector to digest in the 340-page bill.

Plenty of lofty goals are set out in the proposed legislation, some of which the industry had identified as important during earlier consultations. 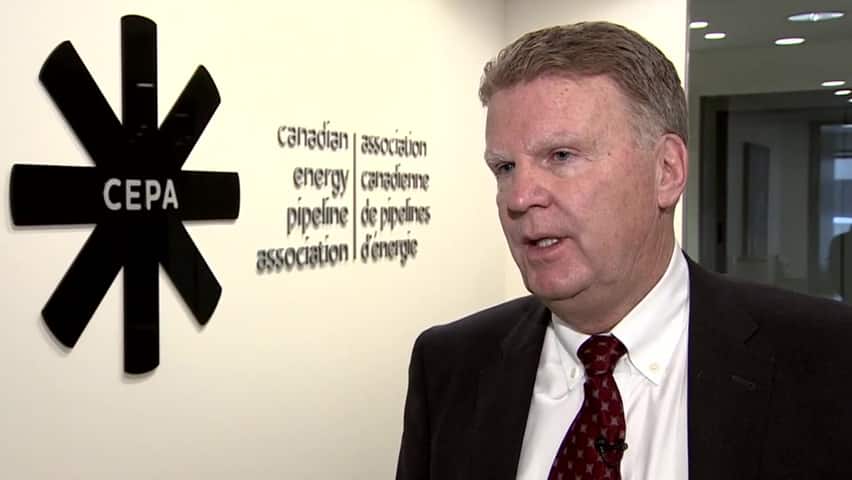 Chris Bloomer worries about the extra burden the oil and gas industry will have to carry when proposing major resource projects.

3 years ago
1:07
The Canadian Energy Pipeline Association's CEO has concerns with the scope of the proposed new assessment process. 1:07

The government said its better rules would provide "more clarity." Project reviews would be more "predictable and timely." And all this would encourage investment.

All potential positives for the sector.

The government used "One project. One assessment" to describe its plan to streamline the approval process by creating a new, single agency that will take the lead on assessing all major projects.

It also set tightened timelines for the review of projects: a maximum of 300 days for smaller ones with fewer assessment requirements, 600 days for major projects reviewed by a panel.

"Project reviews would benefit from early planning, where we would clarify how to engage Indigenous peoples effectively, and identify potential issues with project proposals up-front," according to the government.

"This will lead to more timely decisions."

That's also something the sector wanted to hear, which some interpreted as an effort that at least is pointed in the right direction.

"Our hope and expectation is that it's a step change to the positive," said Tim McMillan, president of the Canadian Association of Petroleum Producers.

"One of the pieces that the minister talked about this legislation doing is decreasing duplication, and that's going to be an improvement if it does achieve that goal.

"We need to have the confidence of Canadians that this all works together and does it in a time frame that allows Canada to attract investment." 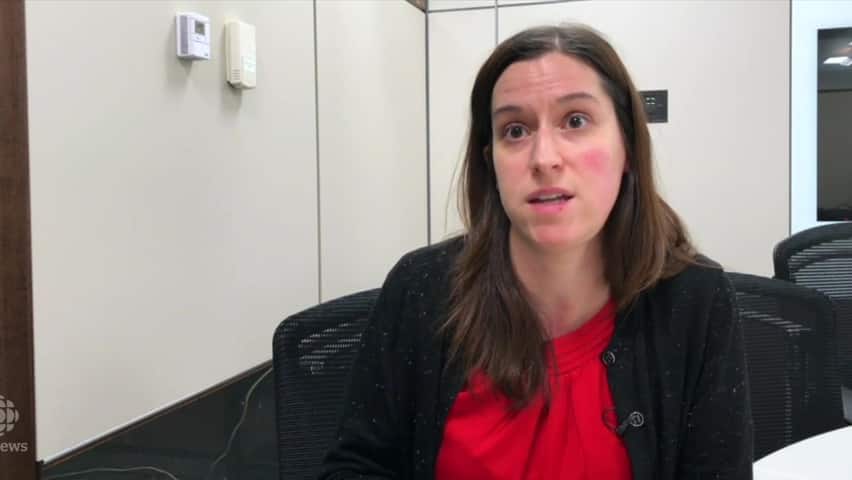 Jennifer Winter explains what the oilpatch will like in the new way export pipelines and other large resource projects will be reviewed.

3 years ago
1:29
The professor at the University of Calgary's School of Public Policy reacts to the federal government's proposed changes to environmental and regulatory reviews of major projects. 1:29

The fact the National Energy Board will remain in Calgary — though it will become the Canadian Energy Regulator — will be likely seen as a positive in the oilpatch.

But there are still many questions hanging over the Thursday's announcement — and uncertainty is often a tough pill for the energy sector to swallow.

Even before Ottawa revealed its new strategy, Suncor CEO Steve Williams said his company is, "having to look at Canada quite hard."

"The cumulative impact of regulation [and] higher taxation than other jurisdictions is making Canada a more difficult place to allocate capital in," Williams said on a conference call with analysts.

Later in the day, the Canadian Energy Pipeline Association (CEPA) said it was concerned the proposed changes won't achieve the kind of certainty the country needs to be competitive for capital.

It took particular note of the potential scope of a new impact assessment process, which will go beyond the environment and look at the social and health implications, Indigenous people, jobs and the economy.

"From the outset, CEPA has stated that individual project reviews are not the appropriate place to resolve broad policy issues, such as climate change," the organization said in a statement.  "Including these policy issues adds a new element of subjectivity that could continue to politicize the assessment process."

Indeed, the concern that politics appears to remain a key part at the end of the decision-making process could turn out to be one of the sector's big headaches.

During consultations, the sector said it wanted the process to provide earlier feedback about a major project so it could decide whether it was worth pursuing.

On the surface, Ottawa appeared to get that part right, providing such an avenue.

But critics say the political decision to accept or reject a project still comes at the end of the process, long after a company has made some deep investments.

Dennis McConaghy, a former TransCanada executive, said if a company is going to spend hundreds of millions of dollars to develop a project, it needs a high level of confidence it will get approval — and the new process won't cut it.

"What private capital really wants is to know early and quickly if there are fundamental show stoppers to a pipeline project that the government identifies," he said.

And if the government does see problems, "they should say that early, not late, and not hope that endless process takes off their plate having to make some real value judgments," McConaghy added.

Jeremy McCrea, an energy analyst at the investment bank Raymond James, said the federal announcement is another example of rules changing for Canada's energy sector, which is trying to attract investment at a time that it's also required to pay new taxes and meet new regulations.

"It's constantly changing here and, as a result, investors are just taking a wait and see approach," McCrea said.

In the coming days and weeks, the mixed bag of regulations will have policy analysts poring over hundreds of pages trying to get a better handle on what it all means.

Will the new rules help the industry move any closer to building another major pipeline?

One thing is clear: There's sure to be a lot of hard work and debate ahead.

Tony Seskus is senior producer with CBC's Western Business unit in Calgary. He's written for newspapers and wire services for more than 25 years on three continents. In Calgary, Tony has reported on the energy sector and federal politics.

With files from Reuters and Reid Southwick