The United States has temporarily eased trade restrictions on China's Huawei to minimize disruption for its customers, a move the founder of the world's largest telecommunications equipment maker said meant little because it was already prepared for U.S. action.

The United States has temporarily eased trade restrictions on China's Huawei to minimize disruption for its customers, a move the founder of the world's largest telecommunications equipment maker said meant little because it was already prepared for U.S. action.

The move came amid an escalating dispute over trade practices between the United States and China. The two countries increased import tariffs on each other's goods over the past two weeks after U.S. President Donald Trump said China had reneged on earlier commitments made during months of negotiations.

The Chinese company is still prohibited from buying American-made hardware and software to make new products without further, hard-to-obtain licences.

The reprieve is intended to give telecom operators that rely on Huawei equipment time to make other arrangements, U.S. Secretary of Commerce Wilbur Ross said in a statement on Monday.

Huawei founder Ren Zhengfei on Tuesday said in a series of interviews with Chinese state media that the reprieve bore little meaning for the telecom gear maker as it had been making preparations for such a scenario.

"The U.S. government's actions at the moment underestimate our capabilities," Ren said in an interview with CCTV, according to a transcript published by the Chinese state broadcaster.

The temporary licence suggests changes to Huawei's supply chain may have immediate, far-reaching and unintended consequences for its customers.

"The goal seems to be to prevent internet, computer and cell phone systems from crashing," said Washington lawyer Kevin Wolf, a former Commerce Department official. "This is not a capitulation. This is housekeeping."

The Commerce Department said it will evaluate whether to extend the licence period beyond 90 days.

The National examines the impact of the ongoing Huawei situation: 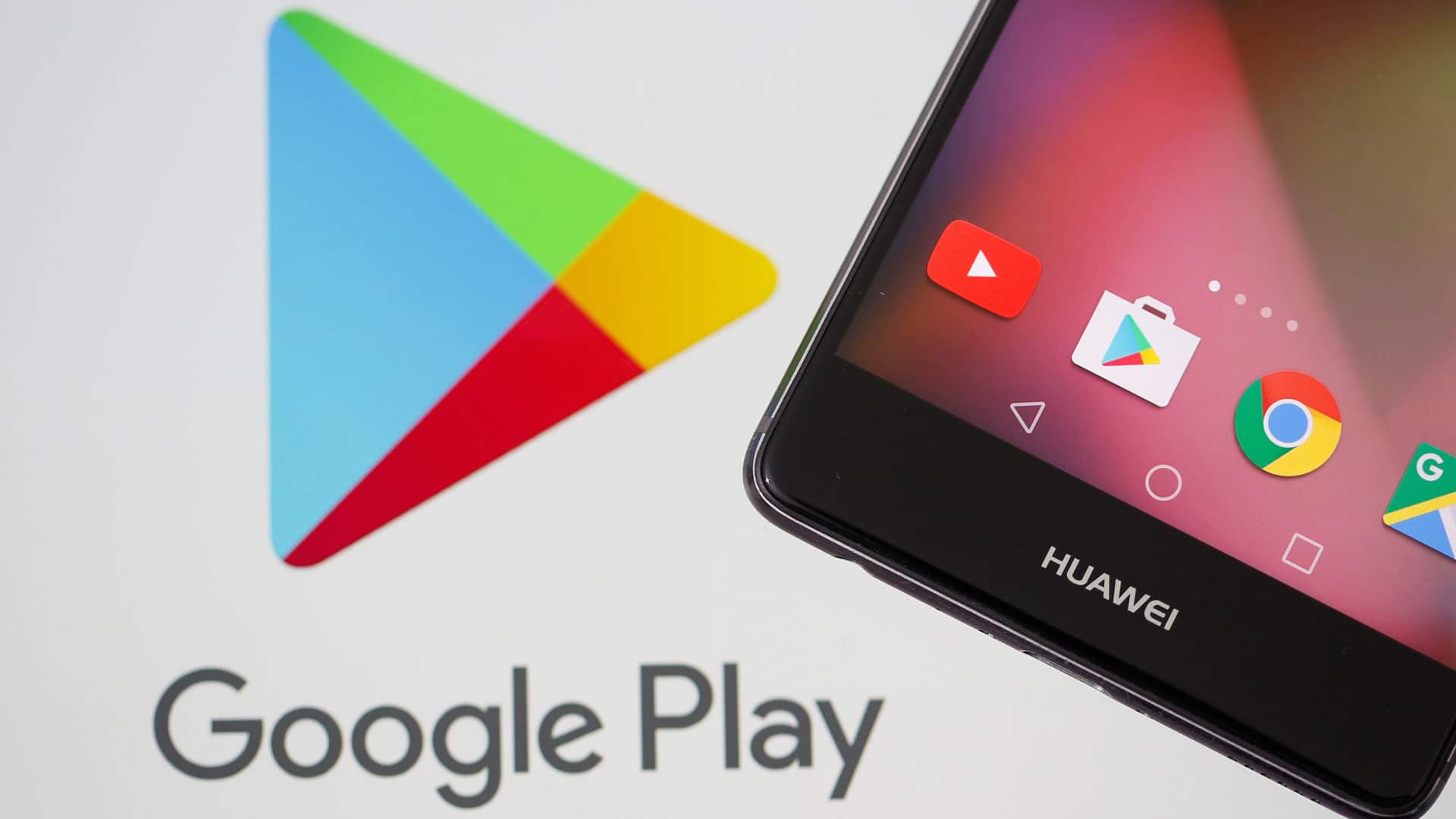 Huawei is on the receiving end of a U.S. government accusation that it engaged in bank fraud to obtain embargoed U.S. goods and services in Iran and move money via the international banking system. Huawei has pleaded not guilty.

Adding to its U.S. troubles on Thursday, the U.S. Commerce Department placed Huawei and 68 entities to an export blacklist, making it nearly impossible for those listed to purchase goods made in the United States.

On Sunday, Reuters reported citing a person familiar with the matter that Google suspended business with Huawei that requires the transfer of technical service, hardware and software except what is publicly available via open-source licensing.

Monday's temporary licence is likely to allow companies such as Google to continue providing service and support, including software updates or patches, to Huawei smartphones that were available to the public on or before May 16.

"Keeping phones up to date and secure is in everyone's best interests, and this temporary licence allows us to continue to provide software updates and security patches to existing models for the next 90 days," a Google spokesperson told CNBC in an email on Tuesday.

The licence also allows Huawei to engage in the development of standards for fifth-generation (5G) telecom networks.

Ren put up a strong front on Tuesday, reiterating claims the restrictions will not hurt Huawei's prospects and no other company will be able to catch up with Huawei in 5G technology in the next two to three years.

China was nevertheless still "far behind" the United States in technology, he said.

Chip experts have called out Huawei on its claims that it could ensure a steady supply chain without U.S. help, saying the technology the Chinese telecoms network gear maker buys from American companies would be "hard to replace."

Ren said Huawei was at odds with the U.S. government, not U.S. firms, and in a comment that trended on Chinese social media, he praised Apple's iPhones, saying that he gifted the American firm's devices to family members.

U.S. firms could lose up to $56.3 billion US in export sales over five years from stringent export controls on technologies involving Huawei or otherwise, the Information Technology & Innovation Foundation said in a report. Missed opportunities threatened as many as 74,000 jobs, the foundation said.

John Neuffer, president of the Semiconductor Industry Association, which represents U.S. chipmakers and designers, called on the government to ease Huawei restrictions further.