Two top U.S. airlines said on Tuesday ticket cancellations were slowing and demand was showing some signs of improvement, with Southwest Airlines Co. recording more trip reservations than cancellations so far this month.

U.S. airlines on Tuesday reported slower ticket cancellations and signs of improving demand, with Delta Air Lines Inc. saying its cash flow was on track to break even by the end of the year.

Shares of U.S. airlines rose on the news.

Still, Delta CFO Paul Jacobson warned that it will be tough to rebuild demand to the levels seen before the coronavirus pandemic brought air travel to a virtual standstill.

"I don't think that when we turn the page into 2021, absent a vaccine or something, there's going to be much of an appetite to get on an 85-90 per cent load factor airplane," Jacobson said at a Wolfe Research conference, which was held virtually.

Jacobson said he does not expect yields to be significantly better for the foreseeable future.

Airlines have been among the worst hit by the coronavirus pandemic, which brought global travel to a virtual standstill and a $10 billion US collective monthly cash burn for U.S. airlines, which have slashed their capacity.

With signs of improvement, Southwest — with a more domestic focus than its larger peers — is adding some flights back to its network in June, which will see an overall annual capacity decline of between 45 per cent and 55 per cent, compared with a decline of 60 per cent to 70 per cent in May.

United Airlines Holdings Inc., which has greater international exposure, said its June capacity would still be down by about 90 per cent year-on-year, and 75 per cent in July.

"We might have hit the bottom in the short term. But is it getting better soon? Until immunization, travel trends are not going back to normal anytime soon," said Burton Hollifield, professor of financial economics at Carnegie Mellon University's Tepper School of Business. 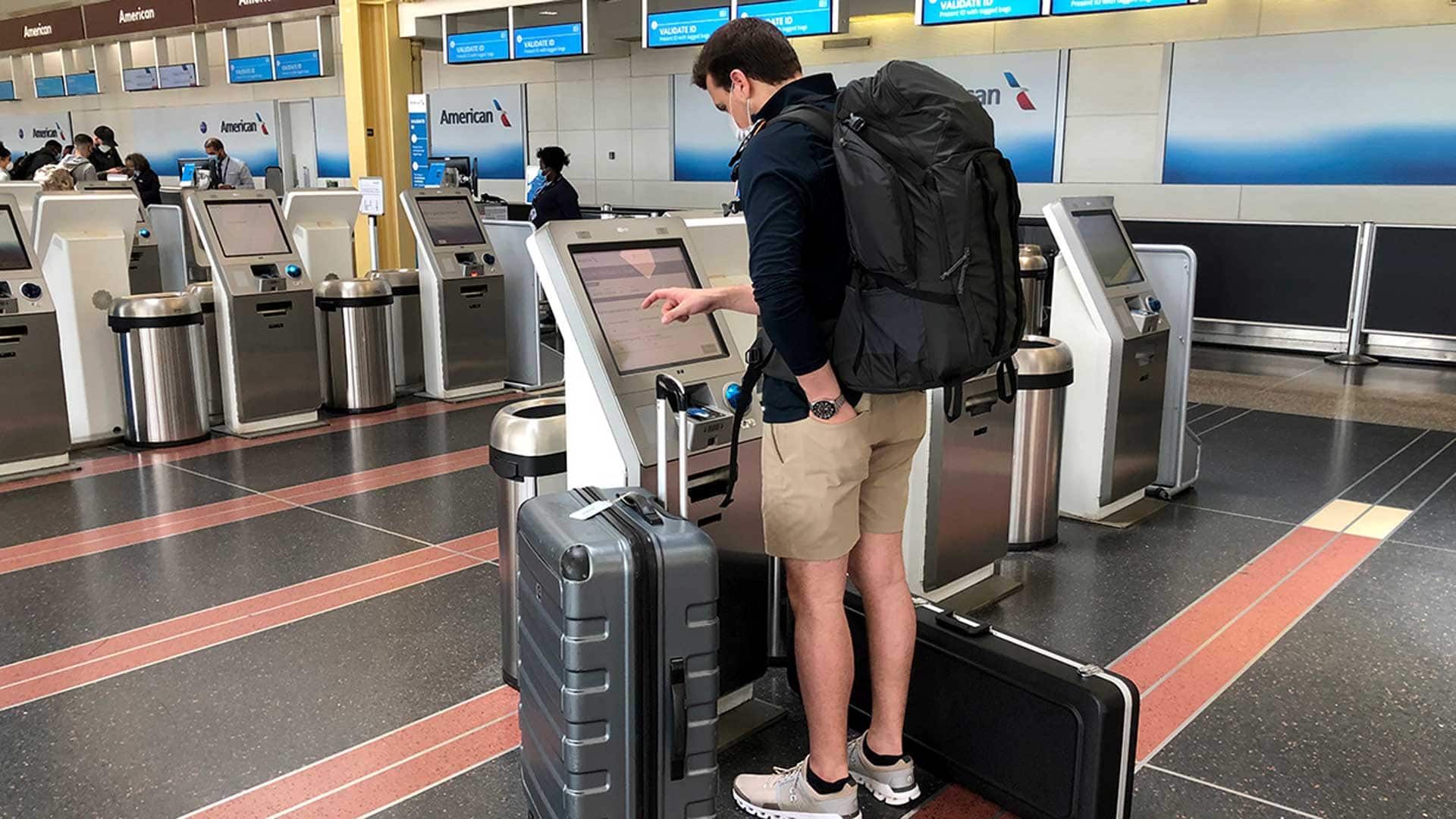 What the future of air travel could look like

5 months ago
3:43
From sanitation portals in the airport to plastic dividers on the airplane, CBC’s Susan Ormiston finds out what air travel might look like after the COVID-19 pandemic. 3:43

Delta expects its daily cash burn rate to slow to about $40 million as it exits June, Jacobson said.

Southwest said its daily cash burn rate was slowing to the low-$20 million range in June from $30 million to $35 million in the overall second quarter.

United said its total adjusted capital expenditure for 2021 would be close to $2 billion versus around $4.5 billion this year, falling to below $500 million in 2022, when it does not expect to take delivery of any new aircraft.

Chicago-based United is taking delivery of aircraft that are fully financed this year and next.

American Airlines Group Inc CFO Derek Kerr told the conference his company would need to "right-size" to ensure operations are cash-flow positive next year, noting that all excess cash would be used to pay off debt for the next five years. American, which has invested heavily in renovating its fleet, has the highest debt load of the U.S. majors.

On Monday, Delta said it would resume flying several major routes in June that were suspended due to the coronavirus pandemic, including some Trans-Atlantic and Caribbean destinations.

Delta is adding roughly 100 more daily flights in June versus May, including service out of its Atlanta hub and New York's John F. Kennedy International Airport to Florida, even as its overall second-quarter schedule is expected to be 85 per cent smaller than last year.

The U.S. Transportation Security Administration (TSA) screened 250,467 travellers on May 15, the first time the number has surpassed 250,000 since March 24, according to daily data on its website. While that is far below the 2.66 million passengers screened on the same day last year, it is significantly more than the mid-April low of 87,534.

WATCH | No precedent for this type of crisis, analyst says: 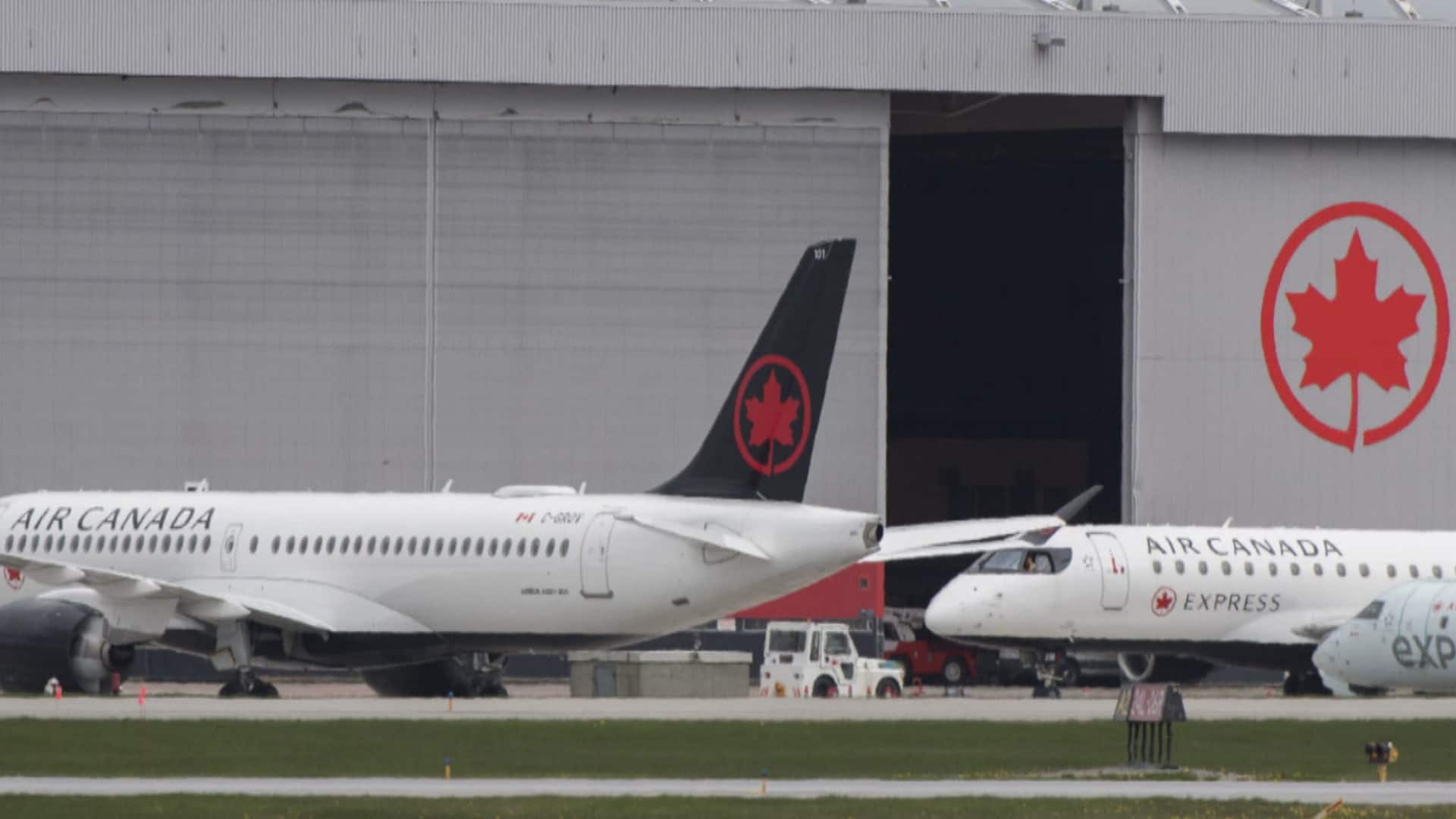 The future of air travel

5 months ago
10:13
In a post-pandemic world, what could the aviation industry look like? To look at what passengers and airlines might do to ensure safety while feeding the urge to fly, we talk to Seth Kaplan, Transportation analyst with NPR's Here and Now. 10:13

Physical distancing on airplanes has become a topic of debate in the industry. The global industry's main group, the International Air Transport Association (IATA), has said that airlines will not be able to make a profit if they limit airplanes to two-thirds of their normal capacity, unless they drastically increased airfares.

In the United States, the chairman of the U.S. House transportation and infrastructure committee last week urged airlines to maintain at least one seat between all passengers and cap seating at 67 per cent of capacity on narrow-body airplanes.

Delta CEO Ed Bastian said Monday that fewer airplanes in the skies could be an, "opportunity for us to focus more on a more premium experience."

In an effort to reassure passengers, U.S. airlines have also intensified cabin cleaning protocols, in many cases using electrostatic cleaning and fogging procedures. They have also endorsed temperature screenings by the TSA, though this has yet to be implemented.