Trump says U.S. will impose tariffs of 25% for steel, 10% for aluminum

U.S. President Donald Trump has announced hefty new tariffs for imports of steel, at 25 per cent, and 10 per cent for aluminum, to be implemented next week in his attempt to boost U.S. manufacturers.

Canada is No. 1 supplier to U.S. of both commodities, but how tariffs will be applied isn't yet clear 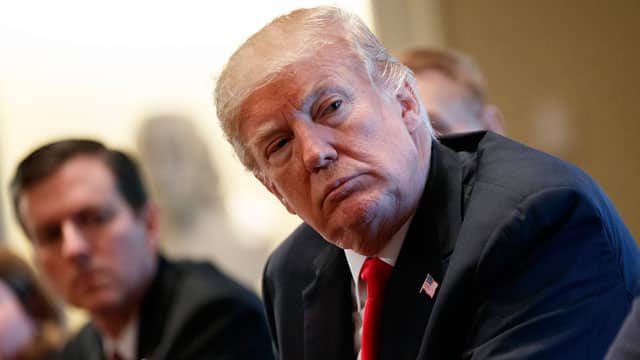 3 years agoVideo
2:04
U.S. President Donald Trump has introduced a new set of tariffs that could hit Canada's economy hard. Trump's latest move on trade put massive tariffs on imports of steel and aluminum — to the tune of 25 per cent and 10 per cent respectively. It was not confirmed if Canada would be exempt from the tariffs, but there is precedent — when George W. Bush imposed a steel tariff, Canada got an exemption 2:04

U.S. President Donald Trump has announced hefty new tariffs for imports of steel, at 25 per cent, and 10 per cent for aluminum that are to be implemented next week in his attempt to boost U.S. manufacturers.

The president had summoned leaders from steel and aluminum companies to the White House on Thursday morning to discuss the move, the latest flank in his trade war.

"You will have protection for the first time in a long while," he told the group.

"We'll be signing it next week … it will be for a long period of time," he added.

Details on whether all countries, including Canada, will face the steep tariffs on steel and aluminum have not yet been released.

Earlier Thursday, White House officials had said the president was only holding a "listening session" with industry executives to discuss potential taxes, but no decision was expected Thursday.

But before that, Trump had taken to Twitter to talk about U.S. steel and aluminum industries facing "decades of unfair trade."

Our Steel and Aluminum industries (and many others) have been decimated by decades of unfair trade and bad policy with countries from around the world. We must not let our country, companies and workers be taken advantage of any longer. We want free, fair and SMART TRADE!

The new tariffs will have wide-ranging implications for the global economy and cross-border commerce.

The issue appeared to split the president from prominent Republicans. He drew condemnation not only from the establishment wing of his party, including powerful senator Orrin Hatch — the chairman of Senate finance committee who said in recent weeks Trump had the potential to be the greatest president — but also from anti-establishment conservatives, like Mark Meadows, who leads the right-wing caucus on Capitol Hill.

Hatch said he was "very upset" by the announcement, telling an NBC reporter, "it's going to discombobulate our whole international trading system."

Meadows tweeted: "Tariffs on steel and aluminum are a tax hike the American people don't need and can't afford."

Canada has been closely watching the developments in the U.S., because it is the No. 1 seller of both steel and aluminum to the world's largest economy.

It is also one of the top importers of U.S. steel for its auto and defence sectors. But Canada was not singled out on a list of problematic nations given to Trump by Commerce Secretary Wilbur Ross last month.

Ross had recommended that the president choose one of three options to deal with what his department called the "national security threat" that imported steel and aluminum represents:

The Trump announcement on Thursday is higher than the recommended option of tariffs for all countries.

The taxes were expected to target China, the world's biggest producer of steel, which accounts for just less than half of global production. Increased output from the world's second largest economy has driven down steel prices and impacted U.S. manufacturers.

Meanwhile, the Trump administration received multiple pleas to exempt Canada from the new tariffs from organizations like the United Steelworkers union that has members in both countries.

Foreign Affairs Minister Chrystia Freeland said in a statement Thursday that if restrictions are imposed on Canadian steel and aluminum products, the country will take responsive measures.

Freeland added that it was "entirely inappropriate" to view any trade with Canada as a national security threat to the U.S.

While Trump said he was protecting U.S. companies in his move to introduce new tariffs, not all industries were happy with the measures.

The American International Automobile Dealers Association (AIADA) said both metals were crucial to the production of vehicles sold in the U.S. and the tariffs would raise car sale prices "substantially." 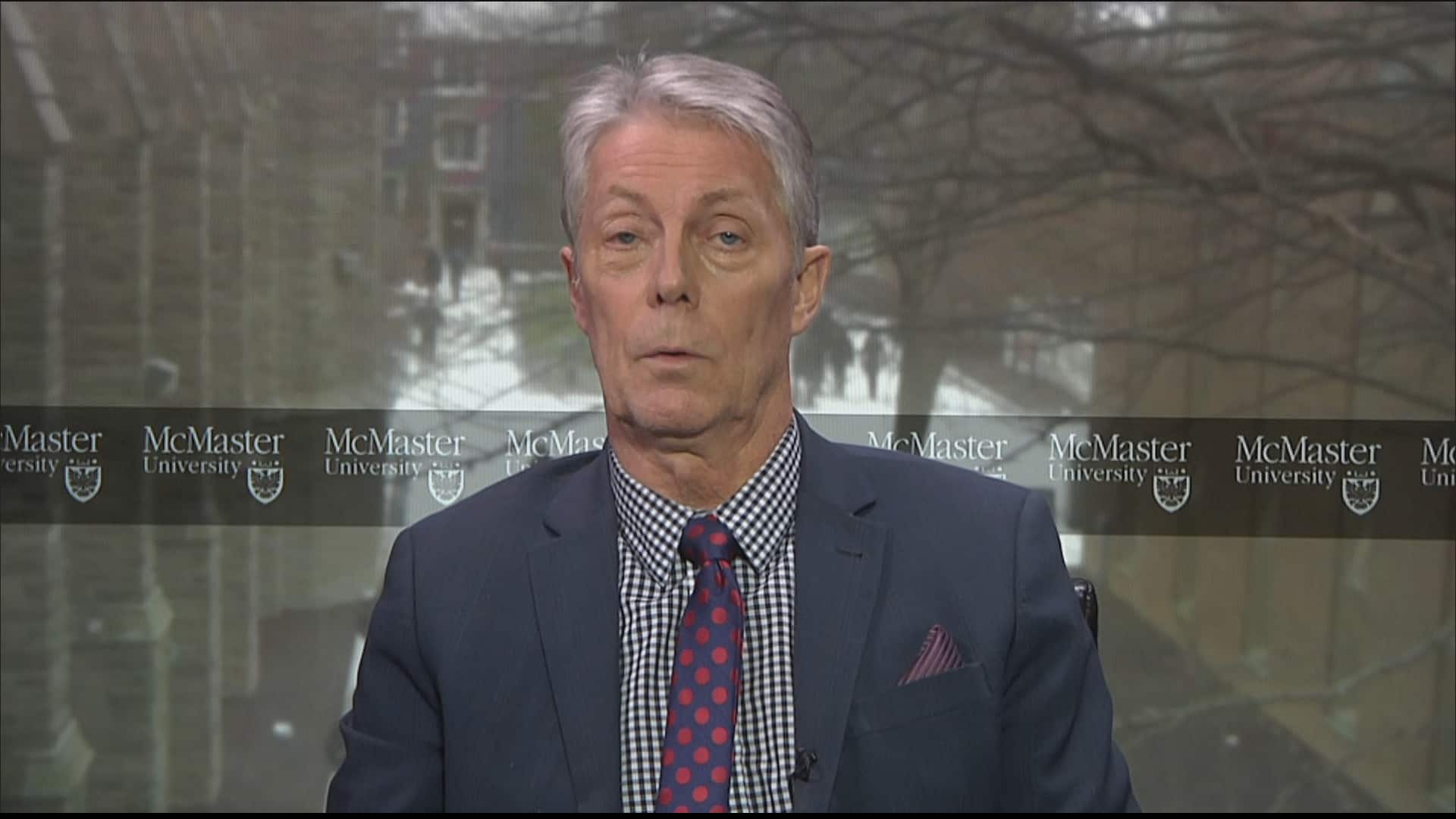 "In addition to paying more for their vehicles, American consumers and workers can also expect to bear the brunt of the retaliatory tariffs other countries will almost certainly place on goods manufactured and exported from the United States," the group said in a statement.

The proposed tariffs couldn't come at a worse time, according to AIADA CEO Cody Lusk, who said auto sales have flattened in recent months and manufacturers are not prepared to absorb a "sharp" increase in the cost of building cars.

"Car shoppers looking for a deal will instead find that they are paying a new tax to transport themselves and their families," he said.

In Toronto, the S&P/TSX composite index recovered some losses to finish down 0.3 per cent at 15,394.

Andrew Hunter, economist at research firm Capital Economics, said construction firms will have little choice but to pass higher costs on to consumers.

"Domestic U.S. steel prices have already risen by 20 per cent since the start the year in anticipation of protectionist measures, which could prove a significant drag on steel consumers like the machinery, motor vehicle and construction industries," he said in an email.

"Ironically, the tariffs actually raise the incentives for these other manufacturers to offshore production to avoid the tariffs."

Global response to Trump's actions grew on Thursday as lawmakers weighed in on the impact the new tariffs would have.

"We strongly regret this step, which appears to represent a blatant intervention to protect U.S. domestic industry," he said.

"(Europe) will not sit idly while our industry is hit with unfair measures that put thousands of European jobs at risk," he added, saying the EU would react "firmly and commensurately to defend our interests."

He said any steps taken would be compatible with the World Trade Organization rules.