President-elect Donald Trump is considering an oil billionaire and a North Dakota lawmaker for top posts as he moves to roll back President Barack Obama's environmental and energy policies and allow unfettered production of oil, coal and natural gas.

U.S. president-elect Donald Trump is considering an oil billionaire and a North Dakota lawmaker for top posts as he moves to roll back President Barack Obama's environmental and energy policies and allow unfettered production of oil, coal and natural gas.

Trump has vowed to rescind "all job-destroying Obama executive actions" and pledges to sharply increase oil and gas drilling on federal lands while opening up offshore drilling in the Atlantic Ocean and other areas where it is blocked.

Trump also is targeting recent Obama administration efforts to reduce air and water pollution that have been opposed by Republicans and industries that profit from the extraction and burning of fossil fuels, including a rule to protect small streams and wetlands and ozone regulations designed to cut down on smog.

Those under consideration for energy secretary include Harold Hamm, an Oklahoma oil tycoon and leading proponent of fracking, and North Dakota Representative Kevin Cramer, an early Trump supporter from a major oil drilling state, according to transition planning documents obtained by The Associated Press. Cramer has, in the past, denied climate change.

Venture capitalist Robert Grady, who worked in President George H.W. Bush's administration, is listed as a contender to lead both the Energy and Interior departments.

It's unclear whether the list is exhaustive or has been reviewed by Trump. The Republican is in the early stages of setting up his administration.

A coalition of conservative states has challenged both the Clean Power Plan and the water rule, which expanded the definition of waters protected under the Clean Water Act to smaller non-navigable waters and seasonal tributaries.

The administration says the rule would safeguard drinking water for 117 million people, but Republicans and some Democrats representing rural areas say the regulations are costly, confusing and amount to a government power grab. Federal courts have put the rules on hold as judges review lawsuits.

Trump highlighted the project at a campaign stop in Florida last month and listed it among his top priorities for the first 100 days of his administration.

Karen Harbert, president and CEO of the U.S. Chamber of Commerce's Institute for 21st Century Energy, said Trump can and will move quickly to overturn Obama's executive orders. From there, he will likely move to approve a new five-year plan that vastly expands offshore drilling and lift a moratorium on coal leasing on federal lands.

"If you have a good offence and a good defence you will win," Harbert said. Whoever Trump picks for key jobs will share his goals of "moving fast, changing the process which is not working now and getting things done," she said. 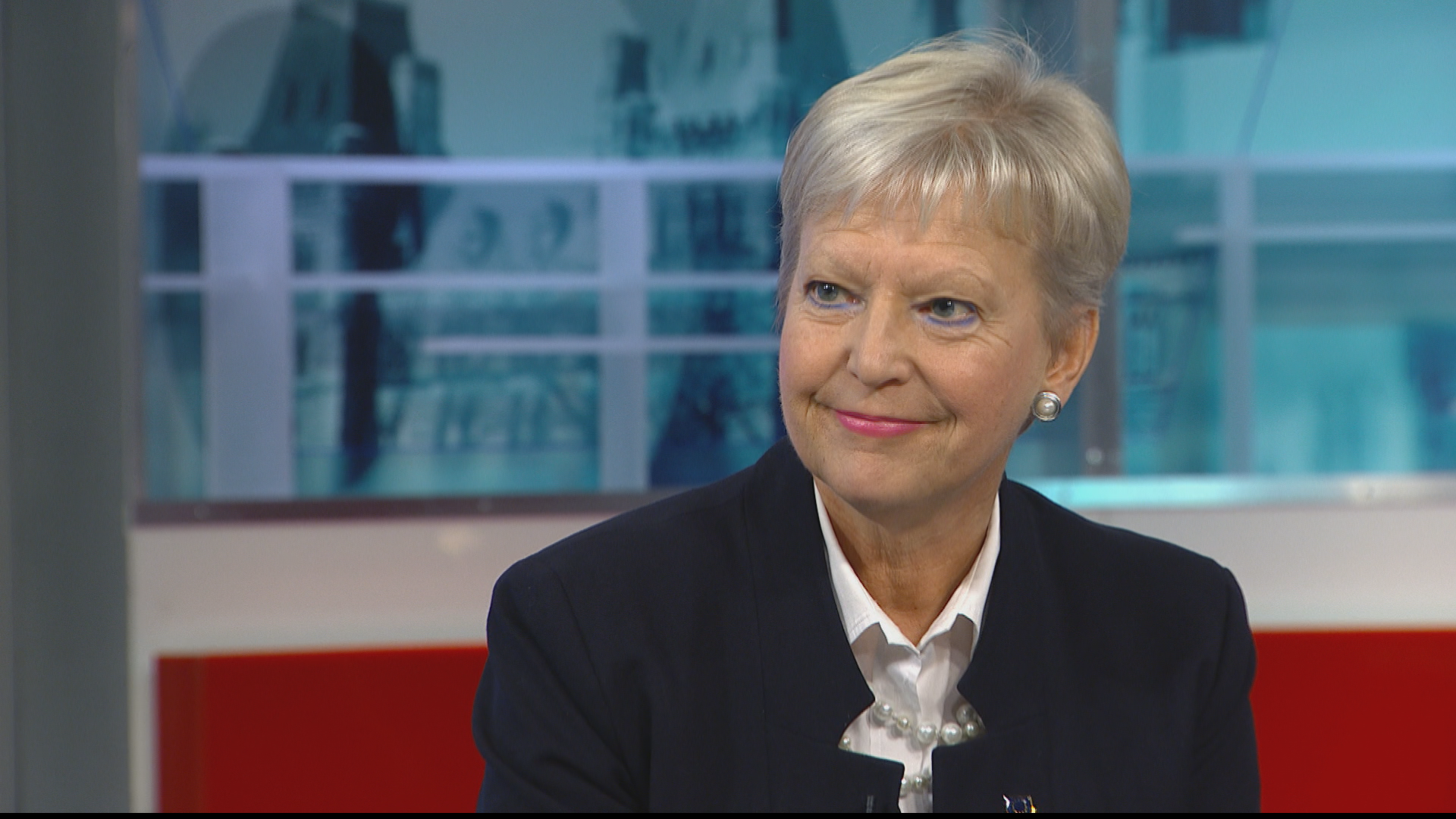 What does Trump mean for NATO and for Europe?

6 years ago
Duration 8:26
Marie-Anne Coninsx, the EU's ambassador to Canada, discusses how Europe is responding the election of Donald Trump.

Michael Brune, executive director of the Sierra Club, the nation's oldest and largest environmental group, said Trump may not find is so easy to undo eight years of administration policies, which Brune said have all had "exhaustive public review and have proven benefits" to the economy and the environment.

"We intend to fight like mad, both in the courts and in the streets, to resist any rollbacks by the Trump administration," Brune said.

Some of those protests have already begun. Groups opposing the construction of an oil pipeline through the Midwest are planning more than 200 protest actions across the country Tuesday as the administration reviews the project.

The groups want Obama to reject the $3.8-billion Dakota Access pipeline from North Dakota to Illinois. The pipeline, set to run near a drinking water source for the Standing Rock Sioux tribe, has been the focus of months-long confrontations between police and protesters in North Dakota.

Even as they gear up to oppose Trump, Brune said environmentalists may find some common ground with the president-elect. Renewable energy sources such as wind and solar power not only help fight climate change but are creating thousands of new jobs across the country, he said.

"If president-elect Trump is looking for a stimulus in energy he will find it in the solar and wind industries," Brune said. "Clean energy has been a better source of job growth" than fossil fuels such as oil and coal in recent years.