Wireless rates rise with hikes in internet, home phone ahead

Canada's three largest telecommunications companies have raised or plan to raise the prices of their wireless packages in January, and warn of increases to home phone, internet and TV prices in February. 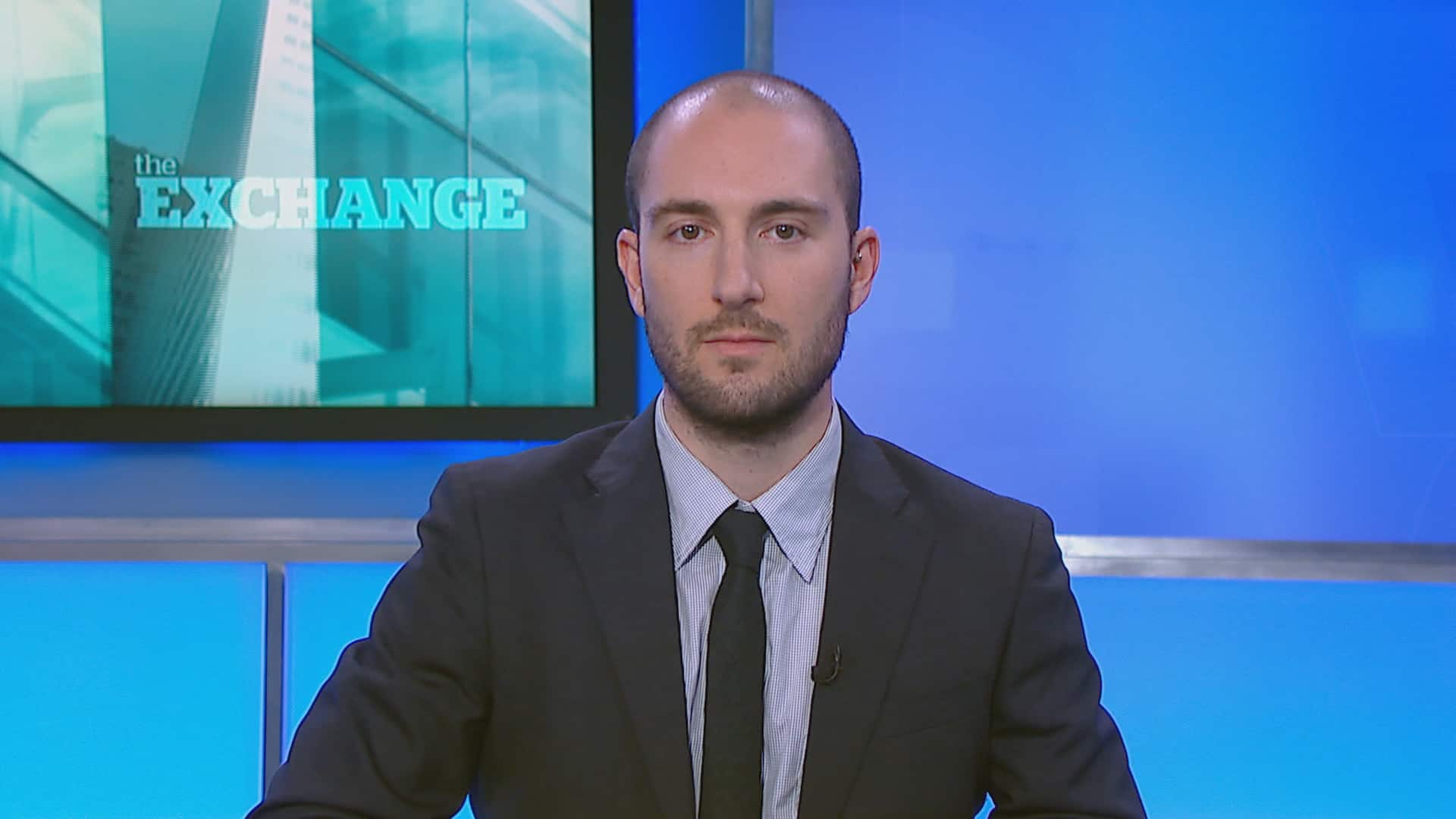 Bell, Rogers and Telus customers should get set for rate hikes.

The three largest telecommunications companies have raised or plan to raise the prices of their wireless packages in January, and are warning of increases to home phone and internet prices in February.

Telus will be tacking on $5 to its Smartphone and Premium Smartphone tiers beginning Thursday.

Rogers increased the cost of its Share Everything plans with 5GB, 9GB or 15GB of data by $5 a month on Jan. 12.

Bell also announced price increases effective Jan. 12, an additional $5 for both Lite and Plus Share plans, with increases of $3 to $8 for Mobile TV.

Together, Rogers, Telus and Bell control 89 per cent of the wireless telecom market in Canada.

Telus told CBC News the low Canadian dollar is pushing up the price of new equipment to build out its networks.

"The modest wireless rate plan increase reflects increasing costs for network components resulting from a weaker Canadian dollar, as well as the annual multibillion-dollar investments required to keep up with the growing demand for wireless data. The change applies only to new contracts and renewals, so existing customers won't notice a change to their monthly bills," said a Telus spokeswoman.

Bell said it spends $3 billion annually to expand its broadband networks, but that most equipment comes from suppliers who charge U.S. dollars.

"The massive and ongoing investment required to build world class infrastructure is coming at a significantly higher cost due to the weak dollar," a company spokesman said in an email.

All three telcos also plan to weaken the attraction for bring-your-own-device plans by raising the price of base service.

According to MobileSyrup's Daniel Bader, the telcos are finding average revenue per user is dropping as people adopt more all-inclusive plans, including long distance and unlimited roaming, prompting price increases for some options.

Canadian networks are powerful and fast, but we pay some of the highest prices in the world, Bader told CBC's The Exchange.

"Unfortunately what we have in Canada is a situation where in some provinces, specifically Ontario, British Columbia and Alberta, most of the wireless subscribers are held by Rogers, Bell and Telus," he said.

Bader says he hopes that Shaw, which recently bought Wind Mobile, will introduce more competition by rolling out LTE service and creating a fourth carrier in underserved  provinces.

Cost of internet, TV to rise

At the same time, the cost of residential service is rising.

Both Bell and Telus have announced price increases effective Feb. 1 on home phone, and internet and TV packages.

Rogers has already raised internet prices and plans to boost the cost of TV packages later in February.

In March, cable and satellite companies must introduce a $25 "basic" package and offer consumers either a choice of individual channels or small bundles of channels.