The fallout from Teck's decision to pull the plug on the Frontier oilsands project in northern Alberta has significant political, economic and environmental ramifications. We take a look at who benefits from the decision and who could take a hit.

What the unexpected move means for the federal government, investors, climate and Indigenous groups

The federal government had signalled this was the week cabinet would decide whether to approve, reject or delay the massive $20.6-billion Frontier oilsands mine north of Fort McMurray, Alta., but just days before the decision came down, even those who followed the project still didn't know which way it would go.

Greenpeace's Keith Stewart, for one, had mapped out each scenario. What the senior energy strategist didn't anticipate was what happened Sunday evening when the project's proponent, Teck Resources, announced it had withdrawn its application and shelved the project.

"This was not one on the table," said Stewart of the surprise decision.

There will be significant political, economic and environmental consequences as one of the largest oilsands projects is wiped off the table. The company had estimated Frontier would produce the equivalent of 260,000 barrels a day, generate 7,000 construction jobs, 2,500 operating jobs and bring in more than $70 billion in government revenue.

We look at who benefits and who loses:

In his letter to the federal government explaining the decision, Teck CEO Don Lindsay referred to the environment and climate change nearly a dozen times. He also voiced his support for the federal carbon tax.

The reasons for shelving Frontier are a mix of low investor interest and environmental concerns, he said.

"Global capital markets are changing rapidly, and investors and customers are increasingly looking for jurisdictions to have a framework in place that reconciles resource development and climate change," Lindsay wrote.

For environmental groups that want Canada's economy to transition away from fossil fuels, the shelving of the project was made all the more significant by the fact that the company's CEO cited the climate as one of the key reasons for the decision.

The project was expected to produce about four million tonnes of greenhouse gas emissions per year over 40 years.

The federal Liberals were facing a difficult decision on this project with so many interests hanging in the balance. For instance, approving the project would likely spur attacks on the credibility of the government's environmental agenda while rejecting it would fuel more economic grievances in an already aggrieved Alberta.

That's why this is almost the perfect outcome for a government trying to balance both economic and environmental interests.

In recent weeks, Alberta Premier Jason Kenney had warned that denying the project would be interpreted as rejecting "our most important industry and could raise roiling western alienation to a boiling point."

Kenney and others are still blaming the federal Liberals for Teck's decision, but at least Prime Minister Justin Trudeau was able to avoid deciding the fate of the project himself.

The Liberals are on both the winning and losing sides of the Teck decision. In the loss column, another company has turfed a major project on their watch. The investment climate in Canada's energy sector was already bad; this won't help.

On top of that, the sector is wrestling with the uncertainty caused by the rail blockades in support of Indigenous communities protesting the Coastal GasLink pipeline in B.C. and the delays to the Trans Mountain expansion pipeline.

Canada's reputation in the energy sector is being harmed with every project that gets cancelled, said energy analyst Doug Matthews, based in Canmore, Alta.

He pointed to the cancelling of Enbridge's Northern Gateway pipeline project in 2016 and TC Energy's Energy East pipeline in 2017 as just two recent examples.

Even if the country finds a way to reconcile its environmental goals with its energy ambitions, it could take between three and five years before investors want to spend their money here again, according to Matthews.

Major companies who want to build fossil fuel-based, large-scale energy projects realize opposition has become the norm, with an ever-increasing likelihood of pushback and protest, primarily because of environmental concerns.

The government needs to counter that by providing greater clarity and certainty, said analyst William Foster, with the credit rating agency Moody's.

"You will probably see greater scrutiny from global investors that are contemplating projects in Canada in that space based on what you're seeing now," he said from New York.

"But certainly, that doesn't mean that it will ultimately disrupt the investment in the future."

Over the past several years, there was no consensus among the Indigenous communities near the proposed Frontier site, about 100 kilometres north of Fort McMurray.

Still, enough people were in favour that 14 First Nations and Métis communities officially supported the project. Every Indigenous community in the region that could be affected by Frontier had signed benefit agreements with Teck, according to the company.

The Fort McKay Métis Nation had threatened to launch a legal challenge if the project was rejected by Ottawa.

With Teck's withdrawal from the project, those communities won't see the financial benefits promised by those agreements.

Given the uncertainty over the federal government's decision, it's not clear whether Teck decided to jump before it was pushed.

What is certain, though, is that investors aren't happy.

Teck's stock was down more than three per cent on Monday after dropping significantly before the weekend, when the company said it would write down $1.13 billion if Frontier did not go ahead.

The stock has dropped more than 20 per cent in less than one week. The company's relatively weak fourth quarter results and 2020 outlook are also partially to blame for that drop.

There was some belief Teck would try to obtain the green light from Ottawa before trying to sell the project.

"We believe that management was continuing to pursue regulatory approval," said TD Securities analyst Greg Barnes in an investor note Monday morning. "Not with the intent of developing the project, but to ensure that in the eventuality it was to divest of the project, it could secure more value for a permitted asset."

Without the federal approval, the project holds little value, and Teck has few options to recoup the money it has sunk in the project over the last nine years — just how much money that is is unclear.

There is no timeline to resurrect the project, according to the company.

For a sector in desperate need of optimism, this is another bitter day.

Companies were already struggling to attract investment, and this development won't help.

The oilsands industry will still grow as several projects are in the works, but they are smaller in scale or are additions to existing facilities.

Whenever there was a negative development under former NDP premier Rachel Notley, the opposition conservative politicians would hold her responsible and point the finger at how her environmental and economic strategies were failing the province's oilpatch.

With Kenney and the United Conservative Party in charge, they'll now face the same pressure and criticism.

The NDP leader blamed Kenney for turning the project into a "political football" and denounced the government's aggressive cheerleading of the industry.

"Yelling at other people does not create jobs," said Notley. "In this case, it cost us jobs, at least 7,000. Albertans cannot afford more of this. Step up before our province gets left behind," Notley said. 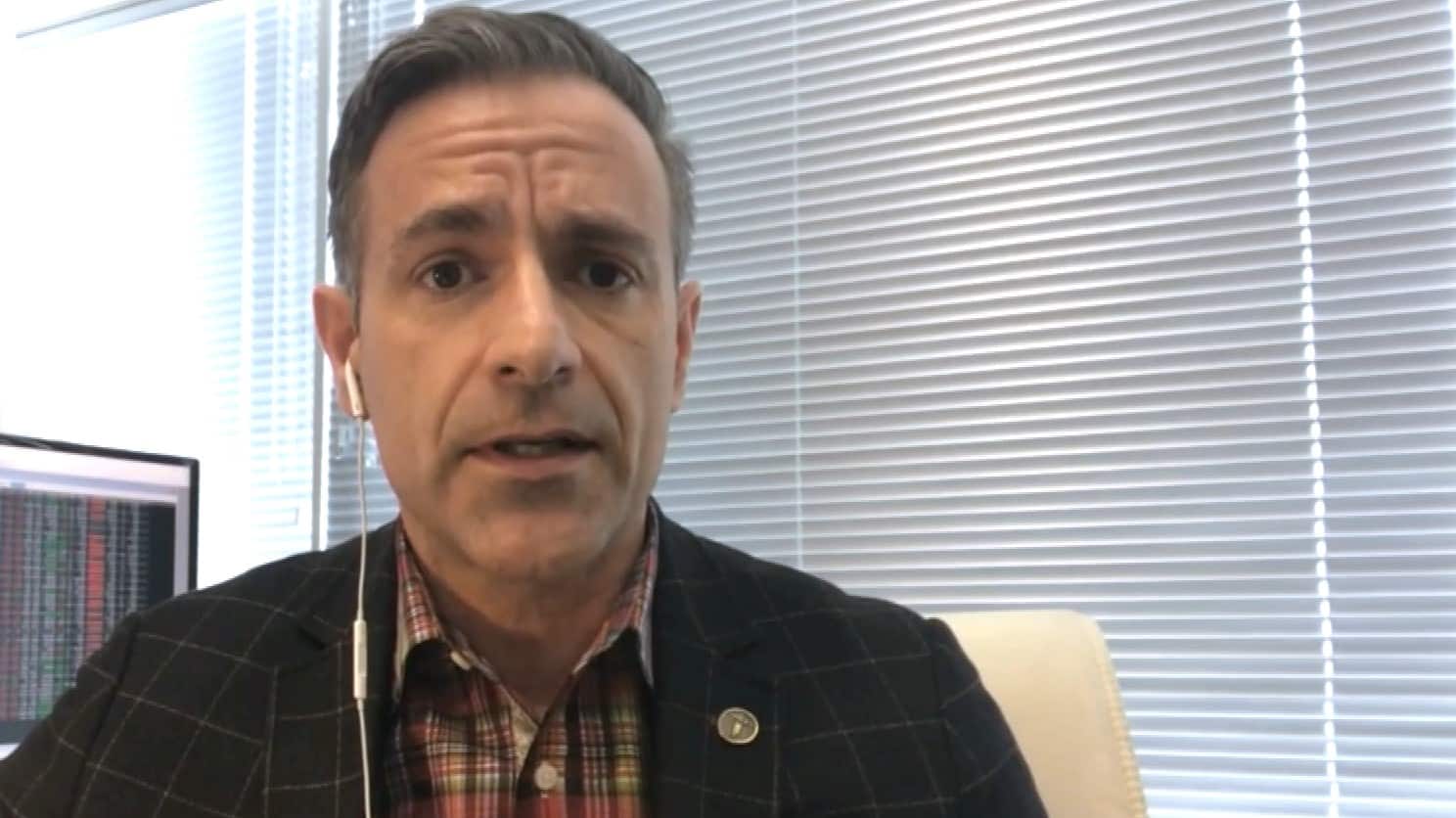 1 year ago
6:04
Other countries develop resources in today's low-price environment, so why not Canada? energy investment specialist wonders.   6:04

With files from the CBC's Meegan Read and Tony Seskus