The Second City comedy theatre company — where performers including Eugene Levy, Catherine O'Hara and others got their start — has been put up for sale.

The Second City comedy theatre company — where performers including Eugene Levy, Catherine O'Hara, Bill Murray, John Candy, Martin Short, Steve Carell, Mike Myers, Tina Fey and others got their start — has been put up for sale.

In a statement released Tuesday, co-owner Andrew Alexander said a sale presents the opportunity for Second City to succeed well into the future. The sale includes the company's Toronto location.

"I have had an extraordinary 47-year run guiding this wonderful living, breathing, dynamic comedy institution. Watching the talent development process has given me more joy than one person should be allowed. But it is time for a new generation with fresh ideas to take the company to the next level," Alexander said, in the statement released by Los Angeles investment bank Houlihan Lokey, which is advising Second City's owners on the sale.

"What we are seeking is critical reinvestment in the business that will allow us to continue to grow in the right ways and with the right resources while remaining an oasis of speaking truth to power and providing vital human connection in an increasingly complex world."

Founded in 1959 in Chicago, Second City expanded over the years with locations in Hollywood, Calif., and Toronto as of 1973. The company suspended all its shows and classes in early March due to the COVID-19 pandemic, although it has since reopened on a limited basis. The Toronto location is capped at 50 audience members, which is less than one sixth of the venue's capacity, and mask wearing is mandatory.

WATCH | Toronto's Second City before and during pandemic: 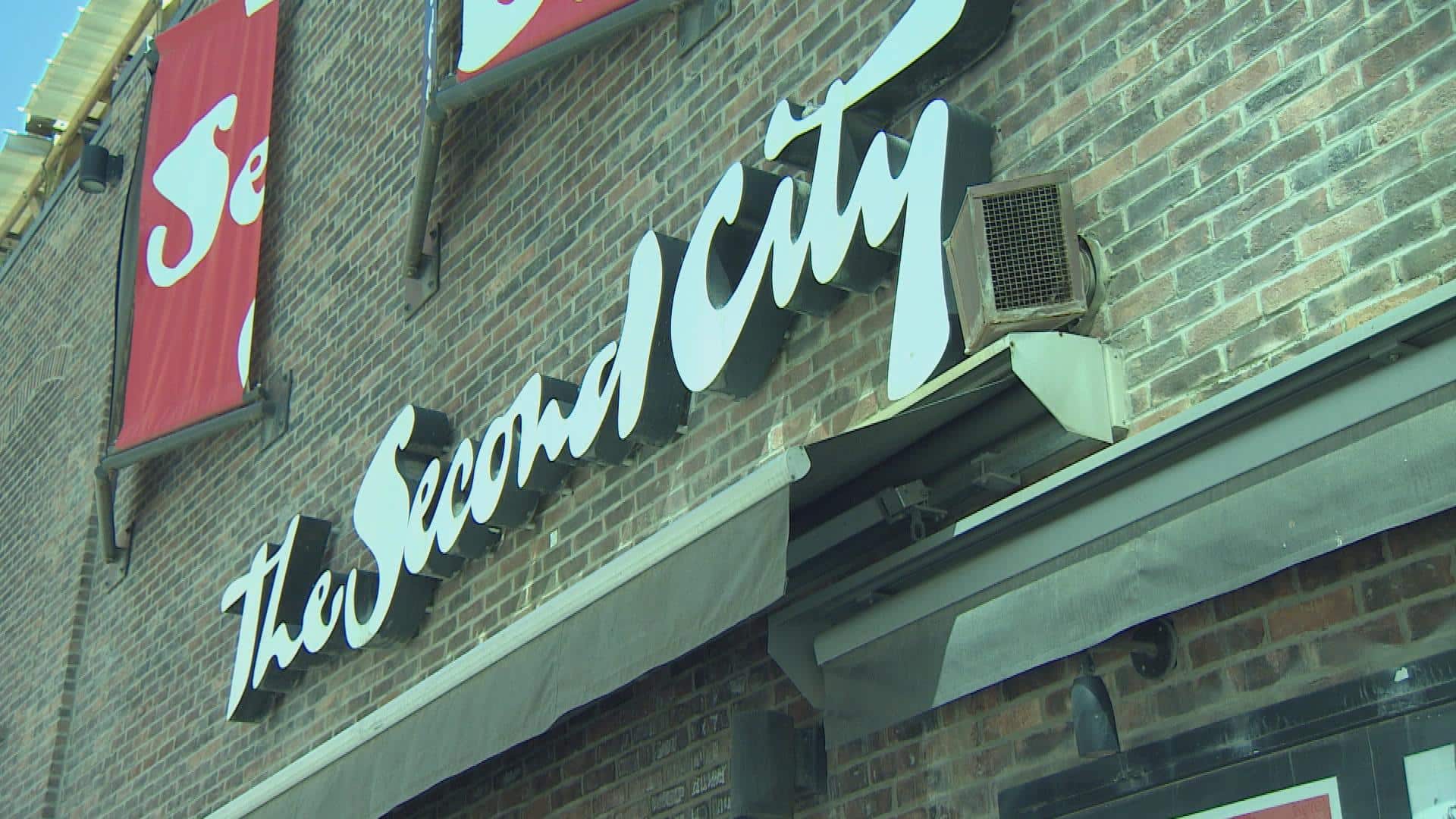 Toronto's Second City comedy theatre before and during pandemic

3 months agoVideo
0:48
During the 2015 Pan Am Games, the Second City comedy theatre in Toronto hosted an improv event for games volunteers. Years later, the space looked very different when it reopened during the COVID-19 pandemic. 0:48

The company faced controversy in June when Alexander stepped down from the training and performance troupe due to allegations of racism within the company.

Second City is co-owned by Alexander and D'Arcy Stuart, although its president, Steve Johnston, also has a small equity share. When he stepped down, Alexander said he was going to sell his half of the theatre. The two co-owners decided rather than try to sell about half of the institution, it makes more sense to market the entire operation. The theatre was sold once before in the years after Bernie Sahlins, Howard Alk and Paul Sills launched the comedy theatre in 61 years ago.

The theatre has several arms beyond its mainstage theatres in Chicago and Toronto, including a long-standing comedy training school, a film school and a corporate division that has maintained much of its revenue by offering online training and education to clients.

"The alumnus of Second City are not only winning Emmys in the States, they're also on every commercial in Canada, writers' room and comedy show," said Canadian arts and culture critic Marty Younge. "It is my hope that whoever acquires the company not only respects the incredible legacy that's been so widely talked about right now with the Schitt's Creek Emmy sweep, but understands it's a place of incredible contemporary vitality."

Second City was an early training ground for Saturday Night Live players, including John Belushi, Dan Aykroyd, Gilda Radner and Chris Redd, among other comedy stars. The company produced the SCTV TV series in the '70s and '80s.

As with many industries around the world, the COVID-19 pandemic has had an impact on stand-up and sketch comedy. It too has had to find ways to survive as much of its usual revenue have been temporary stifled — which makes it a good time to sell the company, Younge says.

"Sketch comedy is devastated right now," said Younge, adding that many comedians have had to adapt to the circumstances by going virtual.

"I think it's a good time [for the sale] especially when sketch is being re-imagined and digitized."