Potash Corp., Agrium agree to merger that would create $36B agriculture giant

Saskatoon-based Potash Corporation of Saskatchewan and Agrium Inc. of Calgary have agreed to merge in a deal that would produce a fertilizer giant worth more than $36 billion.

Deal comes as fertilizer industry struggles with plummeting prices, down over 80% in 8 years

Potash Corporation of Saskatchewan and Agrium Inc. of Calgary have agreed to merge in a deal that would create a global agricultural giant with an enterprise value of $36 billion US.

The new firm would be the world's No. 1 producer of potash and No. 2 producer of nitrogen fertilizer with operations in 18 countries and more than 20,000 employees worldwide.

At those ratios, Potash shareholders would own 52 per cent of the new company, while Agrium owners would hold the other 48 per cent. The deal is expected to close in mid-2017.

"I look at the strategic fit and I look at combining the world's largest fertilizer with the world's largest agricultural retailer," said Chuck Magro, the CEO of Agrium and the man who would have the same role at the new company. "That makes an awful lot of sense to me."

Shares in both companies were largely unchanged on the TSX on Monday, but both stocks saw jumps in their share prices earlier this month when rumours of a merger started to circulate.

"This was the rare deal where both shares went up," said David Baskin, president of Baskin Wealth Management. "I think that's because investors saw benefits for both."

The proposed deal comes as the fertilizer industry struggles with a steep drop in prices in recent years following a ramp-up of production and the breakup of a Russia-Belarus potash trading cartel in 2013.

PotashCorp reported an average realized price in the second quarter of $154 US per tonne compared with $273 per tonne a year ago, and well off the 2008 peak of around $900 a tonne — a drop of more than 80 per cent in eight years.

Analysts expect the combined company would be better able to control fertilizer output and may lead to mine closures.

Potash companies have already made moves this year to cut costs and production, with PotashCorp shutting its recently opened Picadilly mine in New Brunswick in January and temporarily closing some Saskatchewan mines. U.S.-based Mosaic Co. has closed its potash mine near Colonsay, Sask., until market conditions improve.

The industry has looked for consolidation in the past, with PotashCorp pushing for an $8.7-billion US takeover of K+S Group last year that was rebuffed by the German fertilizer group.

PotashCorp itself was the target of a $38.6-billion US takeover bid by BHP Billiton in 2010, but the Canadian government ultimately blocked the offer as not having enough net benefit for Canada.

Analysts expect the deal to face less scrutiny than the BHP proposal because both companies are Canadian, but it will still have to go through regulatory and Competition Bureau approvals. 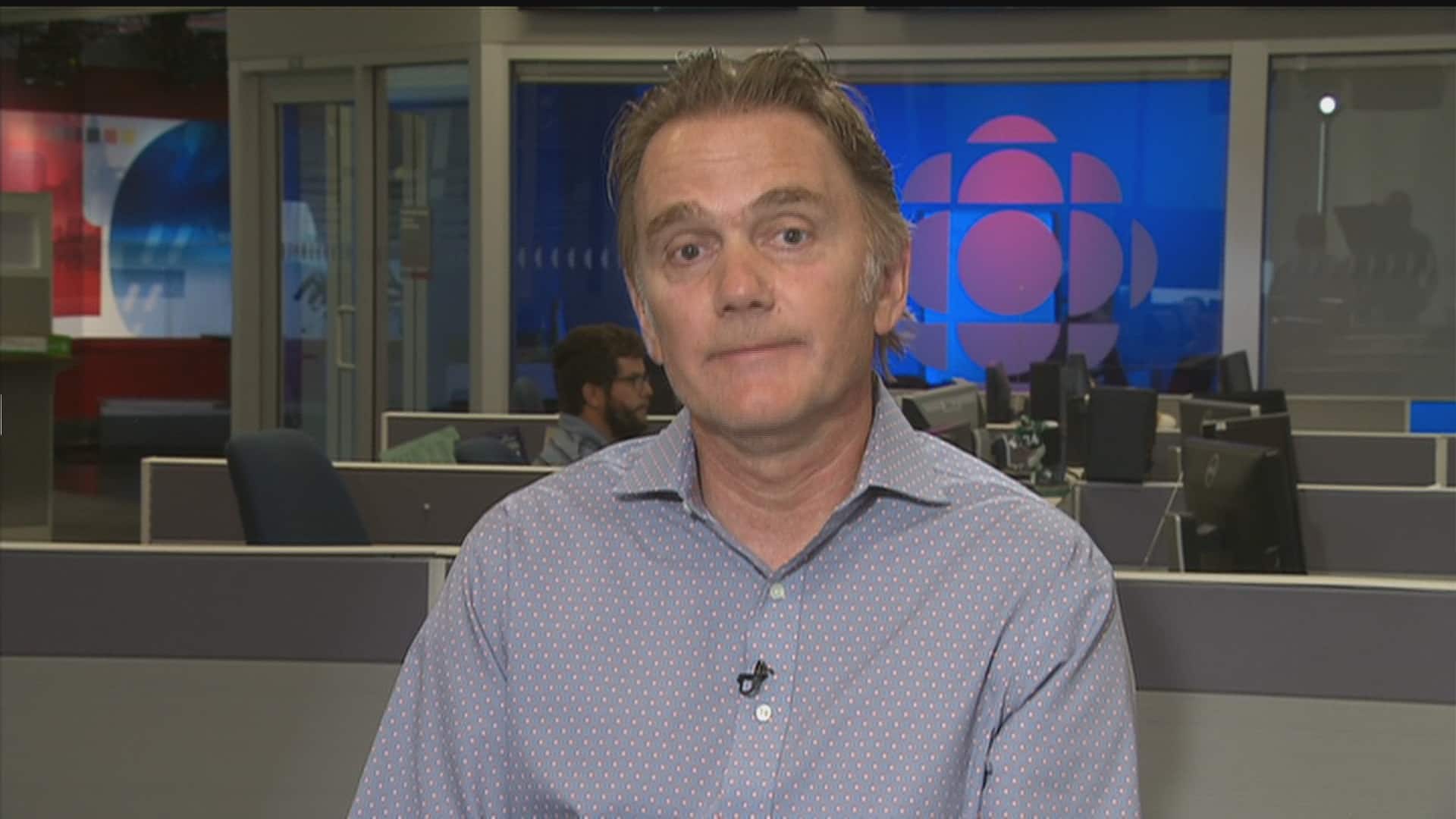 While the all-Canadian nature of the tie-up might please regulators on one front, the deal won't be without regulatory hurdles.

The combined company would control about 60 per cent of North America's potash, up from 50 per cent currently and at "a level that could prompt asset divestitures," TD Securities analyst Greg Barnes said. "We believe that any forced divestitures of potash assets would meaningfully reduce the rationale for the transaction."

Others noted the deal will have problems in the U.S., too as the merger would leave just two major companies in North America that produce potash — the Agrium/Potash venture, and U.S. firm Mosaic.

"This deal has some real antitrust concerns," said Seth Bloom, a U.S. justice department veteran who is now at Bloom Strategic Consulting.

The merger is a concern for at least one farmer in Saskatchewan.

Laurent Denis has been farming in St. Denis for 35 years and said he uses potash on his farm. The community is located about 40 kilometres east of Saskatoon.

Denis suspects the merger will lead to higher prices for consumers.

"The merging of those two large corporations is never good news for the consumer, Denis said. "It certainly will not drive the price down, that's for sure. I can almost guarantee."

He compared the merger with the wheat pool forming into Viterra in 2007, and said the Canadian consumer should be worried about the loss of more member-based organizations.

"These large corporations, whose interest is solely the shareholder and their profit, have no regard really for the consumer, and that is my biggest concern."

The Saskatchewan government formed PotashCorp in 1975 as a Crown corporation before it was privatized in 1989.

Agrium was founded in 1931 as part of Cominco and became a publicly traded company in 1993.