As U.S. and Canadian government policies toward marijuana grow more divergent amid Canada's push for legalization, their stock exchanges have seen a flurry of cross-listing activity from companies eager to snap up investment capital and carve out dominant positions in a growing global market.

As U.S. and Canadian government policies toward marijuana grow more divergent amid Canada's push for legalization, their stock exchanges have seen a flurry of cross-listing activity from companies eager to snap up investment capital and carve out dominant positions in a growing global market.

Marijuana producers that operate in U.S. states where pot is legal are prevented from public listings in their home country because the drug is prohibited at the federal level, so they turn their focus north for a legal avenue to raise public capital.

More recently, several medical marijuana companies that operate solely in Canada, and are able to list in the United States because the drug is legal for medicinal use in their home jurisdictions, have listed or announced intentions to go public in the U.S. in order to tap a bigger pool of investors.

Capital is king in the battle for market share in a global legal cannabis industry projected to hit spending of $57 billion US by 2027, according to research firm Arcview Market Research. 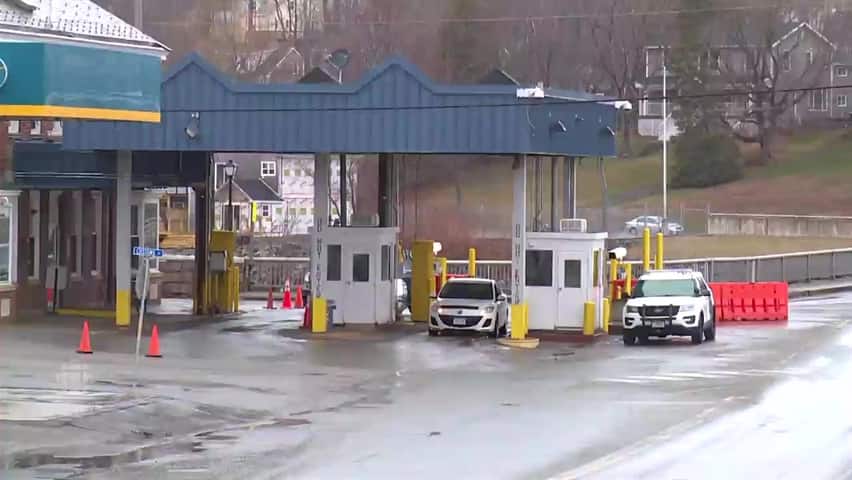 Keep your cannabis away from the border

3 years agoVideo
0:43
New law will legalise marijuana in Canada, but it won’t mean you can take it to states where pot is legal. 0:43

And the growing number of cannabis entrepreneurs and investors on both sides of the border is likely to result in a ramp up of cross-border listing activity, said Cheryl Reicin, head of life sciences at law firm Torys in Toronto.

"We are getting many inquiries from United States investors, including big institutions, about how to invest in cannabis in a way that they're comfortable with," she said.

Earlier this month, Los Angeles-based cannabis retailer MedMen announced it will use a reverse takeover to list on the CSE later this year. The so-called Starbucks of weed, which has sleek stores in California, Nevada and New York, MedMen has also entered into a joint venture with Canadian licensed producer Cronos Group and aims to serve Canadian customers later this year once recreational pot is legal.

Cronos CEO Mike Gorenstein said while there are more stringent rules to follow on the Nasdaq, and it won't be able to get a physical foothold in the U.S. before it is federally legal, the strategy is still advantageous.

"We're able to then get U.S. investors in while we're still in the early days, and have that support when we operationally enter the U.S.," he said in an interview.

The flurry of activity comes as Washington's political tone seems to have softened toward the drug.

The Trump administration was initially hostile to an Obama-era memorandum that suggested the U.S. federal government would not intervene in states where the drug is legal.

That prompted TMX Group, Canada's biggest exchange operator, to warn issuers with ongoing cross-border activities that they are not in compliance with its requirements and could face delisting. 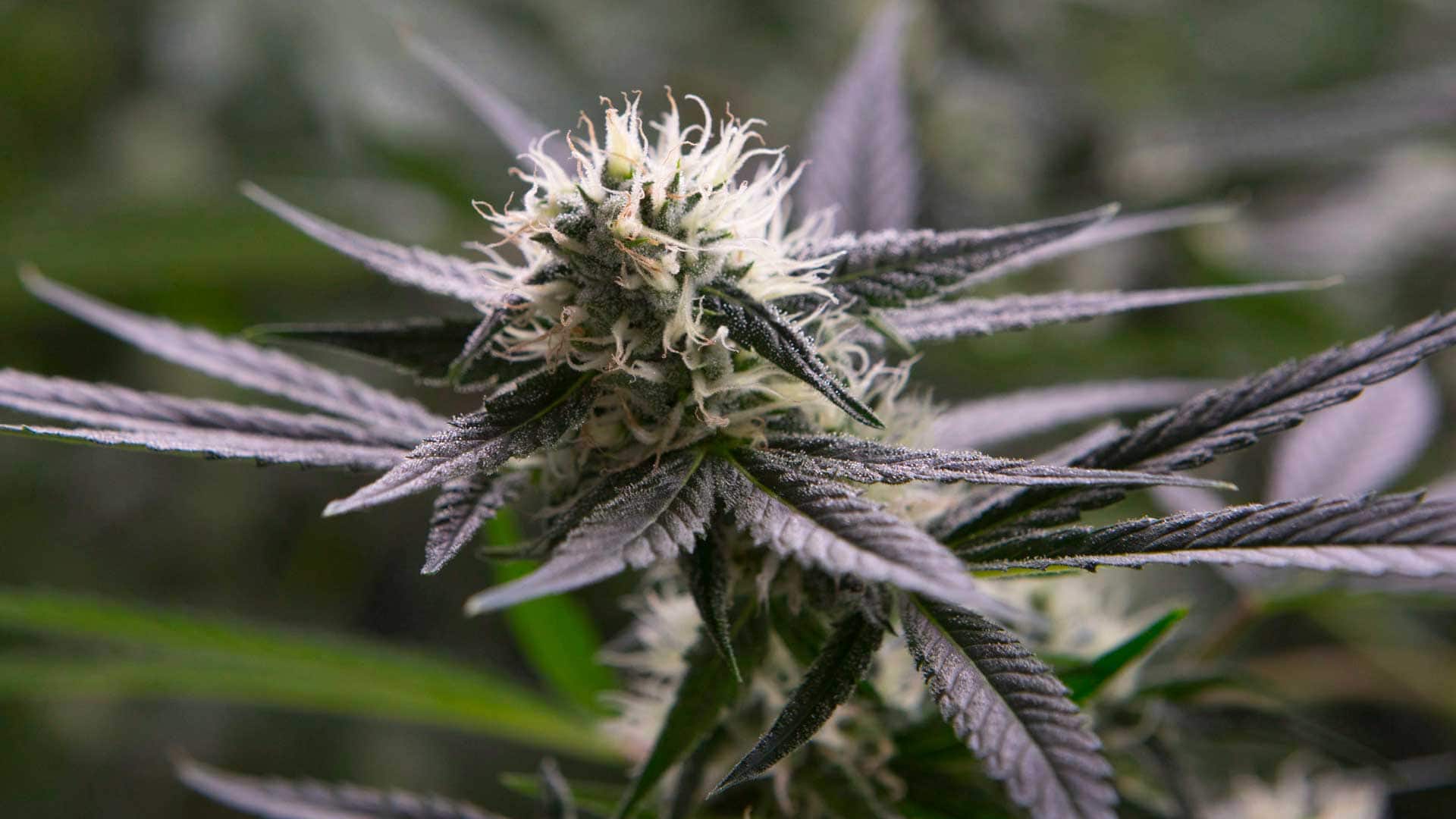 Ramping up in pot

3 years agoVideo
3:54
Michael Gorenstein, CEO of marijuana company Cronos, on how the company is getting ready for a future in which his company's product is legal. 3:54

The TMX Group's stance helped to cement the CSE's position as the go-to exchange for cannabis companies, allowing issuers to have U.S. exposure, provided they disclose to investors the inherent risks.

The Trump administration has recently cooled its rhetoric on marijuana enforcement.

Sen. Cory Gardner from Colorado, one of the first states to legalize the drug for recreational use said earlier this month he received a commitment from Trump that his administration's stance would not impact Colorado's legal marijuana industry, and that the president would support congressional efforts to protect states that have legalized the drug. 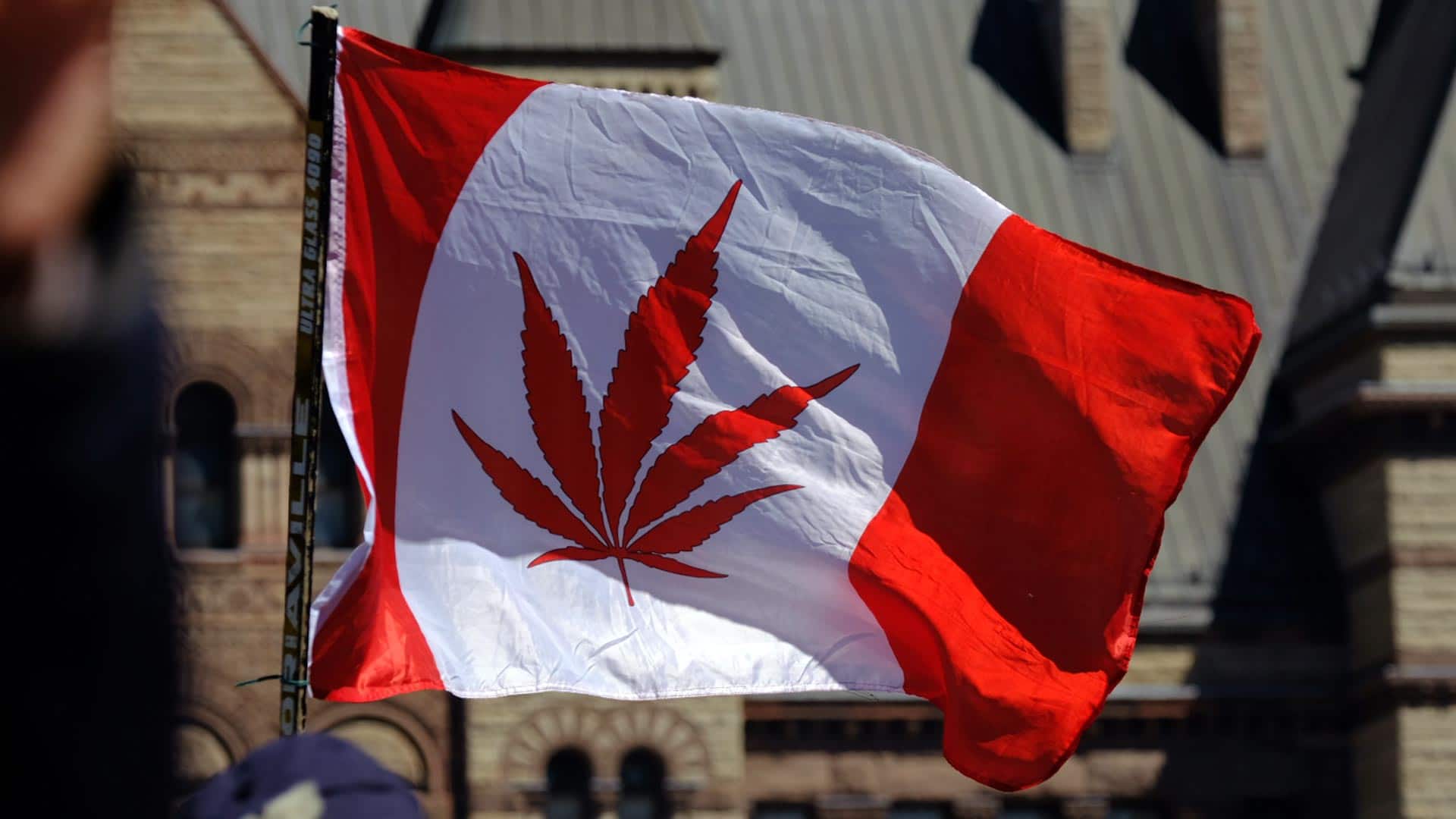 3 years agoVideo
7:10
With marijuana legalization on the horizon, 420 and cannabis culture are beginning to have a different meaning. For many people, that will mean decriminalizing the drug, and that will be a big deal for those who have criminal records for simple possession of marijuana. 7:10

This shift in tone is "tremendously positive for the U.S. cannabis sector," said Vahan Ajamian, an analyst with Beacon Securities.

"While we will have to wait to see legislation actually pass, in our view, this turn of events could take the sector to a much more secure state than during the Cole Memo," he said in a recent note to clients.

Other American politicians are also warming up to cannabis, with former Republican Speaker of the House John Boehner joining the advisory board of a marijuana company and New York Gov. Andrew Cuomo preparing to legalize the drug in his state. On Friday, Senate Minority Leader Chuck Schumer said he plans to introduce new legislation in the U.S. Senate to do so.

These developments help de-risk the industry and "U.S. cannabis operators represent the next wave of outsized returns," Ajamian added.

The increasing potential for legal cannabis in the U.S. has some Canadian pot companies jumping through hoops to meet exchange requirements north of the border while ensuring one foot in the market south of the border — to the benefit of Canada's alternative exchanges.

"We feel that the U.S. market is so huge…. We are really frustrated with the TSX position on marijuana companies and business with the U.S.," he said.

"While we continue to monitor legal developments affecting this sector, marijuana remains a Schedule I drug under the U.S. federal Controlled Substances Act. From our perspective, United States federal law has jurisdiction over state law in this matter."