Could the oilsands really be phased out? Here are the possibilities

If oilsands production were to stop, it won't have much to do with government action

The question of whether Canada should phase out oilsands production seems to have an easy answer, depending on whom you ask. It is either a ridiculous idea, or a ridiculously obvious one. Does Canada care about its economy, or does it care about meeting its Paris climate objectives?

Prime Minister Trudeau has walked back his comments from last week, saying that the oilsands are a resource that will be there for centuries. But that doesn't mean the debate is over. The topic remains a lightning rod in the debate over climate change.

With that in mind, here is a consideration of the "phase out" idea, whether you think it is good, bad or ridiculous.

Oilsands too important to phase out

Trudeau's comments last week caused a political tempest in Alberta, but not much of a ripple in the business community. That's because even the idea of phasing out the oilsands seems, if not impossible, then unlikely enough that it requires no serious consideration.

"To phase it out would take many, many decades," said Martin King, director of institutional research at GMP FirstEnergy. King described Trudeau's comments as a blip in the media.

"It's such a huge revenue and economic generator, not just for Alberta, but the whole country. They pay a lot of royalties and taxes. There's a lot of Canadian technology, a lot of steel, a lot of smart people from out East, from the West Coast. It's not something that is going to be phased out in very short order." 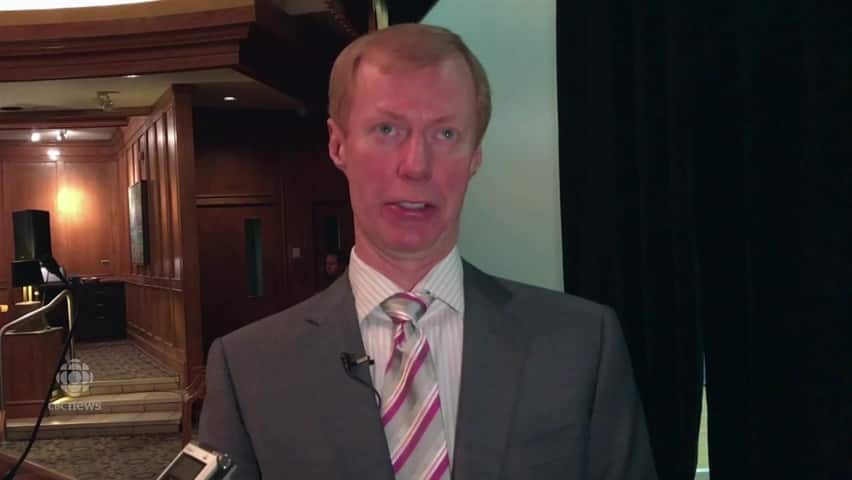 4 years ago
0:27
The commodities analyst with GMP FirstEnergy says he didn't receive any calls from concerned clients in the oil sector. 0:27

People in the oilpatch will be nodding along at this point. Over the past two decades, $200 billion has been spent in northern Alberta. More than 2.5 million barrels of oil are produced each day, most of it exported to the United States.

The companies that invested in Canada went through an arduous and expensive review process and spent billions of dollars because oilsands projects last for 30 years or more and there is time to recoup their investment. Canada's reputation as a place to invest would be destroyed if the rug was to be pulled out from those companies.

No oilsands projects have been fully decommissioned and reclaimed, but Alberta's auditor general estimated that the cost of reclaiming oilsands mines would be more than $20 billion.

There's no estimate as to the cost of reclaiming thermal oilsands projects.

"It's an excellent question," said Kevan van Velzen, a senior adviser with the Alberta Energy Regulator. "Unfortunately, all I can say is because one has not been done yet, we don't know."

When will oil demand peak?

On the other side of the issue, oilsands critics do not expect the federal government to simply pull the plug one day. Instead, they think that government regulation, in the form of carbon prices, and less demand for oil, will make the oilsands uneconomic much sooner than 50 or 100 years from now.

The question becomes when oil demand will peak and start to decline.

The International Energy Agency has laid out three forecasts for peak oil demand: one in which all the Paris signatories adhere to their targets; another in which the Paris agreement is ignored; and a third that strikes a balance between those two potential outcomes.

The IEA thinks the most likely scenario is for oil demand to peak after 2040, but if the Paris agreement is strictly adhered to, it said, oil demand would peak in 2020 and fall off quickly after that.

"We know that Canada's tarsands have a few special features that would lead one to expect that they'll be the first to go when oil consumption declines," said Kathryn Harrison, a political scientist at the University of British Columbia.

"It's more expensive [to produce], so when consumption declines, the price of oil will also decline, so Canada's oil will not be competitive when other countries start getting serious about reducing their emissions."

Harrison said she expects carbon pricing and other regulators to further hamper the oilsands to the point where they are no longer economically viable, what she describes as a case of market forces responding to government regulation.

That is not farfetched, according to Robert Johnson, chief executive of the Eurasia Group, who spoke in Calgary this week.

"If we're really in a peak demand world and we're moving towards other technology or transportation, then, yes, there's going to be a phase-out for higher-cost sources of oil. But if not, and if demand keeps growing in emerging markets, and other sources of oil are politically unstable, then it's not going to be phased out." 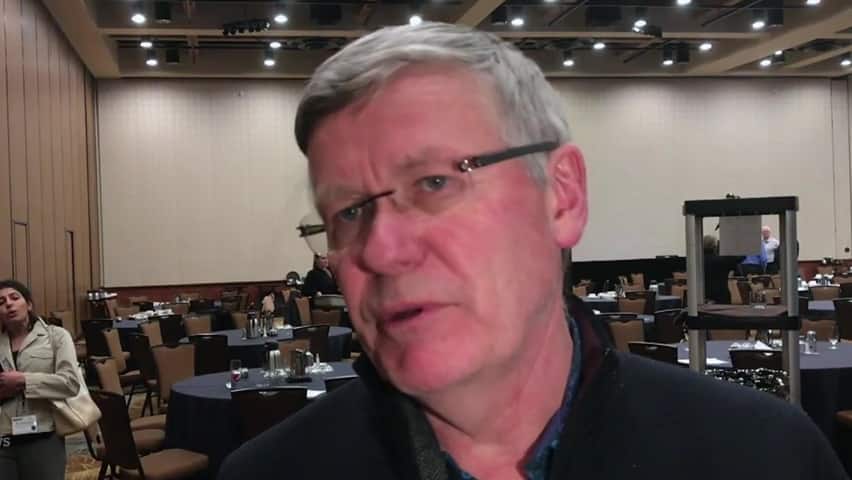 4 years ago
0:50
The oilsands underwent tremendous growth, but that's slowing down quickly, says the former CEO of Total E&P Canada 0:50

Not up to government

No country has attempted to shut down a large and viable oil industry. In the United States in recent years, there was some movement toward limiting energy leases on federal land. That initiative is likely dead in the Trump era.

However, large oilfields can decline. A classic example is that of the North Sea, where the oil resource itself has depleted.

"For oil, it has been declining for now, let's say 15 years, and going to keep declining," said Jean-Michel Gires, former chief executive of Total E&P Canada. "Different players have been taking over that decline phase and trying to shrink and adapt."

In Alberta, there is not a question of running out of oil. "But because of other constraints, you have other competitors, because you tax so much, the carbon intensity, so that type of decline could occur. But I don't see that coming immediately," said Gires.

Ultimately, the future of the oilsands hangs on so many factors outside of Canada's control that it won't really be Ottawa that makes the call.

"The phase-out of the oilsands will be driven by global geopolitics, markets and technology," said Johnston. "And governments, whether they be in Edmonton or Ottawa, will be a marginal player in that story."