Canadian airlines are telling grounded passengers without travel insurance they won't be getting a refund for flights cancelled because of COVID-19 — only travel credits. A consumer lawyer says carriers have a responsibility to offer refunds.

Would-be travellers are being denied refunds from major Canadian airlines for trips cancelled by the carriers because of COVID-19.

That wasn't the case until recently. Now, anyone without travel insurance will only get a travel credit, good for 24 months.

Grounded passengers who spoke with CBC News are angry the airlines are keeping their money for trips not taken and services not delivered.

In one case, a group that was heading to the Dominican Republic for a destination wedding on March 25 is out about $80,000, said bride-to-be Jillian Wilson of Stratford, Ont.

She said Sunwing initially told the group of 43 people it would refund the money but then changed its policy, saying only travel credits would be issued.

The travel credits are good for 24 months after the original travel date. WestJet and Air Canada have implemented the same policy.

"I don't think it's fair," said Wilson, who points out many of the people who had booked have since been laid off or could be in the coming weeks.

On March 15, Jane Henderson of Victoria booked a trip home for herself and her husband from Manzanillo, Mexico. The next day, WestJet cancelled the flight.

"They took my booking and my money at a time when it seemed really clear to me that they had to know the flight I paid for was going to be cancelled," Henderson said.

CBC News asked why WestJet was taking bookings a day before cancelling. In a statement, the airline simply said: "We did not announce the suspension of our transborder and international flights until March 16."

Air Canada passenger Sandra Noronha of Toronto says she, too, was left with lots of questions but no refund.

In January, she and her husband paid $1,900 when they booked a trip to Paris for April 30.  Air Canada cancelled the flight a few days ago.

Air Canada's website says the airline is issuing travel credits instead of refunds because "those cancellations that are caused by COVID-19 are beyond control."

"This continues to be a very dynamic situation," the airline wrote in an email to Go Public.

It says customers can get more information on the company's website.

'It's all a question of cash'

Dozens of people have contacted Go Public with similar complaints.

Consumer lawyer Jeff Orenstein says airlines can't force travellers who want refunds to take credit, because businesses have a legal responsibility to refund customers in the same method they paid.

Travel credits don't have the same value as a cash refund, he said, since the airlines are not offering price guarantees and because they force passengers to book with a specific airline — instead of being able to shop around for the best price when they plan to fly again.

"I think [travel credits] are considerably less valuable than what people paid with. By not offering the cash back, the airlines are going to get unjustly enriched because of it, and I don't think that is what the law requires them to do in these circumstances," Orenstein said.

To date, the federal government hasn't addressed financial support for airlines to deal with the impact of the COVID-19 pandemic. Transport Minister Marc Garneau's office told CBC News "any proposed relief measures will be announced by the government in due course."

For now, it all comes down to money as the airlines try to stay afloat, said retired Air Canada executive John Gradek, who is now a faculty lecturer on airlines at McGill University in Montreal.

Airlines have little to no revenue coming in, yet still have significant expenses to cover, he said.

"It's all a question of cash."

WestJet says it is being as flexible as it can in a situation that's changing rapidly.

"This situation evolved and continues to evolve rapidly as new announcements are made by various governments, organizations and agencies," spokesperson Morgan Bell wrote in an email to Go Public.

WATCH | How to fight for a refund for your cancelled flight: 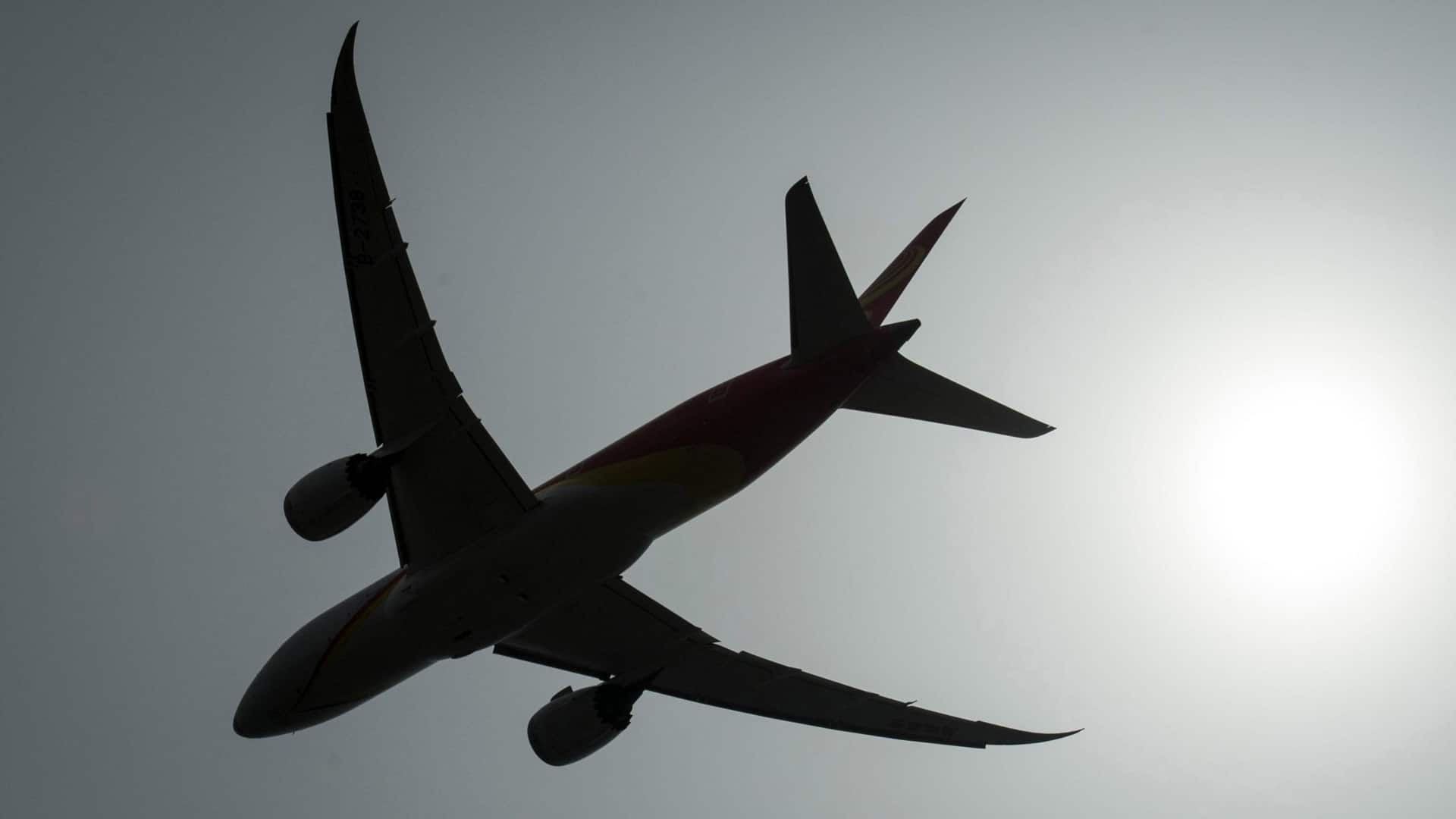 How to fight for a refund for your cancelled flight

10 months agoVideo
4:29
Most airlines are only offering credit and no-fee rebooking for flights cancelled due to the COVID-19 pandemic. Airline passenger advocate Gabor Lukacs offers tips on how to fight for a refund. 4:29

Sunwing said it initially offered customers a choice between a future travel credit valid for 12 months and a full cash refund. But after the federal government announced its non-essential travel advisory on March 13, Sunwing adjusted its policy "to be aligned with all other Canadian airlines and tour operators, so that all customers are treated consistently," spokesperson Jacqueline Grossman wrote in an email.

There are two avenues of recourse for customers, according to both Gradek and Orenstein.

Grounded travellers can try to dispute the charge through their credit card company or take the airlines to small claims court.

Passengers can also file a complaint with the Canadian Transportation Agency, but chances are those complaints will go nowhere.

The CTA has issued a statement siding with the airlines on the issue of travel credits, raising questions on whether passengers who complain will get a fair hearing.