Passenger rights: What you need to know to hold airlines accountable

When something goes wrong with your flight — whether it's on the ground or in the air — it's tricky knowing what your rights are as a passenger. Here are some tips to remember before you board this holiday season.

When something goes wrong with your flight — whether it's on the ground or in the air — it's tricky knowing what your rights are as a passenger.

Nova Scotia-based consumer advocate Gabor Lukacs has been trying to make that easier in his fight for air passengers' rights. He has brought many airline complaints before the Canadian Transportation Agency, where he has scored some big wins for flyers. It's a volunteer gig for Lukacs, who works as a mathematician.

"Many of the good values we have as Canadians … we are respectful, we are patient, we are kind to each other … the airlines are exploiting those against us," he said. "Currently the airlines can do almost what they want unless someone is willing to stand up to them and fight them in court."

Lukacs sat down with CBC Nova Scotia's Tom Murphy for a Facebook Live conversation, where he gave tips and answered viewer questions. Here are some things he said you should know before travelling for the holidays.

If something happens, record it

Lukacs said the best response if something bad happens is to film it with your phone. That could be an irate passenger or a problem with your luggage. You may remember the United Breaks Guitars or Air Canada baggage fail videos, each of which racked up millions of views on YouTube after they were posted.

"Often one video posted on YouTube is more powerful than a thousand lawsuits," he said, as viral videos like those deliver a very public hit on an airline's reputation.

Video evidence also helps prove something happened, which may be hard to do otherwise. And though airline employees may tell you something different, Lukacs said passengers have a "right to document" if something is going wrong.

Unruly seatmate? You can ask to move

If you feel unsafe with the person sitting beside you, Lukacs said the airline should probably be able to accommodate a move to another seat.

It's not a legal right, he said. "But if they don't do it and something happens to you, they will sort of be on the hook." 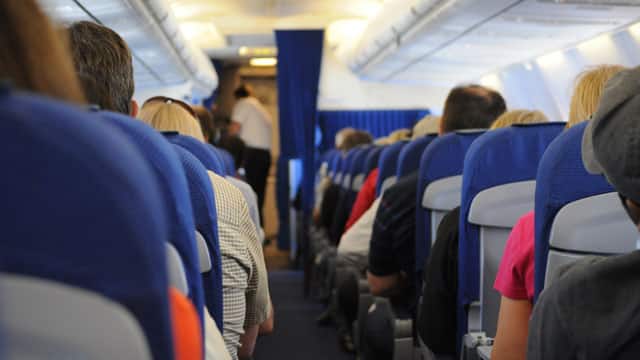 What to do when you’ve got issues with your seatmate

4 years ago
1:19
Consumer advocate says airlines should move you when you feel unsafe 1:19

Lukacs said it is best to be respectful and to try to request the change through a flight attendant. But the request has to be warranted — you can't just do it if you don't like the looks of the person beside you.

The airlines may try to tell you damage to luggage is simply wear-and-tear, but Lukacs said that if they've damaged your luggage, they owe you compensation.

"They like to make all of those excuses. It's common but it's not legal."

Lukacs said it is important to document the damage as soon as you get your luggage and to report it right away. And though airlines may demand receipts for lost or damaged items, you don't have to provide them. He said an affidavit with what you remember was in the bag to the best of your knowledge should be sufficient, though you may not get the full amount.

After making the claim and sending in all of the documentation, Lukacs said, the airline should provide compensation within 30 days. Realistically, that could depend on the airline.

There is no law in Canada about how long the airlines can delay a flight before they need to offer a meal voucher. It depends on the airline and is outlined in its tariff, considered to be the contract with passengers.

But Lukacs said that if you are hungry and you have been delayed for an unreasonable amount of time, you should buy a meal. Keep the receipt and try sending the bill to the airline. 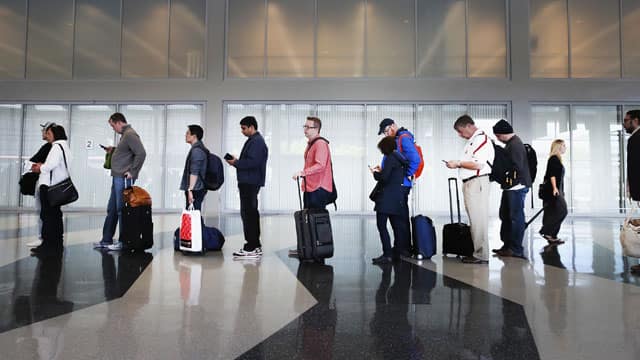 "Don't wait for the meal voucher … submit your claim after the fact."

Lukacs said the airlines may not pay for all claims.

"I have no problem with airlines running a business, as long as the airlines are respecting and honouring their contract with the passengers."

Watch the full air passenger rights Q&A with Lukacs below.