OPEC decision stabilizes oil prices, but for how long?

The cartel's extension of oil-production cuts is for nine months, but after that opinions vary about whether oil prices will take off or start slumping yet again — two possibilities that would have a major impact on Alberta's recovery.

In one of the least surprising OPEC meetings in a while, members of the cartel of oil-exporting countries and their non-member allies agreed to extend oil production cuts on Thursday, which will support the price of oil and should continue to help pave the way for Alberta's economic recovery.

The extension is for nine months, but after that opinions vary about whether oil prices will take off or start slumping yet again. The reason prices crashed in 2014 was because supply surpassed demand and inventory began piling up. OPEC's move to limit production will help decrease oil stockpiles, but by how much?

Oil economist Judith Dwarkin suggests Canada's oilpatch should savour OPEC's oil cut while it lasts. She isn't convinced the market will balance itself out.

We are concerned about the situation in the market in the first half of next year.- Judith Dwarkin, RS Energy Group

"The bottom line is — enjoy this while you can. If you see a spurt in price and you're a producer, lock it in because we are concerned about the situation in the market in the first half of next year," said Dwarkin, who works for RS Energy Group, a research firm based in Calgary.

Oil prices tumbled a few dollars after the OPEC announcement as some investors wanted deeper cuts. 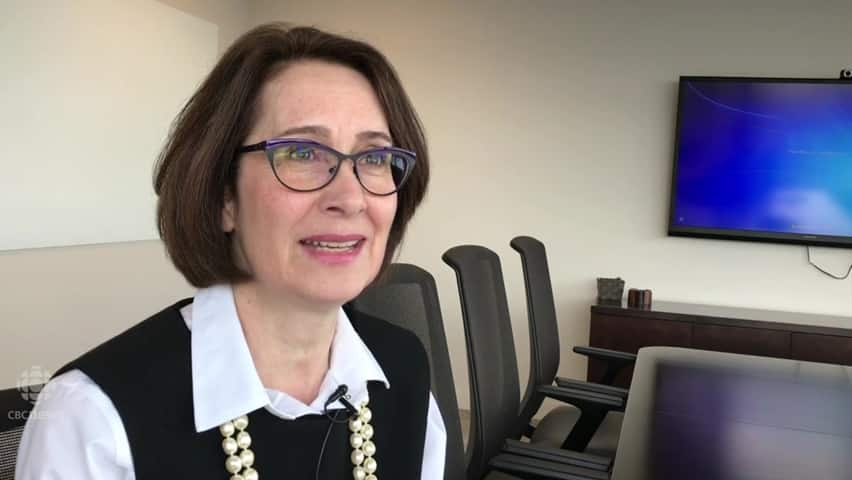 3 years ago
1:17
In her view, Canada's oilpatch should savour OPEC's decision to extend its oil production cut 1:17

"There is an enormous surplus of stocks around the world and that will suppress much upward price movement," Dwarkin said.

She said there's uncertainty about what will happen next year with some non-OPEC countries turning on the taps again, which could increase oil inventories and drive prices back down. There's also the question of whether U.S. production will exceed expectations.

Some analysts are a bit more positive because they see oil inventories falling and the OPEC production cut will accelerate the trend.

"You have a market that's in deficit and you have to pull from inventory," said Robert Mark, a portfolio manager with financial services firm Raymond James. "Typically under that scenario you would have prices, I would argue, materially higher than where they are right now."

Even though U.S. inventories have increased so far in 2017, Mark considers oil prices to be undervalued.

"We're in this laissez-faire market that isn't pricing in any risk premiums," he said. "And there's some ability to do so, because inventories in the U.S. are high and there's a presumption that there's a lot of spare capacity in OPEC, but historically this is a very tight market."

While opinions vary about what will happen to the oil market next year, there is a general consensus that prices will be stable for the rest of 2017.

In recent years, OPEC's main target has been U.S. shale producers who pumped much more oil into the market than anyone expected and contributed to the price crash in 2014.

Fast-forward to today and a production cut by OPEC will help buoy prices around $50 US a barrel, but also promote more oil production in the U.S. compared to when prices were around $30. That stability will also give some confidence to Canadian oil producers about what to expect.

"The extension through to the first quarter of 2018 makes it clear to the oil market that OPEC intends to continue to support oil prices at the expense of market share, for the time being," said Ann-Louise Hittle, with energy consulting firm Wood Mackenzie.

The OPEC decision should help Alberta's economy rebound after spending a few years in recession. Calgary's economy is expected to grow by 2.3 per cent this year, while Edmonton's will expand by 2.4 per cent, according to a Conference Board of Canada report released Thursday. Calgary could add 8,800 jobs in 2017, while Edmonton may welcome about 5,700.