The Canadian dollar fell two-thirds of a cent to below 75 cents US on Tuesday, as oil prices continued to slide. 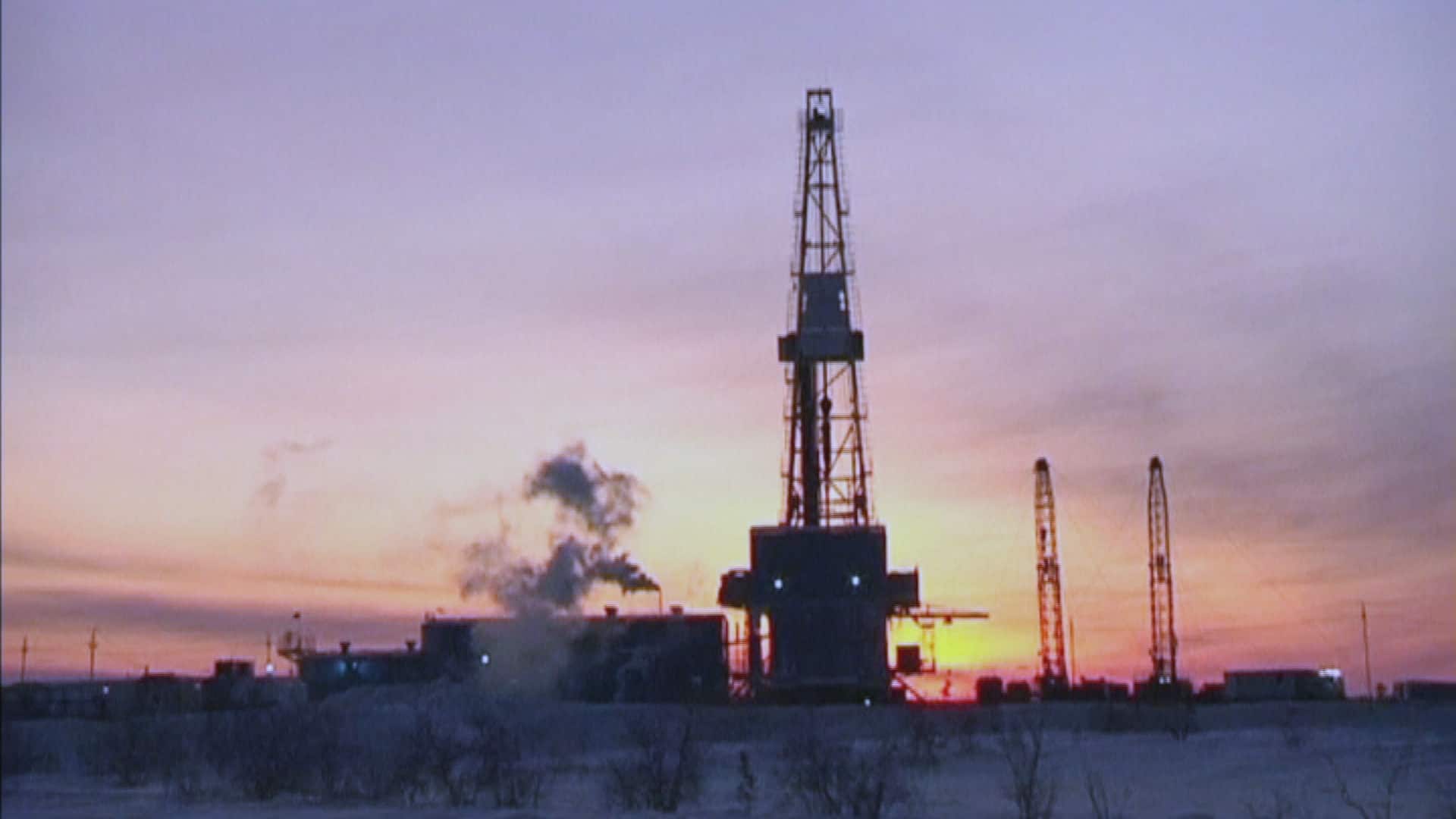 5 years ago
1:33
Renee Filippone on the dimming outlook for Canada’s economy as Ottawa prepares a budget 1:33

The Canadian dollar fell two-thirds of a cent to below 75 cents US on Tuesday, as oil prices continued to slide.

The loonie was at 74.84 cents US at the close, reflecting both declining commodity prices and uncertainty over how the U.S. Federal Reserve will move tomorrow on interest rates.

"We continue to think that Canada faces these long-term structural headwinds from elevated consumer debt, stretched residential investment and headwinds to our competitiveness that suggest that the loonie will need to reach fresh all-time lows at some point in the next couple of years," he told CBC News.

He believes the Canadian dollar will dip as low as 59 cents US, possibly in 2017.

After three weeks of steadily rising prices, oil reversed course on Monday after Iran, which has faced sanctions for the past five years, said it would not keep its oil production low.

Crude continued its decline Tuesday, with the main North American contract down 2.4 per cent to $36.43 US a barrel

Brent crude, the main international contract, was down 76 cents at $38.77 US a barrel, after maintaining prices over $40 US for much of last week.

Russia, one of the countries slated to meet with OPEC producers to discuss a price freeze, expressed support for Iran's position on Tuesday. There is a great deal of doubt among analysts over whether any agreement will be reached this year to curb the persistent oversupply of oil.

At the same time, global economies look tepid, despite unprecedented stimulus programs by the European Central Bank and the Bank of Japan.

On Tuesday, the Bank of Japan left its monetary policy unchanged, but downgraded its assessment of conditions in Japan's economy, citing risks from China's downturn.

The U.S. also is putting out mixed signals, with retail sales down in January and February, according to data released today.

Meanwhile, investors are waiting for the U.S. Federal Reserve to deliver its interest rate decision on Wednesday and give a fuller picture of the economy for the remainder of the year.

All these factors have been weighing on markets.

Robert Kavcic, senior economist at BMO Capital Markets, says equities and the dollar have recovered in the past few weeks because of rising oil prices.

But the longer-term financial picture for Canada is still uncertain.

"If you look at economic fundamentals, we have seen some indicators improve a little bit. We have seen the odds that the Bank of Canada is going to cut rates again come down a little bit since the start of the year," he said.

That improvement will keep the dollar from tanking if the U.S. Federal Reserve raises rates again. But the economy here still will be held back by low oil prices, Kavcic said.

"By and large it's still a pretty sluggish growth environment, where we are probably going to see growth not much more than one per cent this year."