Some Iqaluit residents go to creative lengths to avoid buying food at the grocery store — where a 24-pack of bottled water can cost $29.99. Marketplace explores why people in the North still pay so much more despite the fact the grocery industry there receives millions in federal subsidies.

Marketplace visits Iqaluit, where a 24-pack of bottled water can cost you $29.99

There's a boil-water advisory in Iqaluit and Jo Ellen Pameolik, a mother of four, has just purchased a 24-pack of bottled water for $29.99 at the grocery store. Meanwhile, in Winnipeg, a 24-pack costs just $4.49.

"I make over $100,000 a year and I'm a finance officer, but it's not even enough," Pameolik said of the cost of groceries. "Sometimes I wonder how the heck I'm going to get through the rest of the week."

Canadian taxpayers pay up to $100 million a year for a program called Nutrition North, which was designed to make nutritious food more affordable in 117 of the country's most remote northern communities.

Since 2011, the government has provided subsidies to retailers to decrease the prices on a list of products including meat, milk, bread, produce, and even that $11.99 carton of orange juice Pameolik purchased.

Despite the subsidies, Statistics Canada data suggests food insecurity in the North has actually increased since the program was established.

In Nunavut, the number of children living with food insecurity — a lack of access to healthy, affordable food — went from 50 per cent in 2011, to over 70 per cent in 2015/16, according to the most recent figures available.

"It hurts to know that a child my daughter's age, who's only five, is actually hungry," Pameolik said. "It doesn't feel like we're a part of Canada."

Pameolik helped Marketplace conduct a shopping test to see the difference in prices in Iqaluit compared to Winnipeg. She and Winnipeg's Meagan Brisebois, a mother of two, bought items from the same shopping list.

Pameolik had to pay more than double for the same products.

"That doesn't even make sense," said Brisebois, who paid $5.99 for the same shampoo that cost Pameolik $11.49. "My kids would shower less often maybe."

Watch: Two families, one in Iqaluit and the other in Winnipeg, buy the same groceries and compare bills. 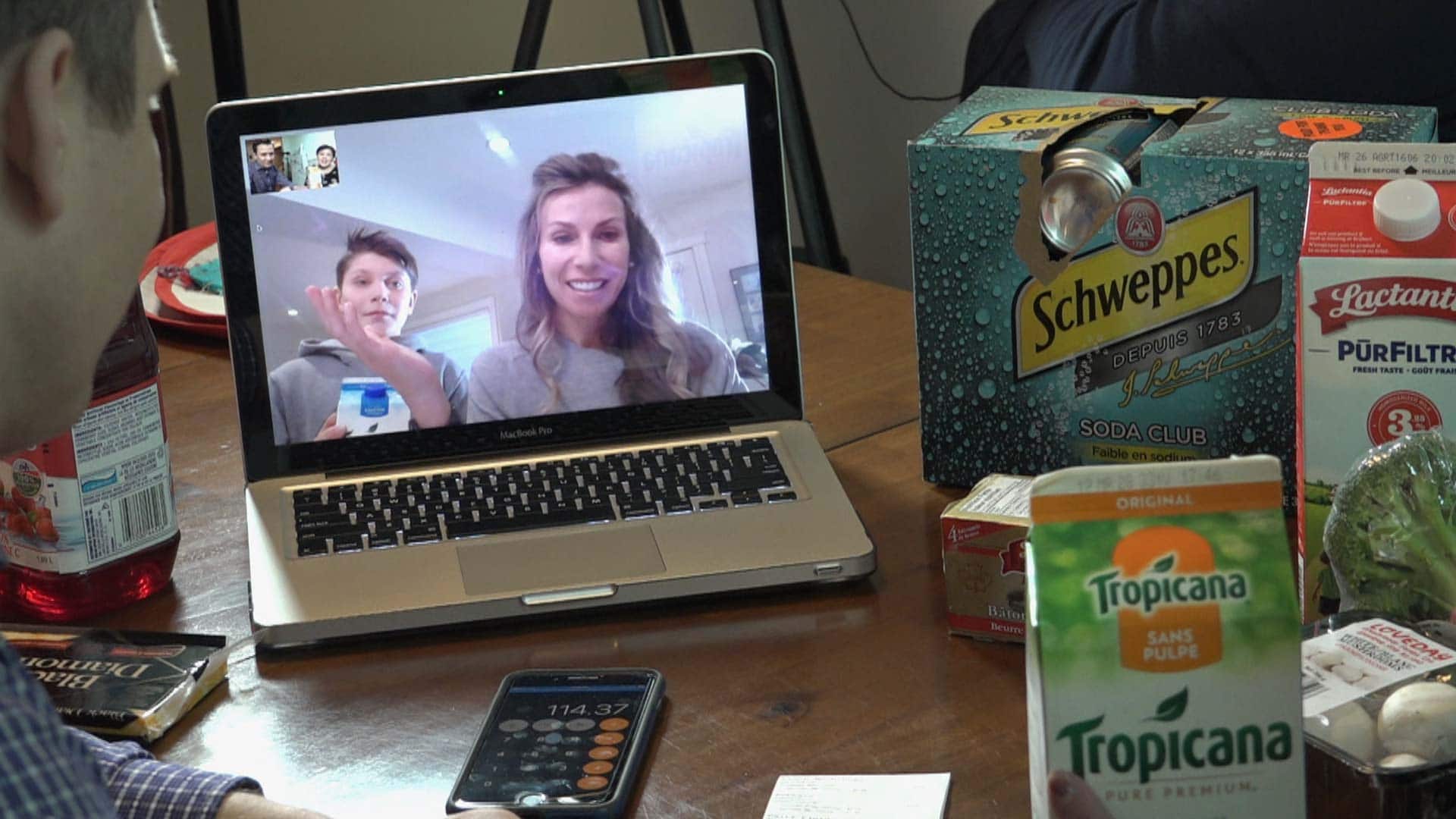 Pameolik says a friend of her son told her he sometimes goes without food.

"I literally broke down right in front of him because he said, 'It depends on if my dad catches a fish. If he catches a fish, then we eat. If he doesn't, we don't.'"

Local artist Tommy Kelly remembers taking it upon himself to help his family get food when he was just a kid.

"I've been carving since I was seven years old," he said. "My first one was a little seal and I sold it for 25 bucks — three grocery bags.

These days, many families go to great lengths to avoid paying northern prices.

Lots of other essentials such as housing, insurance and heating are also very expensive in the North, forcing many residents to get creative when it comes to making ends meet.

Sheila Lumsden, 51, takes frequent flights to Ottawa. She travels with large plastic bins that she fills with groceries.

She says her friends and family in Ottawa pack as many groceries as they can into their luggage when they come to visit her in Iqaluit. A friend once put a bag of flour under her shirt when boarding a plane to avoid paying extra baggage fees. Lumsden jokingly referred to it as a "flour baby."

Between trips to Ottawa, Lumsden orders most of her essentials on Amazon. Non-perishable food products such as spices and canned goods, as well as non-food items such as toilet paper and soap, can be purchased much cheaper than at a local grocery store because she has an Amazon Prime subscription, which includes free shipping.

But the service isn't offered in any of Nunavut's smaller communities, and in Iqaluit, it is only accessible to those with credit cards and internet access.

Many northerners regularly eat hunted "country food." Hunters harvest meat from caribou, narwhal and seal, and often share it with others in the community, which can help cut down on a family's trips to the grocery store.

However, hunting can be quite expensive, as the hunter has to pay for gas, snowmobiles or boats, guns, bullets, sleds, and regular maintenance of their equipment.

In the North, those who have more money can afford cheaper food while everyone else has few options outside of the local grocery store.

Watch: Hunting provides for the community — but it can be expensive 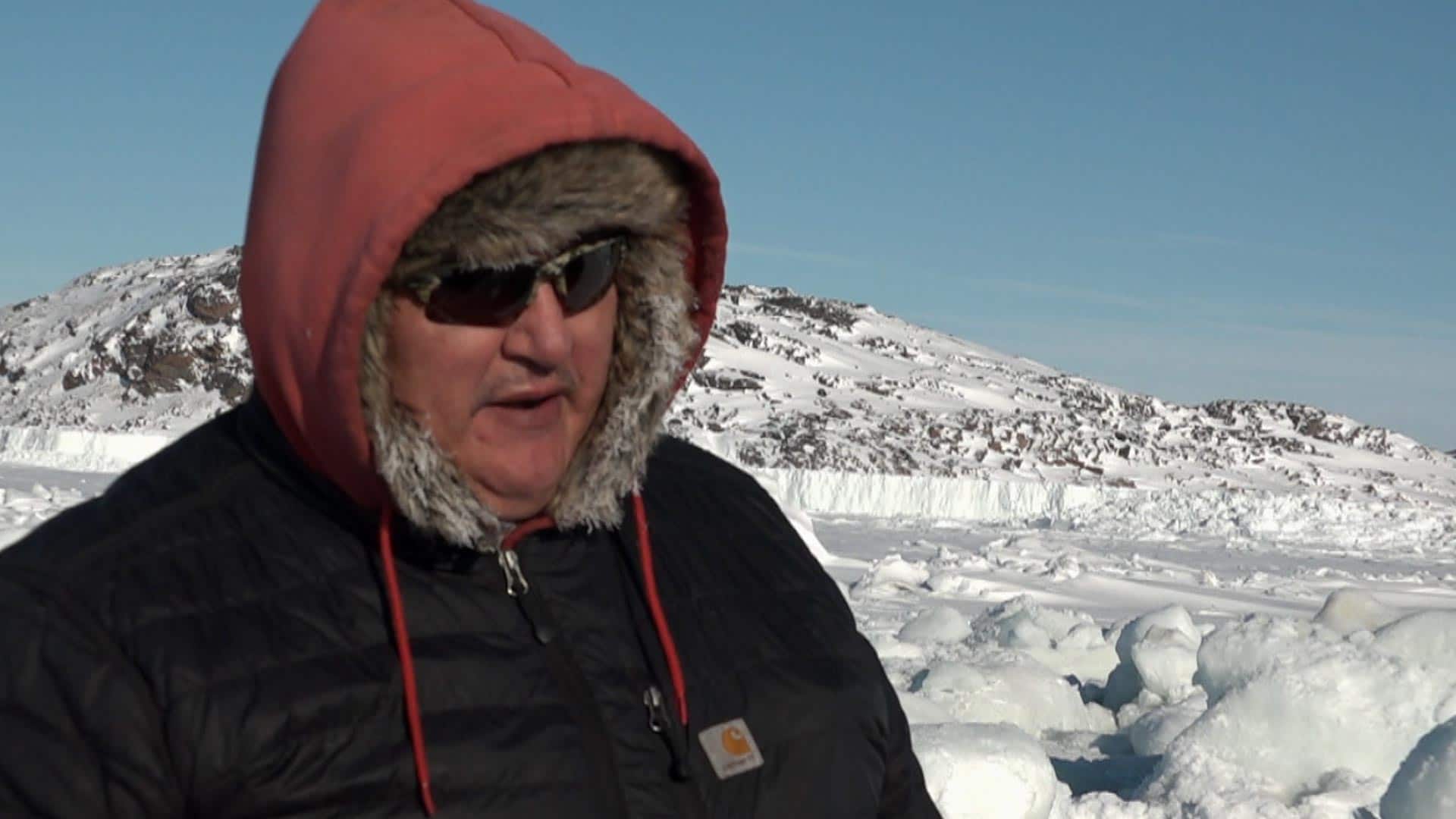 With the assistance of financial experts, Marketplace reviewed publicly reported share prices, dividends, revenue and expenses for the North West Company — the region's largest grocer — to gain insight into the company's operations, given that it's a near-monopoly with a steady stream of government subsidies.

The financial records suggest that despite a lack of competition among grocery stores in the Far North, and high sticker prices, the company's profit margins are roughly in line with the industry standard in this country, reporting approximately four cents profit for every dollar of sales.

NRG's report, published in 2014, found that profits "did not significantly factor into the high cost."

According to the study, most of the cost was in the logistics of transporting the food. Air is the most expensive mode of transport for cargo, and many northern communities are accessible only by air for much of the year.

Even when communities are accessible by truck — the cheapest mode of transportation — sometimes the ice roads are so long a truck can't store enough gas to complete its delivery and requires the help of a convoy of trucks carrying only gas.

Another factor is that most communities in Nunavut are not connected to the electricity grid. This means diesel generators have to power large freezers that can hold months worth of food that comes in on the summer sea lift while transportation is cheaper.

"Our utility costs alone in Iqaluit are upwards of $1 million a year," said Derek Reimer, the director of business development at North West Company.

"For example, in Iqaluit we pay electricity costs of about 48 cents per kilowatt hour," he said. "That compares to about seven cents you would pay in Winnipeg."

The Nutrition North program was tweaked in January to include higher subsidies for milk and frozen vegetables and to add more items to the list of subsidized goods, including some non-food items such as diapers.

The changes also include a plan to provide new grants for hunters to alleviate some of the cost for those who provide harvested meat to their communities, although the specifics of that program are still being worked out.

The federal government recently announced that starting April 1, it will invest $15 million over five years in the new Northern Isolated Community Initiatives Fund, which will contribute to smaller-scale food projects such as community freezers and hydroponic greenhouses.

Despite those efforts, the MP responsible for the Nutrition North file acknowledges the problem of food insecurity in the North is far from solved.

"The problem has been thinking that Nutrition North alone could fix food insecurity," said Yvonne Jones. "There has to be an accumulation of programs and services that accompany it, and this is where governments in the past, in my opinion, have failed."

Jones says it's important that Inuit groups are a part of developing and implementing solutions.

There is no shortage of ideas to complement Nutrition North. Just last month, for example, the National Indigenous Economic Development Board made recommendations to support local businesses and encourage the gathering, selling and sharing of country food to boost the local economies in the North.

"People who live in the North [aren't] going to eat the exotic kiwi fruit, but they're going to need to have access to personal hygiene products," she said.

"It is still a problem, but it's one that's getting addressed, and I think that's the key piece right now."

"These parents do absolutely anything they can so they can provide for their kids, and it hurts."