How negative interest rates could have a positive economic impact

A quick summary of what negative interest rates are, why the Bank of Canada would implement them, and what they could mean for the economy.

When it doesn't pay to hoard cash, banks are encouraged to lend and boost the economy

Normally when you put money in a savings account with a bank, you earn money on that deposit.

A negative interest rate would work the other way — if you were to deposit $100 with a negative 0.5 per cent interest rate, you end up with $99.50 in your account in a year's time.

The concept of paying to have someone look after your savings may be strange, but that's what many are pondering after news this week that the Bank of Canada could theoretically move its benchmark interest rate below zero as a new weapon in its policy-making toolkit.

But even if negative rates do come to Canada, nobody will be paying you to take out a mortgage anytime soon. That's because the banks are likely to swallow that cost without passing it on in any direct way.

In practice, if a bank decides to park its money with the Bank of Canada, a negative interest rate would mean banks are essentially paying for the privilege to do so.

With a hypothetical rate mentioned Tuesday by central bank governor Stephen Poloz of minus 0.5 per cent, down from the current rate of 0.5 per cent, that would mean banks depositing their money with the central bank would lose 50 cents for every $100 they deposited.

But why would anyone accept a negative return when they could just hold onto their cash and earn zero return? 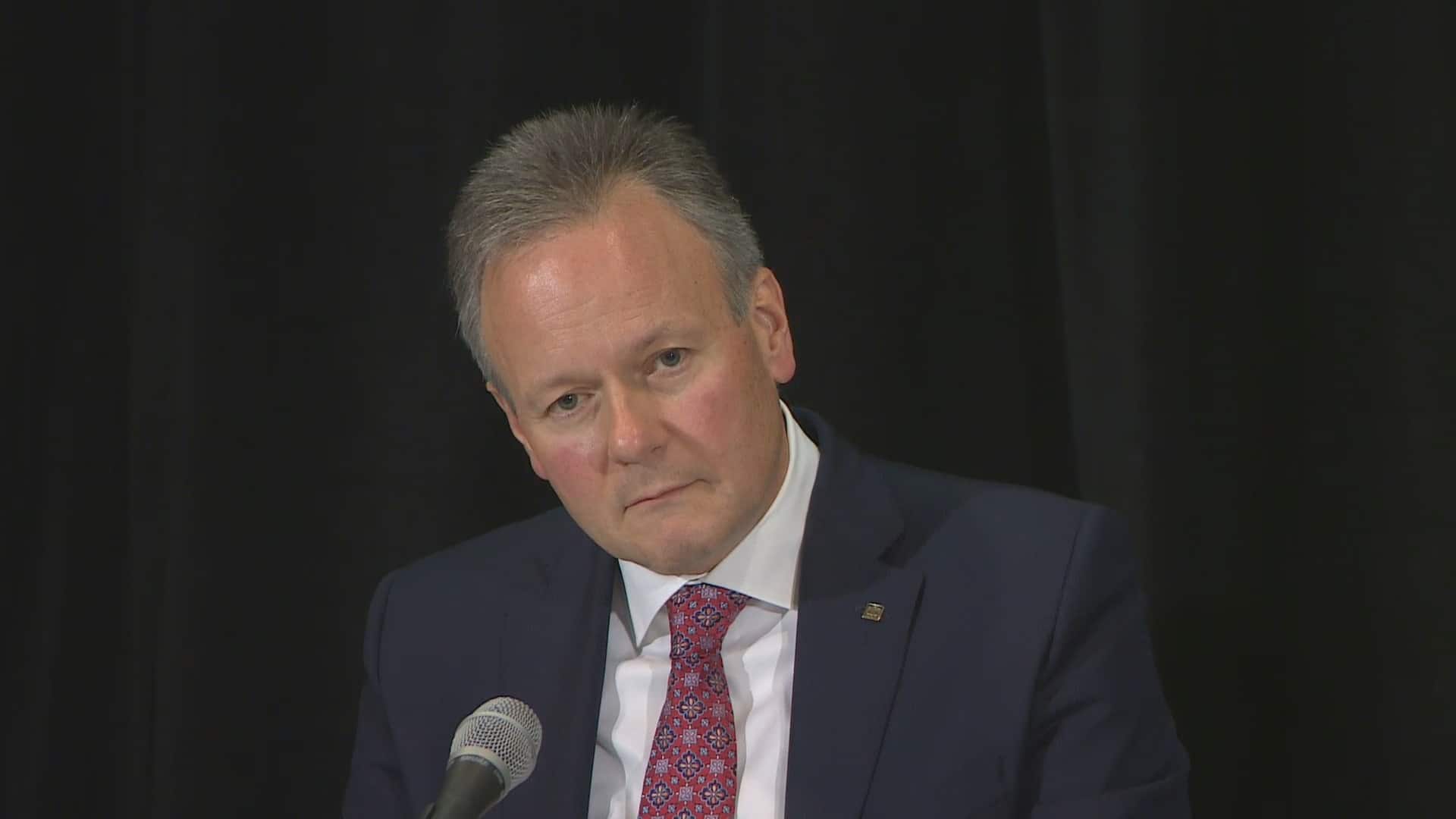 5 years ago
25:28
Governor of the Bank of Canada discusses new policy tools at the bank's disposal 25:28

But if banks were being "punished for saving," as Porter puts it, and losing value on what they keep on deposit with the central bank, they would essentially be encouraged to stop hoarding their cash.

In turn, this could lead to banks lending more to consumers and businesses, said Patti Croft, an independent economic analyst and former chief economist of RBC Global Asset Management.

"When faced with the choice of lending money and getting a rate of return on their loans, or eat fees to keep their money in the Bank of Canada, most banks would choose the former," said Croft.

She said negative interest rates wouldn't affect consumers looking to save their money, meaning they wouldn't have to pay the bank to store their cash, because interest rates offered by banks to savers "never go below zero."

The uptick in borrowing and lending caused by negative interest rates could provide a much-needed boost to Canada's economy.

A potential risk is that banks may turn to investing in riskier assets to secure a return, potentially inflating asset values and driving new asset bubbles.

Negative interest rates "free people to spend instead of save," said Porter, adding that he believes there is "not enough saving" as it is.

Croft said banks could lend more in such a scenario, but she points out that banks could also try to avoid potentially risky loans as negative interest fees squeeze their profit margins.

Though there are potential positives and negatives, Porter said that with Canada's interest rate already low at 0.5 per cent, a move into the negative would yield "not much impact."

Croft adds that although the implementation of negative interest rates often denote an "economic crisis" and are seen as a "sign of desperation," she agrees with Poloz that Canada is not facing that kind of difficulty.