Canada's energy regulator says Plains Midstream is co-operating in addressing pipeline safety and other concerns the NEB has raised about the company's operations. 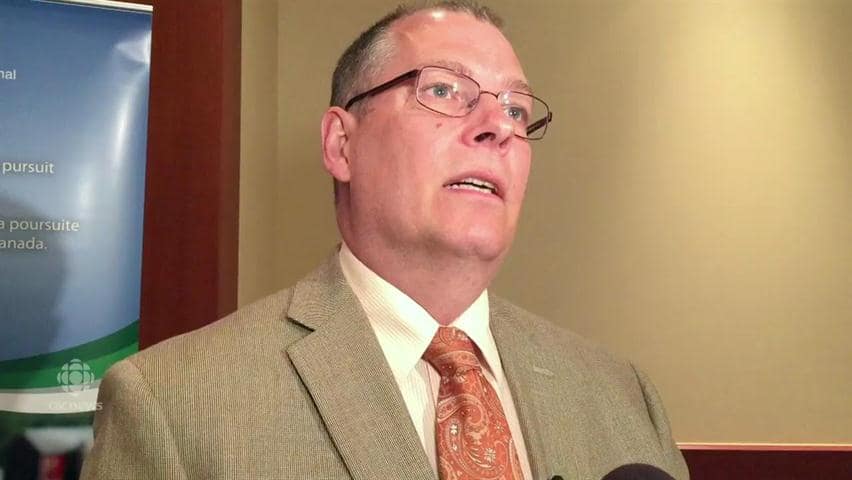 In January, the National Energy Board (NEB) ordered the pipeline company with a recent history of large spills to do an independent audit of its entire network.

The NEB said back then that it had serious concerns about the company's hazard identification, risk assessment, risk control, training and documentation of safety procedures. Today, NEB officials said it's still too early to declare that Plains Midstream is out of the woods.

"That still remains to be seen. The board's concerns were pretty valid about ensuring the safety of their pipeline system," said Tim Sullivan, the NEB's lead auditor for environment. "We have had quite a number of conversations with Plains about the steps they have taken to date. The board is still reviewing all of that information. We will make some decisions later on."

The Calgary-based company will have to undergo an independent audit later this year. The company made its April 30 deadline to submit a quality assurance program. Company officials have also met regularly with NEB staff to update their progress.

"There was a first condition with updating some of their safety procedures. They filed that information with the board. We're still reviewing that information to determine whether it is compliant or not," said Sullivan.

An agreed statement of facts said a poorly welded and highly stressed section of the nearly 50-year-old Rainbow pipeline cracked on April 28, 2011. About 4.5 million litres of oil spilled near the northern Alberta community of Little Buffalo.

In June 2012, the company also pleaded guilty to a spill into the Red Deer River near the community of Sundre in central Alberta after a length of the 48-year-old Rangeland pipeline underneath the river failed.

Homes were evacuated, several Sundre residents were sent to hospital, drinking water was affected, and nearby Gleniffer Lake was closed for three weeks.

"When we have a concern about safety, and we did in the case of Plains Midstream, we want to ensure that the company is doing everything they can and are taking stock of all their systems and process," NEB CEO Peter Watson told CBC News.

The company operates in Alberta, Saskatchewan, Manitoba and Ontario.