A potential breakthrough on an impasse over automobiles has created a new sense of optimism in the NAFTA negotiations, with different players Tuesday declaring themselves more hopeful of a deal than they have been in some time.

'We can work with that,' Canadian ambassador says of recent U.S. proposals

Word of a breakthrough in the automotive component of NAFTA discussions has negotiators and stakeholders dealing with an unfamiliar feeling: optimism.

Speaking at a Washington gathering of the American Association of Port Authorities, Canada's ambassador to the U.S., David MacNaughton, told reporters that he's feeling more positive than he has for some time because of progress on the automotive file, and a more general thawing of the frosty tone of earlier talks.

The Globe and Mail first reported on Tuesday evening that U.S. negotiators have dropped their contentious demand that all vehicles made in Canada and Mexico that are bound for the U.S. market must contain at least 50 per cent American-made components.

Unifor National President Jerry Dias subsequently told CBC News Wednesday afternoon that he has received a briefing from senior Canadian officials confirming that the U.S. has withdrawn the proposal. 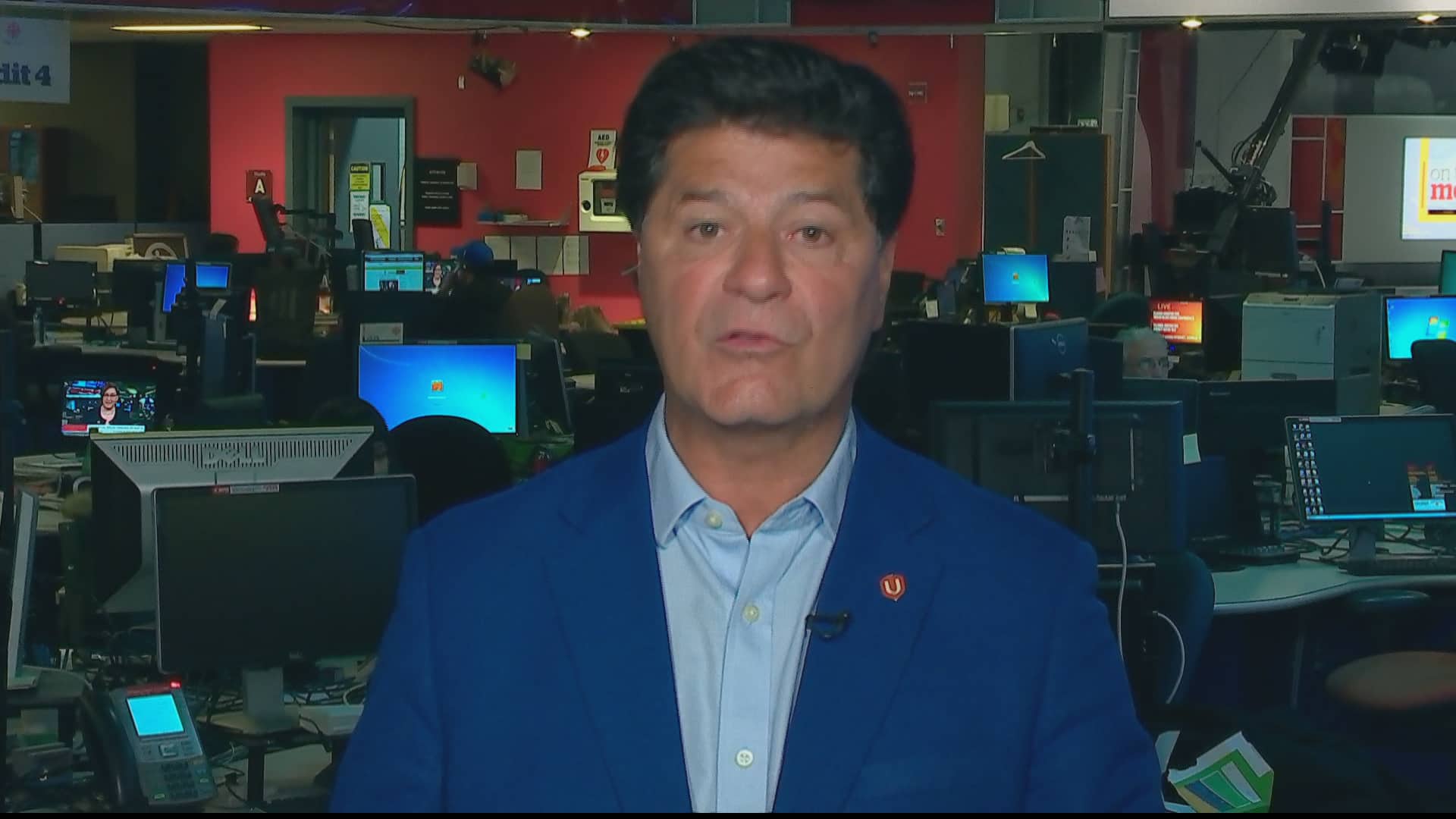 'A step in the right direction'

3 years ago
6:37
Unifor National President Jerry Dias on reports that the U.S. is dropping a contentious auto content demand. 6:37

That's a key concession on a critical industry, and it has raised hopes that similar progress can be made in other areas. The Canadian dollar reacted almost instantly to the news on Tuesday evening — up nearly half a cent to back above the 77 cents US level. The Mexican peso is up by slightly more, in percentage terms, against the U.S. dollar.

MacNaughton cautioned, however, that the autos impasse isn't completely sorted out yet.

"They came back with some ideas that — if you take them to their logical conclusion — would mean that you wouldn't need that (American content) requirement," MacNaughton said.

"They put some interesting ideas on the table … which were actually quite creative. To which we sort of said, 'Yeah, we can work with that.' … Did we get to somewhere where you could shake hands and say, 'We've got a deal?' Absolutely not … Whether or not we can get there I don't know. But I took it as being a positive thing that they had another way of getting at that issue."

A word of caution

While all sides have already extended the negotiation period more than once, a loose deadline is starting to draw closer, as the U.S. and Mexico are keen to have the NAFTA issue sorted before election campaigns in those two countries formally begin later this year.

He cautioned that the talks can't be bound by artificial deadlines, but MacNaughton said there really is a good-faith effort to get as close to a deal as possible early next month: "We will meet seven days a week, 24 hours a day to make as much progress as we can."

While he also says he's encouraged, economist Derek Holt at Scotiabank also urges caution on hopes of an apparent breakthrough.

"Be careful here," he said on Wednesday morning. "For starters, the devil is always in the details and we don't know what the U.S. wants from autos in exchange for possibly dropping the content demand."

He cites other major sticking points — the Americans' dissatisfaction with NAFTA's dispute resolution processes, their desire for greater access to government contracts, their wish to see more openness to foreign investment and, of course, their opposition to supply management in agricultural industries such as dairy — as reasons not to assume a deal is imminent.

"Markets are behaving in knee-jerk fashion if they are assuming that a possible development on one front in the negotiations suddenly clears the skies," Holt said.

Still, the news is the biggest positive development that the talks have seen in a long time.

There are rumours of a lengthy, two-week round planned for Washington starting in early April. In the run-up, MacNaughton said the countries have not only been talking in person, but also by phone.

"I must say that in the last two weeks the talks that we've had … have been more positive than I've seen them before," MacNaughton told Tuesday's conference.

"I was encouraged as much by the tone as by the substance," MacNaughton said.

"We're optimistic. We're hopeful about the timeline," said Flavio Volpe of Canada's Automotive Parts Manufacturers' Association, whose group was recently invited by the U.S. to offer ideas for breaking through the impasse.

"Certainly I haven't said that before." 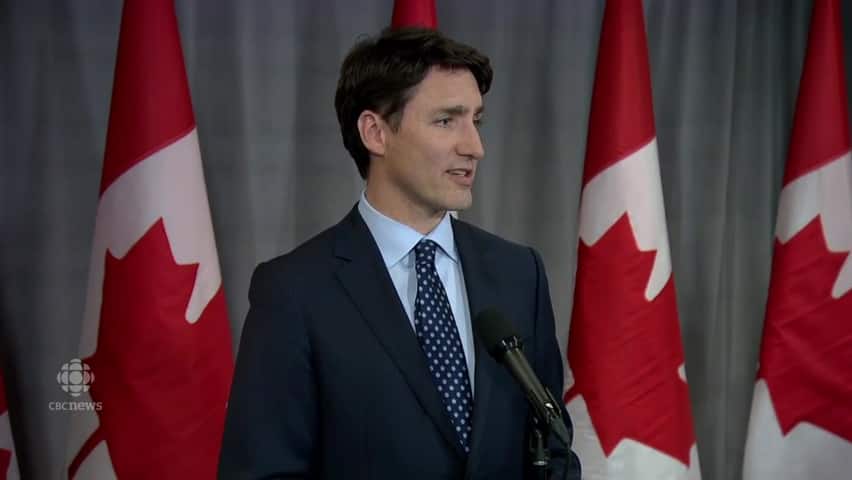 Trudeau on the state of NAFTA negotiations

3 years ago
0:42
The Prime Minister spoke to reporters on Wednesday in downtown Toronto 0:42

Prime Minister Justin Trudeau said Wednesday that the negotiations have been up and down and while things appear to be moving in the right direction now, that can change swiftly.

"I'm not going to comment on a day by day evolution of [the NAFTA negotiations] other than to say, that as people have noticed, there seems to be a certain momentum around the table now that I certainly take as positive," he said.

The White House on Tuesday said little in response to a public observation from Trudeau that U.S. President Donald Trump seems to be more enthusiastic about completing a deal.

"The president is always enthusiastic about making a good deal, but that would be the key caveat to any conversation, is making sure that whatever deal he makes is good for Americans, and American workers," said his spokeswoman, Sarah Huckabee Sanders.​