Starting in April, the government will change the rules that cover mortgage lending in a way that should in the short term at least make it easier to qualify for a loan to buy a home.

New rules will be in force as of April

Starting in April, the government will change the rules that cover mortgage lending in a way that should, in the short term at least, make it easier to qualify for a loan to buy a home.

The Department of Finance says that as of April 6, the so-called "stress test" for mortgages will be calculated in a new way.

The stress test was implemented in January 2018 as a way to let some of the speculation out of the housing market at the time. It does so by making sure borrowers will be able to pay down their debts even if rates move higher. A would-be borrower is tested against his or her ability to pay down the loan at a higher interest rate, and if the borrower fails the test, a lender isn't allowed to loan them money.

The rules had the effect of cooling the market, especially for first time buyers, which brought down prices in many markets because it shrank the pool of buyers.

At the time it was brought in, the benchmark was set at whatever the five-year posted rate at Canada's big banks is, which is currently at 5.19 per cent. But under new rules announced on Tuesday and set to be implemented in April, the new bar will be "the weekly median five-year fixed insured mortgage rate from mortgage insurance applications, plus two per cent."

"This will ensure that people only take on mortgages that are appropriate for the situation, but it does mean the changes in the stress test will be there if the average … rates provided by the banks actually goes down or up," Finance Minister Bill Morneau said of the changes. "It will actually adjust appropriately to dynamic market conditions."

The change tinkers with one of the major criticisms of the stress test in the first place, which was that the bar was set arbitrarily high. And non-bank lenders don't like that the stress test rules give the big banks even more control over the market than they already had. Sherry Cooper, chief economist at Dominion Lending Centres, says the banks would always drag their feet in changing their posted rates, no matter what was happening in the market, "because it's the rate they use in calculating the penalty for breaking a mortgage," she said in an interview Tuesday. "This takes the big banks out of it." 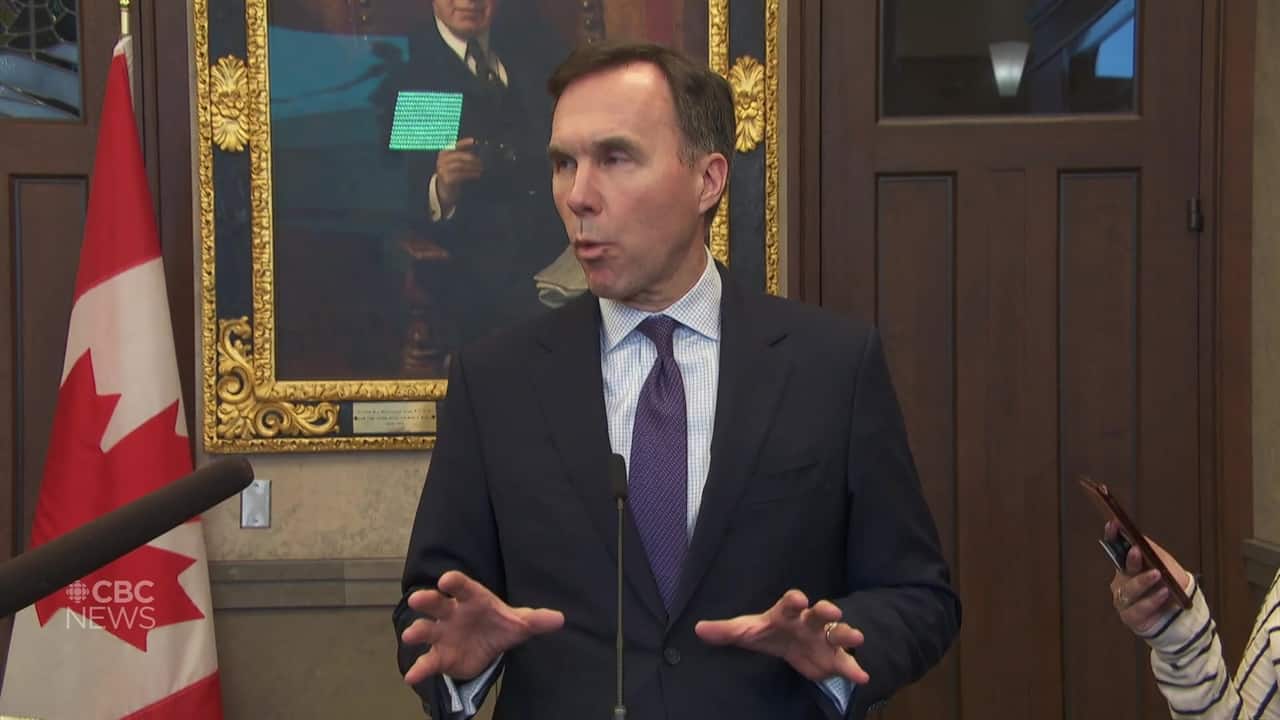 James Laird, co-founder of rate comparison website Ratehub.ca, says the industry will welcome anything that gives the big banks less power. "The industry also did not like how the stress test rate didn't ebb and flow with real rates lowering or increasing," he said in an interview.

Posted rates at Canada's big banks are often much higher than rates being offered in the real world and that gap has widened recently. It's not hard right now to find a fixed-rate mortgage for far less than three per cent, for example, despite the fact that four of Canada's five biggest banks have a posted rate of 5.19 per cent. (The fifth, TD, lowered its rate to 4.99 two weeks ago. Prior to that it was 5.34 per cent.)

Ben Gully, the assistant superintendent at banking regulator the Office of the Superintendent of Financial Institutions, said in a speech at the end of January that the watchdog was aware that the gap was a problem. "The difference between the average contract rate and the benchmark has been widening more recently, suggesting that the benchmark is less responsive to market changes than when it was first proposed," Gully said.

"We are reviewing this aspect of our qualifying rate, as the posted rate is not playing the role that we intended."

Tuesday's rule changes are seemingly a result of that review and will have the effect of thinning out that gap — at least for now. That should make it easier to pass the stress test, and therefore easier to buy a home. Theoretically, that should help bump up prices because more people will be qualified to buy.

A quick look at the numbers shows how.

According to Ratehub.ca, the average rate for a five-year fixed term mortgage is currently 2.89 per cent. Under current rules, a borrower approved for that loan would nonetheless have their finances tested at the five-year posted rate of 5.19 per cent. If they don't pass the test, they can't get the loan.

But under the new rules, that same borrower would be tested at 4.89 per cent — a combination of their actual mortgage rate, plus two per cent. That's a difference of 30 basis points and though small it can add up to thousands more in purchasing power.

"It's going to be a welcome change for the mortgage industry and consumers," Laird said.

Cooper agrees with that assessment. "All other things equal, it certainly boosts buying power," she said. "And it's psychologically very positive."