About a half million Canadian households are mortgaged to the hilt and could easily get into trouble if they faced a higher interest rate or a personal financial hit, according to a new study by the C.D. Howe Institute. 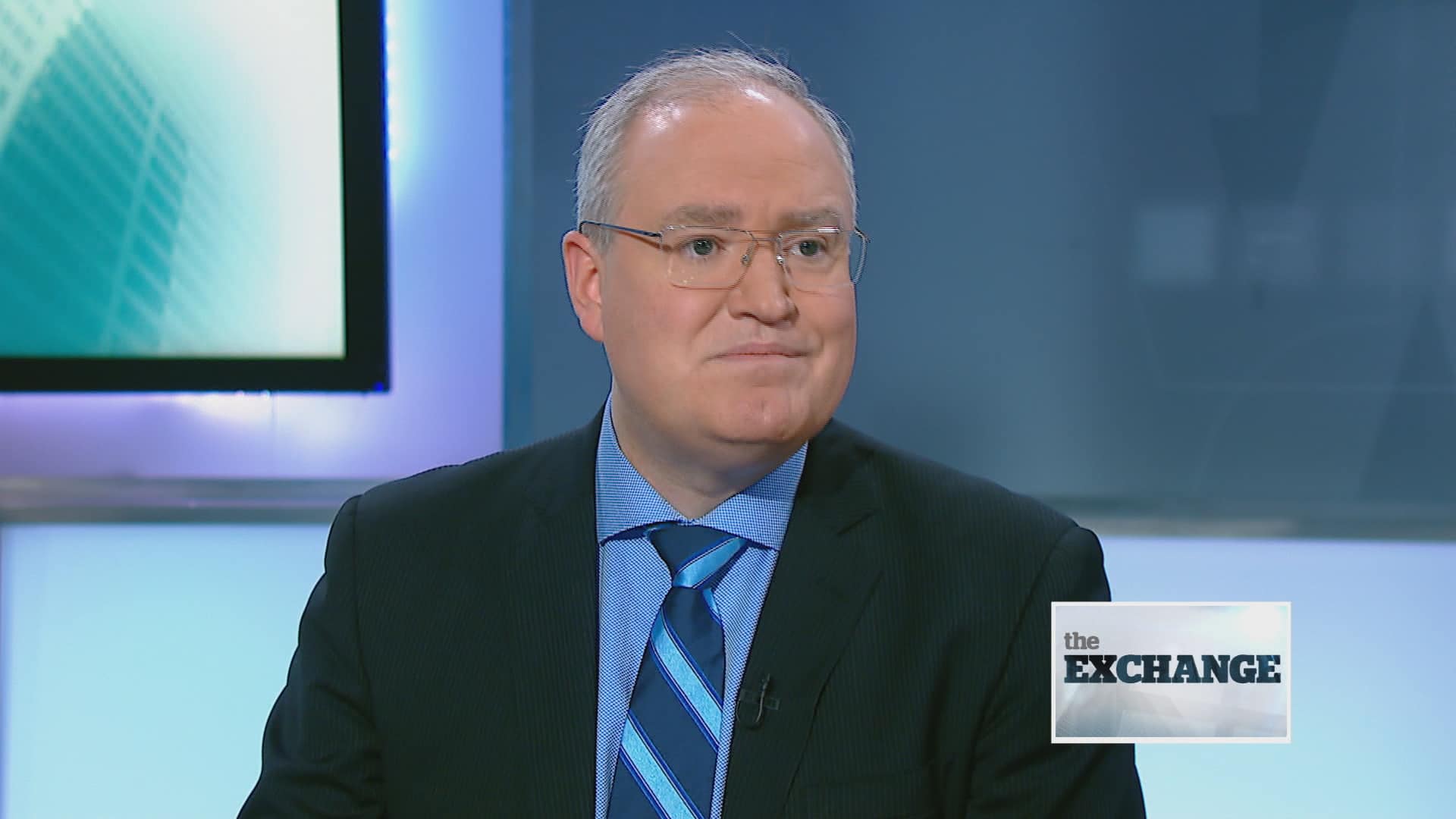 5 years ago
5:08
Craig Alexander of the C.D. Howe Institute explains why some homeowners are so leveraged 5:08

About a half million Canadian households are mortgaged to the hilt and could easily get into trouble if they faced a higher interest rate or a personal financial hit, according to a new study by the C.D. Howe Institute.

These homeowners are usually young, often have lower-than-average incomes and are concentrated in hot housing markets such as Vancouver and Toronto where house prices are high, says economist Craig Alexander, who co-authored the study with Paul Jacobson.

He is urging Ottawa to focus on these "pockets of risk" and take measures to discourage young homeowners from taking on more mortgage debt than they can handle.

He says studies which average out the amount of debt across the entire population may miss the significance of these people, who are teetering on the edge of financial ruin.

That's because of the big bulge of older Canadians, primarily baby boomers, who bought houses when they were cheaper, have paid off their debts and are at the stage of accumulating assets.

The number of households with a primary mortgage debt-to-disposable income ratio in excess of 500 per cent has climbed from three per cent in 1999 to 11 per cent in 2012, according to the study. That's half a million households.

And many of those households have no financial buffer that would help them weather a rise in interest rates or loss of a job.

"The share of households that have no financial buffer has been going up. There's more financial vulnerability now than there was before," Alexander told CBC News.

The majority of Canadians handle debt well, but there is a significant minority who have a pronounced debt load, he said.

The C.D. Howe study, titled Mortgaged to the Hilt, found 1-in-10 mortgage-indebted households have less than $1,500 in financial assets to address any shock.

Years of low interest rates and escalating housing prices in Ontario and British Columbia have made the problem worse.

Mortgage rates are showing signs they might rise, as bond yields move up ahead of a U.S. rate hike. That could mean higher mortgage payments.

However, Canada's commodity sector has been hit hard and the Bank of Canada governor was musing about negative interest rates on Tuesday. That might presage a drop in rates that could lead to Canadians taking on even more leverage, Alexander said.

First-time homeowners in Toronto and Vancouver are particularly vulnerable and the concentration of heavily leveraged homeowners in some markets should push Ottawa to act, Alexander said.

The Canada Mortgage and Housing Corporation has already reduced the length of mortgages to 25 years and increased mortgage loan insurance premiums for buyers will less than 10 per cent downpayment.

Alexander said he is not worried about risk to CMHC or the banking sector.

"The bigger risk is to the economy. The consumer in the economy is 55 to 60 per cent of all spending so if consumers run into problems and you have a big pullback on consumer spending, then we're going to have a much weaker economy," he said.