More than half of Canadians say they would find it difficult to make ends meet if they encountered even a one-week delay in their pay. 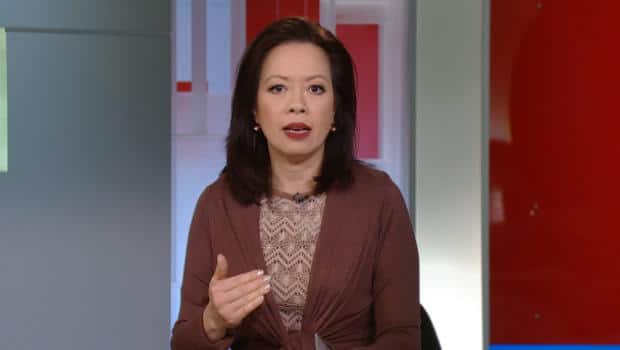 Many Canadians living paycheque to paycheque

6 years agoVideo
3:13
51 per cent of Canadians would find it difficult to meet their financial obligations if their paycheques were delayed by a single week 3:13

The Canadian Payroll Association says things are getting tougher for working Canadians.

The CPA, in its sixth annual survey of thousands of Canadian employees, says it found more are living paycheque to paycheque, most are saving less than they should and even more are falling further behind in meeting their retirement goals.

The association said the survey found that more than half of employees — 51 per cent — would find it difficult to meet their financial obligations if their paycheque were delayed by a single week. That was up from an average of 49 per cent over the past three years.

For those aged 18 to 29, the number is even higher — 63 per cent report living paycheque to paycheque.

Meanwhile, more than a quarter of respondents — 26 per cent — said they probably could not come up with $2,000 over the next month if an emergency expense arose.

And more than half reported saving just five per cent or less of their paycheque versus the 10 per cent recommended by financial planning experts, while 79 per cent expected to delay retirement until age 60 or older, up from an average of 70 per cent over the past three years.