CBC's Marketplace rounds up the consumer and health news you need from the week.

Consumer and health news you need from the week

Miss something this week? Don't panic. CBC's Marketplace rounds up the consumer and health news you need.

Want this in your inbox? Get the Marketplace newsletter every Friday.

In need of a repair? You might want to think twice before using Google Maps

If your washing machine is on the blink and you're looking for appliance repair, be wary — new evidence reveals that you can't always trust Google when it comes to finding a reliable local appliance repair person. A months-long Marketplace investigation found questionable business practices such as fake Google Maps addresses and bogus company names are plaguing the appliance repair industry. Here's what you need to know: Read more

7 days ago
2:09
A Marketplace investigation has linked one company in the industry to a network of fake locations and names on Google Maps. 2:09

WestJet is dropping out of most of Atlantic Canada

If you rely on WestJet flight service to and from some of Atlantic Canada's smaller cities, you may want to sit down for this one. The company will soon no longer fly to Moncton, Fredericton, Sydney and Charlottetown. The airline also says it is suspending operations to Quebec City. The moves mean that the entirety of WestJet's service to Atlantic Canada will now be based out of Halifax, with daily flights to Toronto, Calgary and St. John's at least once a day. Read more 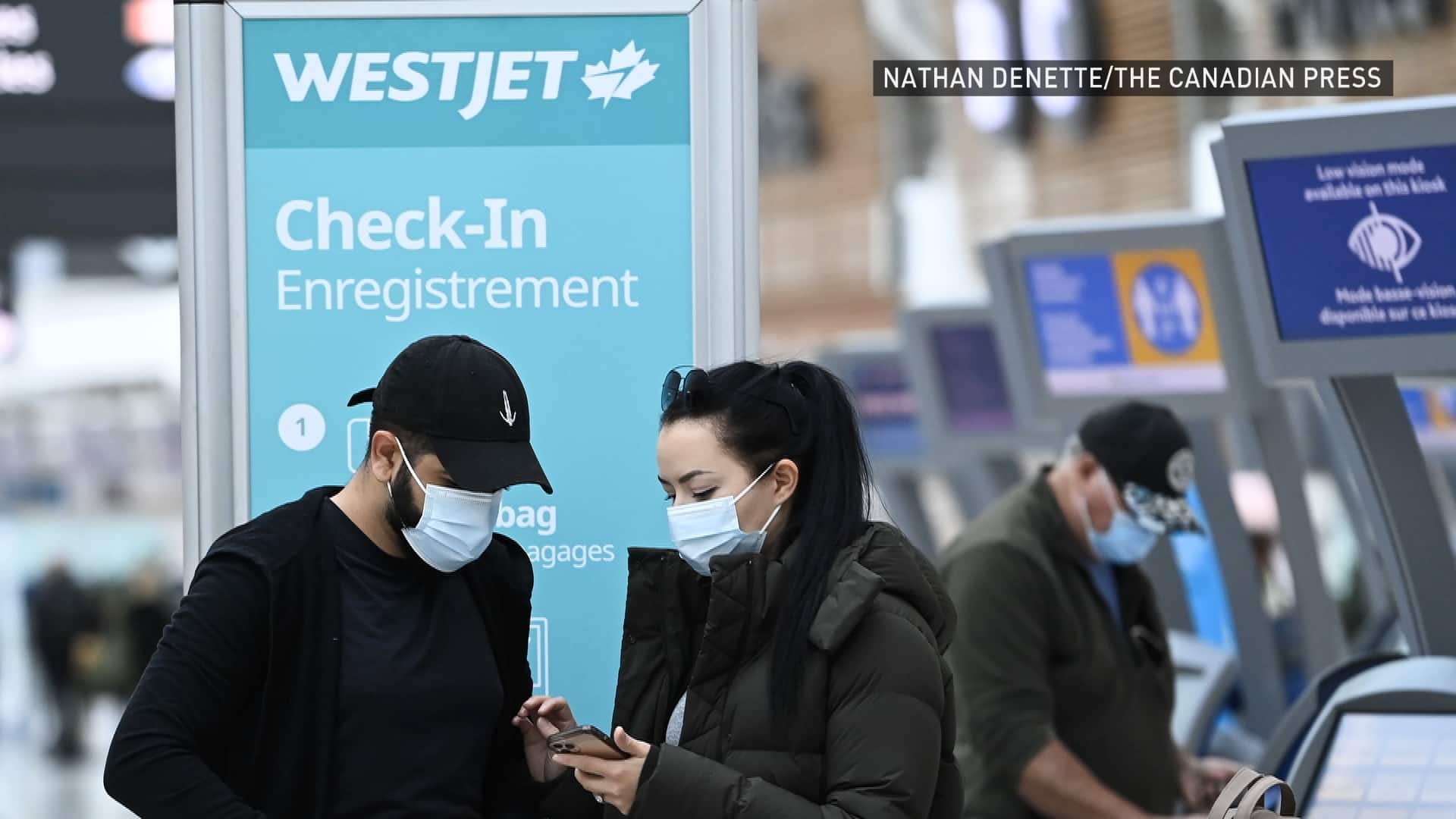 WestJet explains decision to scale back service in Atlantic Canada

8 days ago
0:33
WestJet spokesperson Richard Bartrem blamed COVID-19 for a huge drop in demand for air travel, which forced the airline to make drastic cuts to service. 0:33

Looking for a COVID companion? Watch out for sketchy dog sellers

Adopting a furry friend is one way to beat the physical distancing blues, but you'll want to do your research before you make it final. Thousands of puppies are being imported from eastern Europe, and while legal, it's not always clear where they're coming from. People looking to get a dog from a reputable source often turn to the Canadian Kennel Club's Puppy List. But Marketplace's David Common and The National have learned no one screens the list and it includes sellers who have imported dogs from puppy mills in eastern Europe. Read more 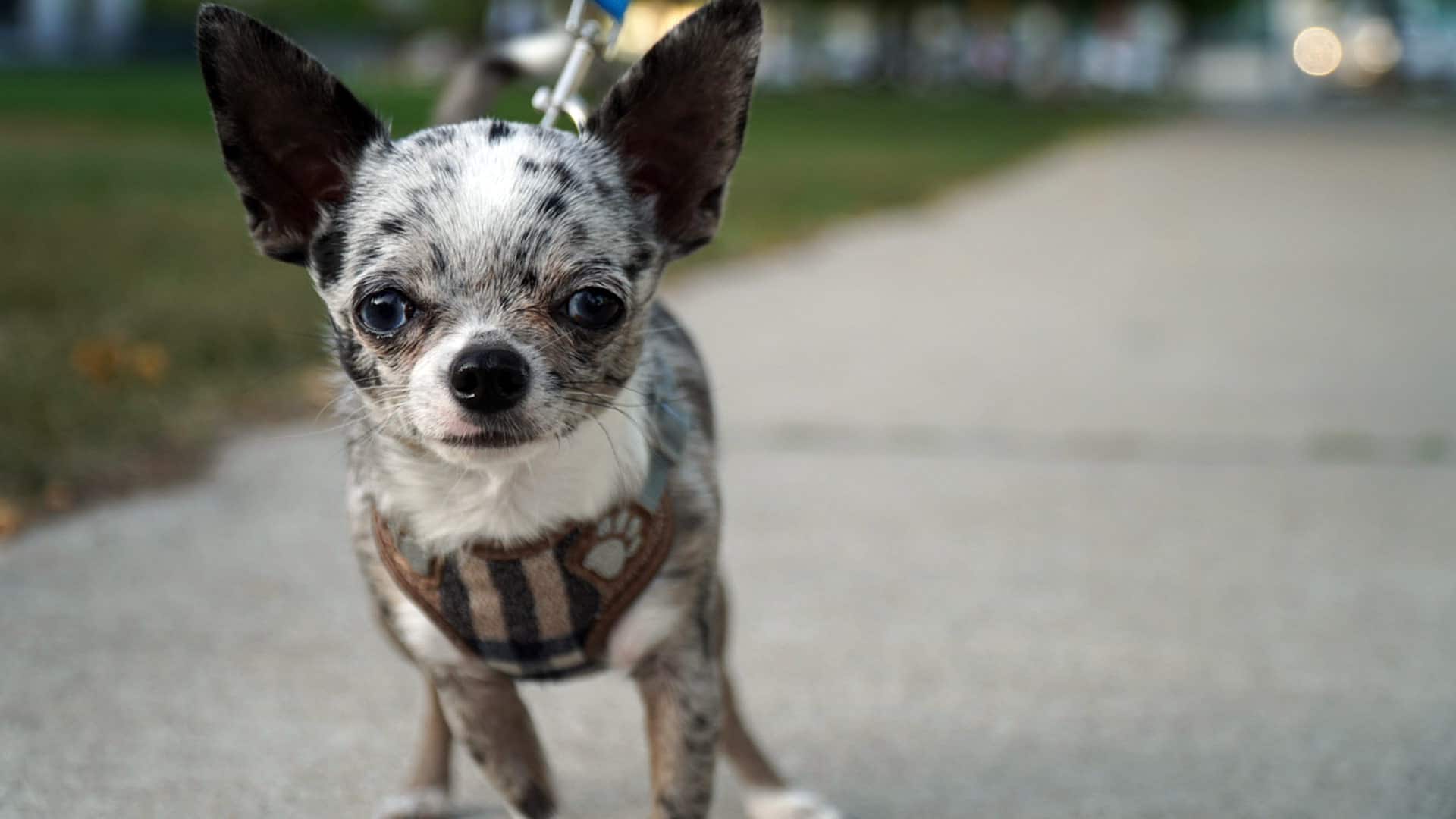 10 days ago
6:10
People looking to get a dog from a reputable source often turn to the Canadian Kennel Club’s Puppy List. But The National has learned no one screens the list and it includes sellers who have imported dogs from puppy mills in Eastern Europe, some of which have been sick and end up needing extensive medical treatment. 6:10

What else is going on?

Eggs sold in N.L., N.S. recalled due to salmonella
The eggs from Hilly Acres Farm being recalled are sold under multiple brand names in Newfoundland and Labrador and Nova Scotia.

This week on Marketplace 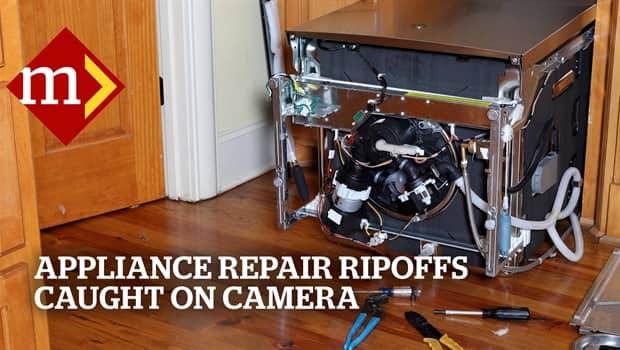 6 days ago
22:30
We wire up a house with hidden cameras, rig a washing machine that's easy to fix and then shop for appliance repair companies on Google. Will you get the fix you need or get ripped off? Plus, we uncover fake listings across the country and many lead back to one call centre north of Toronto. 22:30

When your dishwasher refuses to drain or your fridge is freezing you out, who do you call?

Pause that thought and watch this week's Marketplace investigation, as we raise the alarm on appliance repair ripoffs.

We dig into two companies, and one of them takes us down a familiar trail of fake company names and fake Google locations.

We also rig up a house with hidden cameras to put those appliance repair companies to the test. Turns out the company you call may not be the company that shows up.

Watch our full hidden camera investigation and deep dive into Google Maps listings below or on CBC Gem and YouTube.

— Makda Ghebreslassie and the Marketplace team

CBC Marketplace is looking for people who have experienced racism in real estate. Have you received a low appraisal? Removed cultural objects to stage your home? We want to hear from you. Email us at marketplace@cbc.ca.