Fans around the world — and now two members of Congress — are demanding entertainment giant Live Nation refund tickets for all events cancelled or disrupted by the COVID-19 crisis. But Live Nation says 90 per cent of its shows are simply being postponed for future dates that have yet to be set.

Fans around the world — and now two members of the U.S. Congress — are demanding the world's largest entertainment company, Live Nation, refund tickets for all events cancelled or postponed by the COVID-19 crisis.

Live Nation, which owns Ticketmaster and took in $11 billion US in concert and ticket revenue last year, is under pressure from customers to return their money immediately, as many are struggling to pay their bills during the pandemic and there's no telling when people will be going to concerts again.

The company announced this week that while it honours refunds for shows that have been officially cancelled, 90 per cent of its shows are simply being postponed for dates in the future that have yet to be set.

That means Live Nation won't reimburse most of its customers right now as it awaits an end to the pandemic in hopes of one day rescheduling events.

"I mean, they're worth billions of dollars, and I don't understand why they can't offer refunds," said Toronto music fan Dylan Snow. He's out of pocket $4,000 for a slate of BTS and Justin Bieber tickets he bought for friends.

The concerts, originally scheduled for May and September, are listed as postponed, with no new dates set.

"In my view, the original concert has been cancelled and they should be offering refunds," Snow said, echoing a storm of protest from music fans on social media.

U.S. representatives Bill Pascrell of New Jersey and Katie Porter of California, both Democrats, sent an angry letter to Live Nation on Thursday that acknowledges the hardship across the shuttered entertainment industry but demands consumers be compensated.

"Your decision to confiscate their money is reprehensible and should be reversed immediately," they wrote to Live Nation CEO Michael Rapino and Ticketmaster president Amy Howe.

"In effect, your company is holding hostage money that could constitute a rent cheque, electric bill, or groceries to feed children."

The shutdown of live entertainment around the world is exposing major problems in the industry, including that Live Nation, which took over Ticketmaster in 2010 despite antitrust concerns in Canada and the U.S., doesn't keep enough cash on hand to cover the value of the concert tickets it sells.

In an email to CBC News, the company described its efforts to reschedule events.

"It takes an entire ecosystem to bring live events to life, and we appreciate the patience of fans as our teams work through the details of shifting these shows with artists, venues, and communities around the world," wrote Jackie Beato, Live Nation's head of communication.

"We are moving as fast as we can given the unique time period where 8,000 shows and games are waiting for clearance from regional governments. The sheer scale of events is making this a slower process for Live Nation as well as most of the live events industry."

Meanwhile, the company is slashing executive salaries to save money and has pulled together $3.3 billion in reserves, loans and cash in company accounts.

But that's not enough to refund all concert tickets, which in 2019 brought in $9.4 billion in revenue — not to mention another $1.5 billion in ticketing fees.

The company says once fans buy tickets, a large share of the money is forwarded to venues, artists and promotion companies, and isn't held by Live Nation/Ticketmaster.

But some industry insiders say that doesn't square with how Live Nation has operated since merging with Ticketmaster in 2010. For many events, the company now acts as promoter, venue owner, artist manager, as well as the box office.

He said they use the revenue that comes in as "effectively free cash" to help grow the business.

"Responsible promoters should have enough access to cash to pay for their operations without utilizing the advanced ticket sales, which should be held in a consumer escrow account," Chambers said, speaking from his office in London, where he works as an industry consultant.

The Wimbledon Tennis Championships is the only organization he's aware of that bought pandemic insurance.

"No one assumed all the dominoes would be swept off the board," he said.

"People aren't stupid," he said. "Where is the money?" 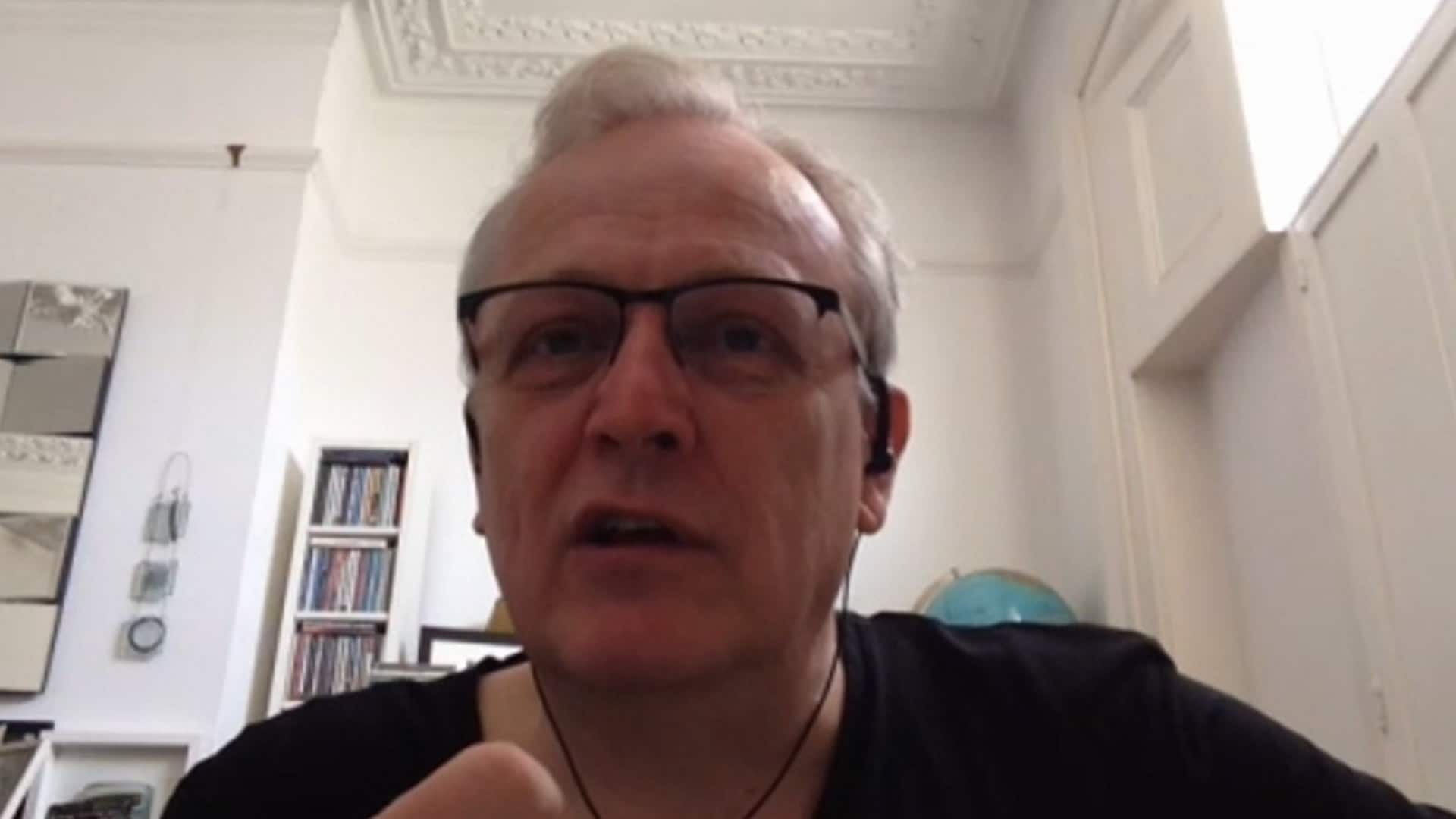 Some of Live Nation's competitors, who are themselves struggling to pay out refunds for cancelled shows, have been critical of the industry leader.

"The money's supposed to be held aside. It's not Ticketmaster's money. It's not Live Nation's money until a show takes place," said Jerry Mickelson of Chicago-based Jam Productions, one of the largest independent live entertainment producers in the U.S.

"The coronavirus must not be used as an excuse to delay or not repay the fans their money on a timely basis."

Live Nation is asking for patience in what is a cataclysmic disruption in the industry.

They aren't alone in being side-swiped.

StubHub, one of the world's largest resale ticket websites, is facing a multimillion-dollar class action suit in the U.S. after it scrapped its FanProtect guarantee to refund all cancelled tickets.

WATCH | Lawyer explains why his client is suing StubHub: 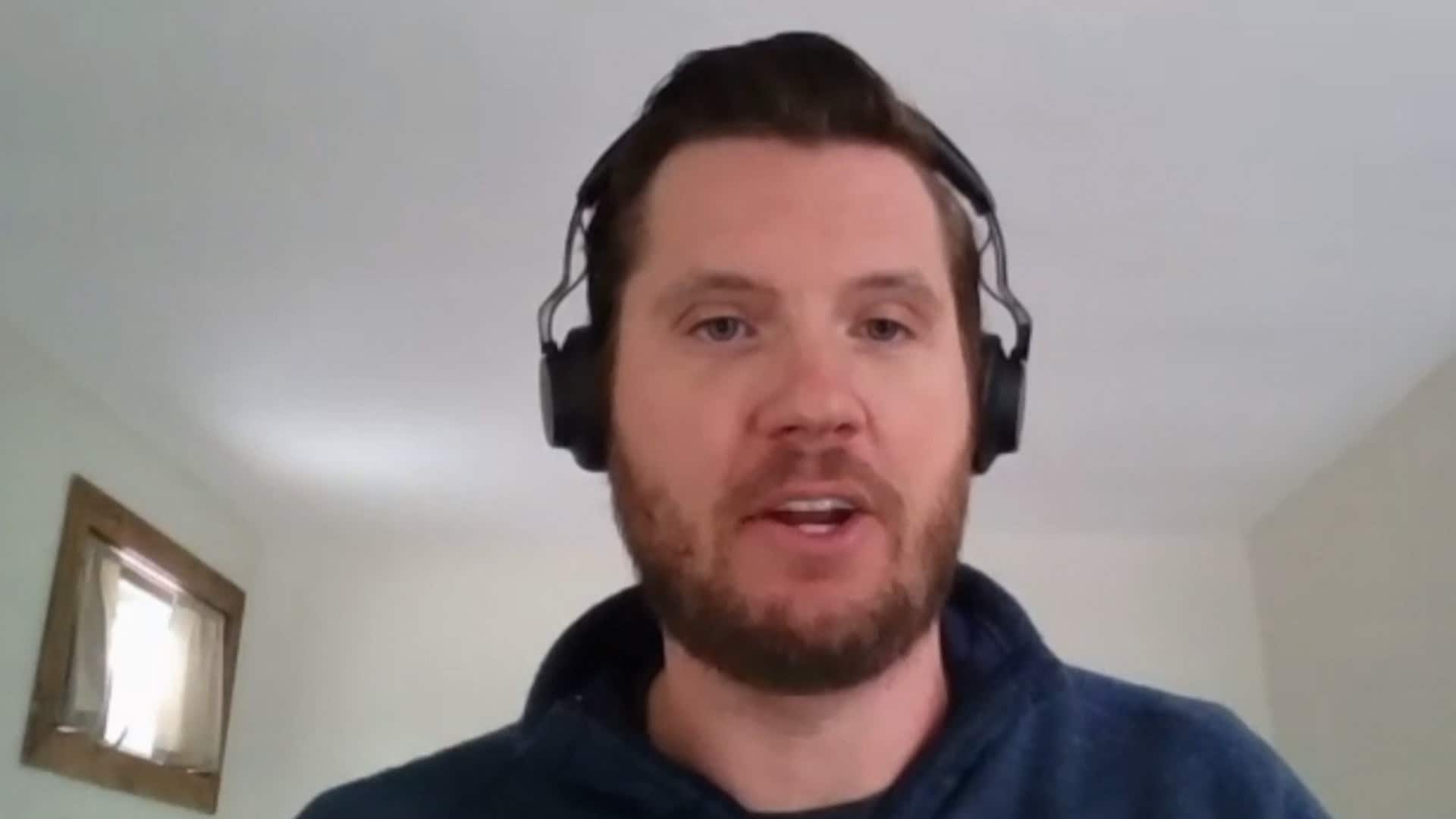 "A pandemic, first of all, it's not unforeseeable," said lawyer Nick Coulson, who is representing a Wisconsin man who filed the lawsuit on behalf of all StubHub customers.

StubHub, which has yet to file any formal reply in court, declined CBC's request for comment.

Eric Fuller, an entertainment industry consultant based in California, predicts StubHub will go bankrupt. He says Live Nation and other large players will need to collaborate to reboot the industry once the threat of COVID-19 subsides.

"2020 is done," he said. "I don't see how any responsible organization can take the risk of holding an event that starts a second-wave infection."

He said he expects any return to normal will begin with very small live events, outdoors, until public health officials — and the public — are confident that attending concerts, theatre and other live events is safe.

WATCH | Entertainment industry consultant talks about the need for a post-pandemic reboot: 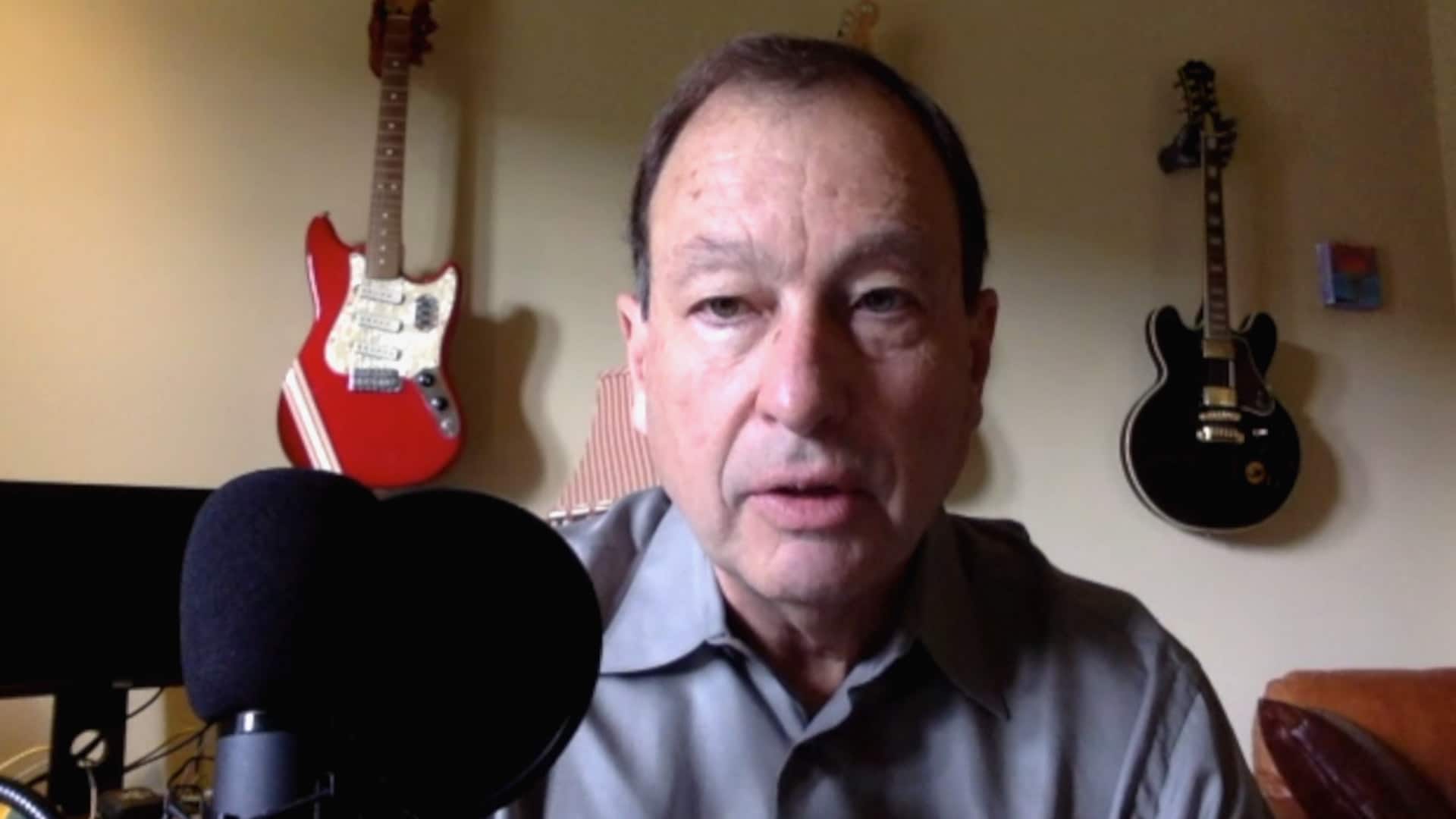 But any talk of reviving the sports and entertainment industries is still a long way off. And in the meantime, cash-strapped ticket-buyers just want their money back.

Winnipeg hockey fan Vanessa Manary has been unable to get $300 refunded from Ticketmaster for a March 15 game between the Winnipeg Jets and Vancouver Canucks that remains "postponed."

She said she's desperate to get her money back so she can help her 22-year-old daughter, a flight attendant who was recently laid off.

"It doesn't matter what you call it, postponed, cancelled," she said.

"This isn't business as usual. Step it up! Like you guys have to smarten up and do what everyone else is doing. Just give us our money back so we can at least feed our kids and help our family."