'It's a ball of yarn': Small business owner detained at border amid border and visa confusion

Heather Breadner found herself in a woolly situation when she tried to cross the Canada-U.S. border, but was turned back by customs agents who seemed confused about the paperwork she needed to sell her hand-dyed yarn at a festival in Maryland.

When you're on your way to a yarn festival, you don't expect to have your mugshot and fingerprints taken while being detained by surly border guards.

But that's the very situation Heather Breadner found herself in when she tried to cross the border into New York and was turned back because the border agents questioned the paperwork she needed to sell her woolen wares.

The experience is another example of apparent confusion at the Canada-U.S. border as a result of President Donald Trump's new policies, which experts say are creating problems as guards try to understand exactly what's allowed.

She said she planned ahead by working with customs brokers to ensure her $11,775 worth of yarn could be brought to the Maryland festival. She obtained a sales tax licence from the state, pre-cleared all the passports of her group with customs and spoke with U.S. immigration services several times to make sure she was following all the right steps.

But the U.S. border guards disagreed, insisting she'd need the type of visa typically used by those looking to invest large amounts of money into American companies.

"[Trump] made it clear that he doesn't like foreign nationals, and that includes Canadian citizens."

Chang points to the "Buy American, Hire American" executive order passed in April of last year as one of the likely reasons for this type of pushback at the U.S. border.

The aim of the order is to get American companies to buy American-made goods. It also calls for a review of a visa program that allows U.S. companies to hire foreign skilled workers.

Those objectives could be creating a mindset among U.S. customs officers that they need to implement more aggressive screening measures at the border when it comes to allowing foreigners in, Chang says.

Breadner was travelling with her parents, one employee and her employee's father to the Frederick Fiber Fest, a two-day event in the 70,000-person city, where she was on the list of approved vendors. It was a chance for the small Canadian business owner to show off and sell her hand-dyed wool to fellow yarn-lovers.

"We were there as a vendor; that was never a secret," said Breadner. "That was very much made evident to everyone during the process of preparing to go."

But when she arrived at the border, Breadner said she immediately faced questions from a U.S. customs officer who asked her how she expected "to come into this country to work."

I didn't know if I was being arrested, I didn't know what was happening.- Heather Breadner,  owner of Aberdeen's Wool Company

Border agents then confiscated the group's car keys, held them for two hours, fingerprinted Breadner and her employee, and took photos of them.

U.S. Customs and Border Protection confirmed Breadner "did not possess work authorization to sell merchandise in the United States" and that an officer advised her "that she needed an E2 visa" in order to sell her wool at the Maryland festival. 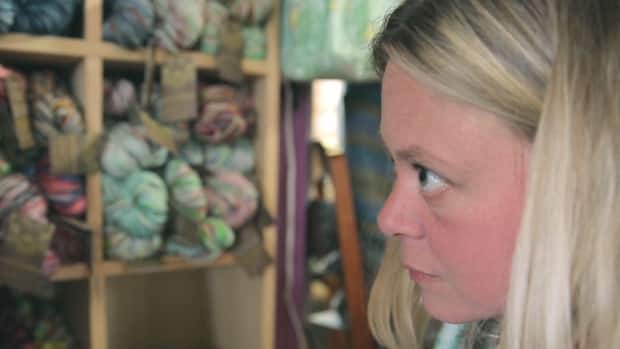 But according to U.S. Citizenship and Immigration Services, an E2 visa allows a person to be admitted to the United States "when investing a substantial amount of capital in a U.S. business."

What constitutes a "substantial amount" isn't clearly defined, but immigration lawyers say generally it's the type of investment made by larger corporations planning to expand their U.S. operations.

That permit should not apply to small operations, like Breadner's, going to a festival, says U.S. immigration lawyer Djung Tran.

You can't let people into the country to vend at a craft fair? - Djung  Tran, U.S. immigration lawyer

"This company, and what it intended to do in the U.S., wouldn't qualify. So that doesn't make sense for the customs officer to say you need an E2 visa to come in to conduct this activity," said Tran, who is based in Philadelphia.

She thinks the appropriate work permit for Breadner would be a B1 visa, which allows a temporary visitor to enter the United States for business purposes. But even then, Tran says there is a grey area as to what constitutes B1 activity — and what doesn't.

"If this doesn't fit into B1 activity, then I don't see any other visa category that it fits into. So that leads us to the point where, are we saying that this activity is not permitted at all? You can't let people into the country to vend at a craft fair?" asked Tran.

Breadner says her small business is out approximately $25,000 in broker fees, booth fees, hotel charges and raw material costs as a result of missing the festival.

"I feel very, very disappointed," she said. "We worked really hard, we did everything that we were instructed to do by every agency along the way in preparation.… It's a ball of yarn. They're pretty, but it's still just a ball of yarn. Who knew it could create an international incident?" 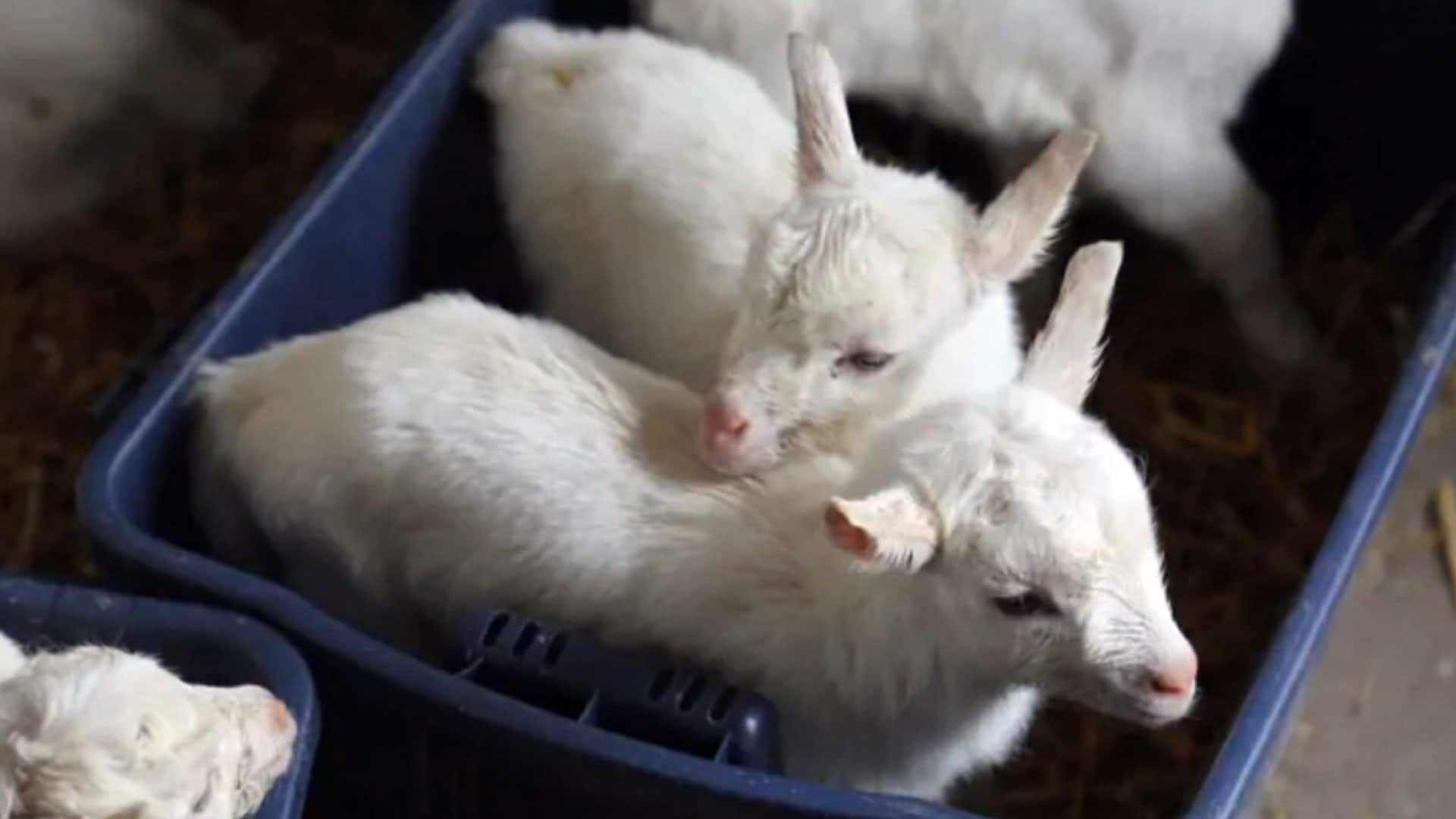 Weird reasons people have been stopped at the border

2 years agoVideo
0:35
Knitting isn't the only reason Canadians have been turned around at the border. These yarns will have you scratching your head as you consider your next trip to the United States. 0:35

Laura MacNaughton is a field producer in the business unit of CBC News. She joined CBC in 2007 and has produced a range of national television, radio and online stories. Prior to joining CBC, she spent several years producing morning talk radio programs at CJBK in London, Ont.