Want to buy a house? It'll cost you 400 weeks worth of work, economist calculates

The cost of a Canadian home in terms of how much you have to work to pay for it has surged in recent years, a new analysis of data from the Broadbent Institute in Ottawa said Thursday. 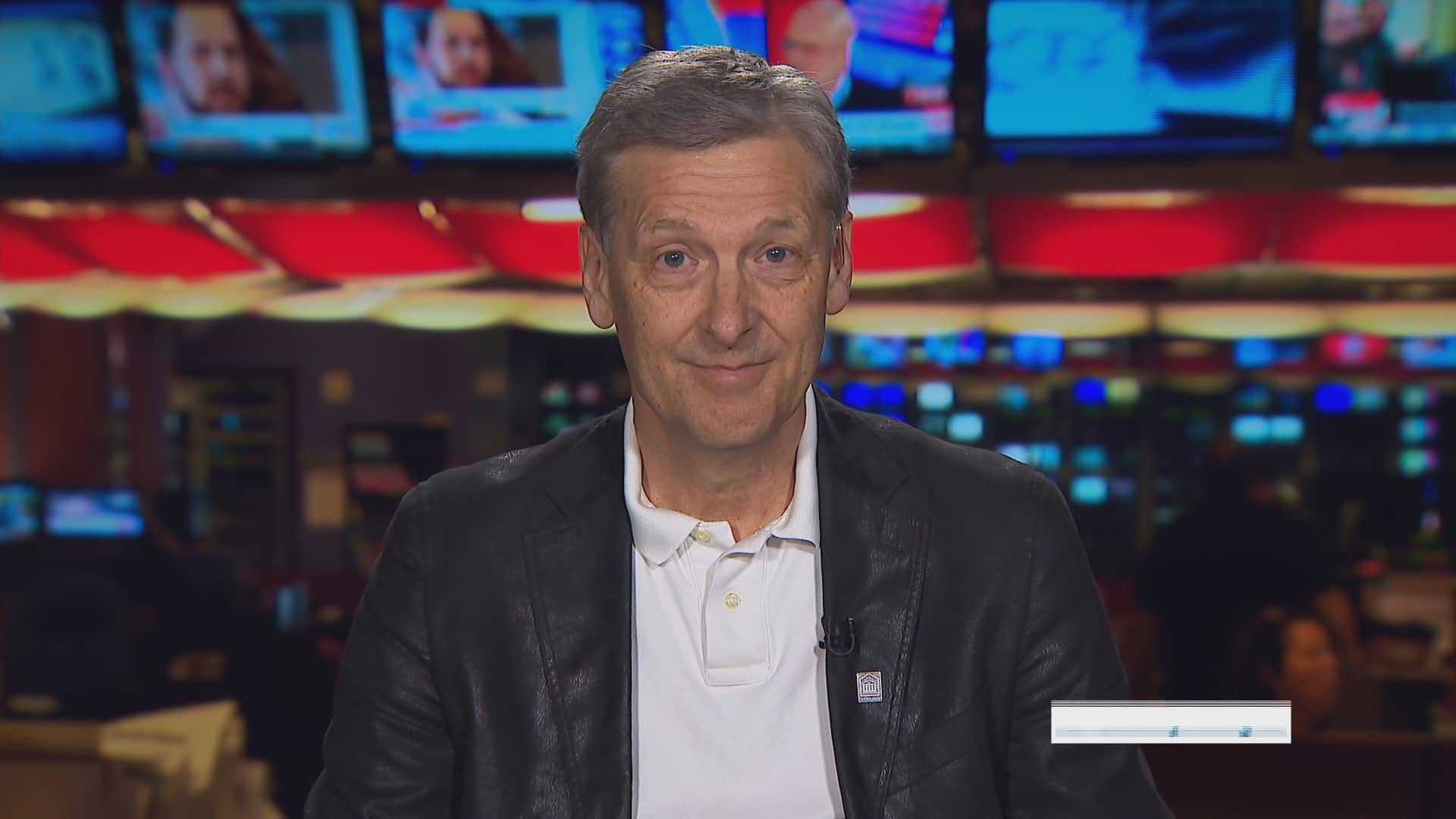 5 years ago
7:09
Marc Lavoie on how the dream of home ownership is becoming elusive for many Canadians 7:09

The cost of a Canadian home in terms of how much you have to work to pay for it has surged in recent years, a new analysis of data from the Broadbent Institute in Ottawa said Thursday.

Canadians are keenly aware of the recent run-up in housing prices in many parts of the country, but policy fellow Marc Lavoie at the think tank measured it in new terms.

Instead of measuring house prices in dollar terms, Lavoie measured how much the average Canadian house cost in terms of the economic labour required to pay for it.

In 1970, the average Canadian home cost a little over 200 weeks of labour-time. Paying off the full mortgage for a typical house purchased that year would of course take much longer than that since paycheques are whittled away by many things beyond housing costs, but for Lavoie's theoretical exercise that means it would take a little more than four years worth of full weekly salaries to pay down the debt.

That figure remained "roughly constant all the way from 1970 to 1986, at which point housing prices in Canada (and in particular in the Toronto area) rose drastically during the next three years," he said.

A quick run up in housing prices until the end of that decade inflated the "weeks of labour" figure to near 300 by 1990 — a more than 50 per cent increase in a short time frame.

But that's when the Bank of Canada started aggressively hiking interest rates to curtail inflation. The result, predictably, was a precipitous drop in housing prices, which made them more affordable for Canadians to buy — but bad news for anyone who already did.

Accordingly, Lavoie's metric had fallen to 250 week by 1993, and after brief uptick, continued to slide lower through the new millennium, bottoming out at about 220 weeks in 2002.

Since then, however, the trend has reversed and headed sharply higher. Based on Statistics Canada data on weekly earnings, the average Canadian home cost more than 400 weeks worth of weekly earnings in 2015.

"This is nearly eight years worth of labour time and about an extra 100 weeks compared to the 1989 peak," Lavoie said. "Clearly, at cash cost, young Canadians who wish to own their dwelling are much worse off than were their parents when they bought their house in the 1970s or during the first half of the 1980s."

Lavoie acknowledges his methodology is not a true apples-to-apples comparison, since the types of housing being purchased over time has changed. The average new Canadian home in 1975 was 1,075 square feet. By 2013, that figure had almost doubled to 2,000 square feet — so its perhaps reasonable that the price would have doubled in terms of the labour cost, too.

But the underlying trend is in keeping with a phenomenon that Canadians are keenly aware of, Lavoie says.

"Current and recent buyers need to devote many more weeks of labour time to the financing of their home than their predecessors," he said. "No wonder so many young prospective buyers, especially those in major cities, feel that owning a residential unit is more like a long-distance dream."