Google says it will dramatically expand its Canadian work force. The announcement is a shot in the arm to a tech industry that's quietly made Toronto-Waterloo the fastest growing tech region in North America.

A decade ago, Canada's tech industry was worried about extinction — now it's Silicon Valley North

Google is tripling its workforce in Canada, adding new offices in Toronto, Montreal and Waterloo, Ont. The tech giant is investing in a skills development program to make sure there's enough talent to fill those jobs and funding an accelerator to help startups secure funding.

"That's going to give us the capacity to grow to 5,000 people by 2022," says Ruth Porat, chief financial officer of Google's parent company Alphabet. "It really reflects the extraordinary momentum that we're seeing in Canada."

When a company as big and powerful as Google decides to triple its workforce in Canada, everyone else is forced to take notice. That means local companies struggling to find and retain talent will be even more stretched. It means there's one more player seeking attention and funding.

But it also means the country has accomplished something extraordinary. 10 years ago, Canada's tech community was worried about very different things.

"Our biggest fear (then) was that talent was moving south," says Alex Norman. He co-founded Tech Toronto to help grow the tech community and now runs a venture capital fund for early-stage Canadian tech companies called N49P Ventures (for North of the 49th Parallel).

"Go back 10 years, if you got an offer from Google, they were expecting you to move to San Francisco or maybe New York and you would do it," says Norman. But he says the real message of this week's announcement is that Canada has built a tech ecosystem that's turned that equation on its head.

"That's what the message is," says Norman. "We've created the right environment where people want to work, people can come work and then companies realize they can't poach talent and bring them down, they have to come here to get access to that talent." 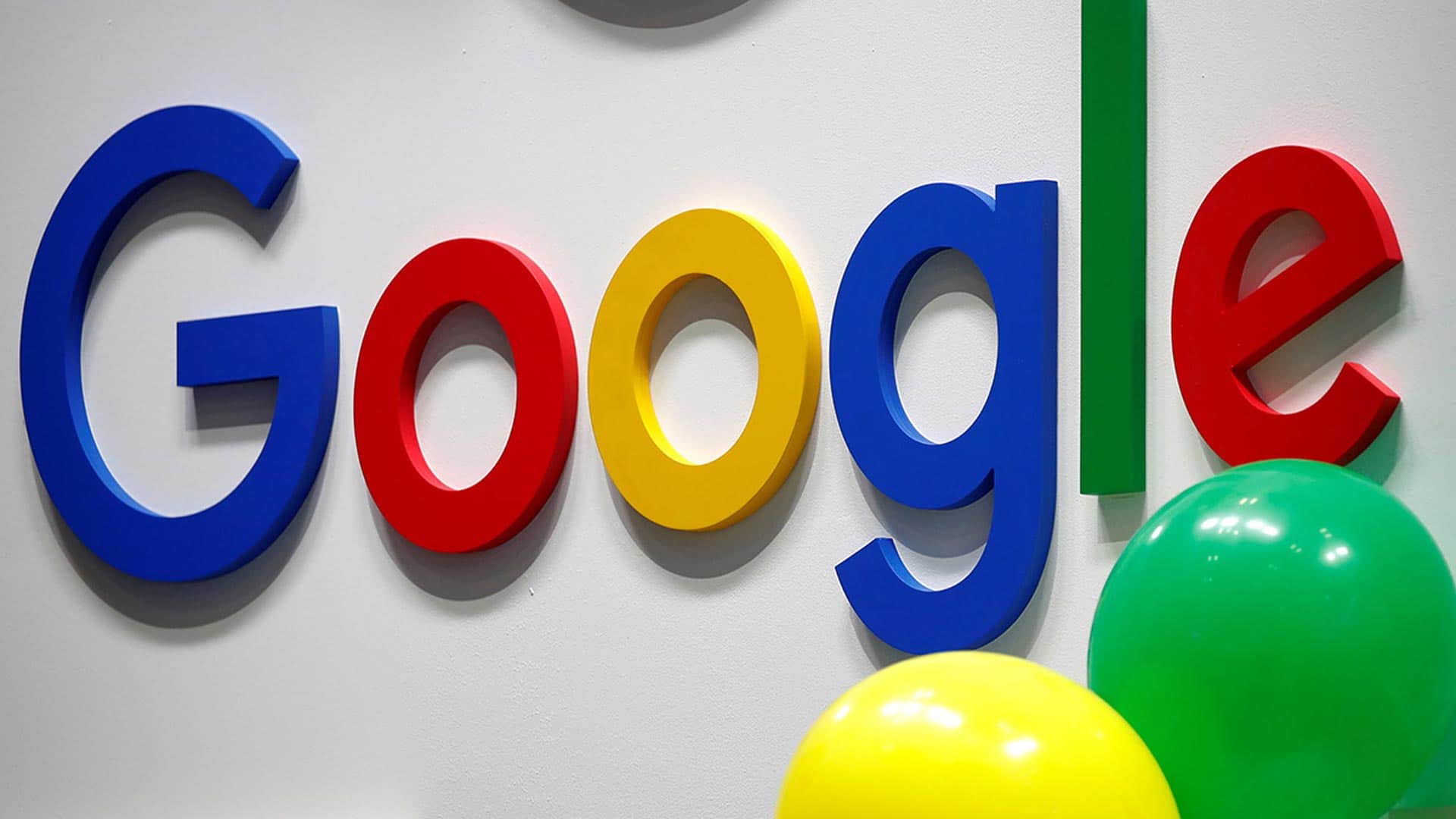 12 months agoVideo
1:42
Google is the latest tech heavyweight to announce plans to expand in Canada, but some are concerned the big companies could be taking business away from local firms. 1:42

Sure, he says, that will mean some short-term pain in terms of recruiting talent. But he says that's what success looks like. Every ecosystem is fragile, big fish and little fish living in balance.

"We don't want to become a branch-plant economy," says Iain Klugman, CEO of Communitech, an organization that helps tech companies in Waterloo start up and grow. "But we also understand the need for diversity in an ecosystem, diversity in an economy. Small companies are key because they will grow."

Even (or perhaps especially) Google agrees.

"We do well when the broader ecosystem does well," says Porat.

So, the bigger question is: How do tech companies keep that momentum and prove this success is sustainable on the long term?

Ask anyone in Canada's tech world and three key things will keep coming up. Make it easy to get around within the tech corridor. Make it easy for talent to move to Canada and lastly, the biggest test, is to sustain the momentum that Canadian companies need for continued success.

That means better rail or even high-speed rail between Toronto and Waterloo, Ottawa and Montreal.

Norman agrees that making cities affordable is key to attracting and keeping talent. But he says Canada's immigration policies are among its best assets right now.

"I think the current policies of letting talent come here is a huge win for us when the rest of the world is closing," he says. In fact, he says the Google announcement may create a short-term talent shortage. But it will also make Canada an even bigger magnet for international engineers and skilled workers.

"On the medium term, it will accelerate growth of talent coming to our cities," says Norman.

So, in a way Google's expansion sets the stage for the biggest test Canada's tech sector has faced yet.

It's built itself up to this stage. Companies are flourishing. Jobs are being added in droves and homegrown startups such as Shopify are valued at more than $73 billion. Talent is so rich even the biggest companies in the world are expanding here.

The stage is set, there's wind in the sails, the world is watching. Now it's up to the companies themselves to show they can push even further.

Norman and Klugman bet they would years ago. Now Google seems to be admitting Canada's tech sector is worth the hype.