Growing numbers of millennials faced with precarious employment or wanting something other than a traditional nine-to-five job are turning to franchising.

Millennials are showing increasing interest in a traditional sector of the economy, as young Canadians buy into franchise brands and create new franchise concepts.

Though jobs numbers in Canada are generally improving, many millennials continue to face the prospect of precarious employment. Others struggle to find purpose in conventional jobs. Franchising offers an attractive alternative to some.

"It's not a job right?" says 31-year-old Carmelo Marsala.

Marsala's company Spray-Net has brought a splash of innovation to the exterior house painting business.

Leaning on a pallet of buckets in his Montreal area warehouse, Marsala says,  "the whole thing with franchising is that you're in business for yourself, but not by yourself."

Marsala's entrepreneurial instinct led him to invent a way to apply a factory-like finish to all kinds of surfaces, many of which could not be painted in the past, from aluminum and vinyl to stucco and brick.

For growing the business, he chose franchising.

More than a quarter of Spray-Net's franchisees are millennials like him, as are more than 90 per cent of the company's workers.

In broad terms, millennials are the age cohort born between the early 1980s through to about 1997.

According to statistics from the Canadian Franchise Association, over the past several years roughly 30 per cent of the people showing interest in buying franchises fit into the millennial demographic.

Gary Prenevost, a franchise consultant who works with people in Ontario and Atlantic Canada seeking to buy a franchise, says millennials are an emerging force in the industry.

Millennials a good match for franchising

There are roughly 1,300 franchisors in Canada and research from the Canadian Centre for Economic Analysis suggests they generate $96 billion in revenue every year, making them big business.  The same report found franchising directly or indirectly employs almost one in 10 Canadians.

Franchisors need millennials, she explains, because many current franchisees are aging and will need to sell their businesses to younger operators.

Stone contends that franchisors need new ideas from millennials given that "millennials are becoming the most important customer of franchising brands."

"You get your best intuitive sense of what's going on with a customer group if you happen to have some affinity with that customer group," Stone says.

"We looked across our system and saw a lot of our successful franchises were being managed by young adults, so we intentionally thought 'We're going to actually go out and find these folks and bring them to our business,'" says A & W Vice President Patti Parente.

"They would have less business experience, they would be younger and they would not have had the time to accumulate wealth."

A & W's Urban Franchise Associate Program asks for a much lower initial investment, provides special financing and additional training for millennial franchisees. The company has three millennial franchisees established in Toronto restaurants already, with another three to come soon before expanding the program to Montreal.

"We believe we are onto something here, and that the opportunity is really quite rich for us," says Parente, perched on a stool inside one of those millennial-owned franchises in Toronto's trendy Junction neighbourhood.

Executives from other Canadian franchisors also see the profit potential of recruiting millennials.

At the CFA's annual convention in Ottawa last month, Marsala led a popular presentation on how to recruit millennials, and how franchise companies can change their approach to management and communication to better suit millennial partners.

"You really have to revisit the entire way you do business and kind of shift your culture," he told a crowd of franchising veterans quite a bit older than him. 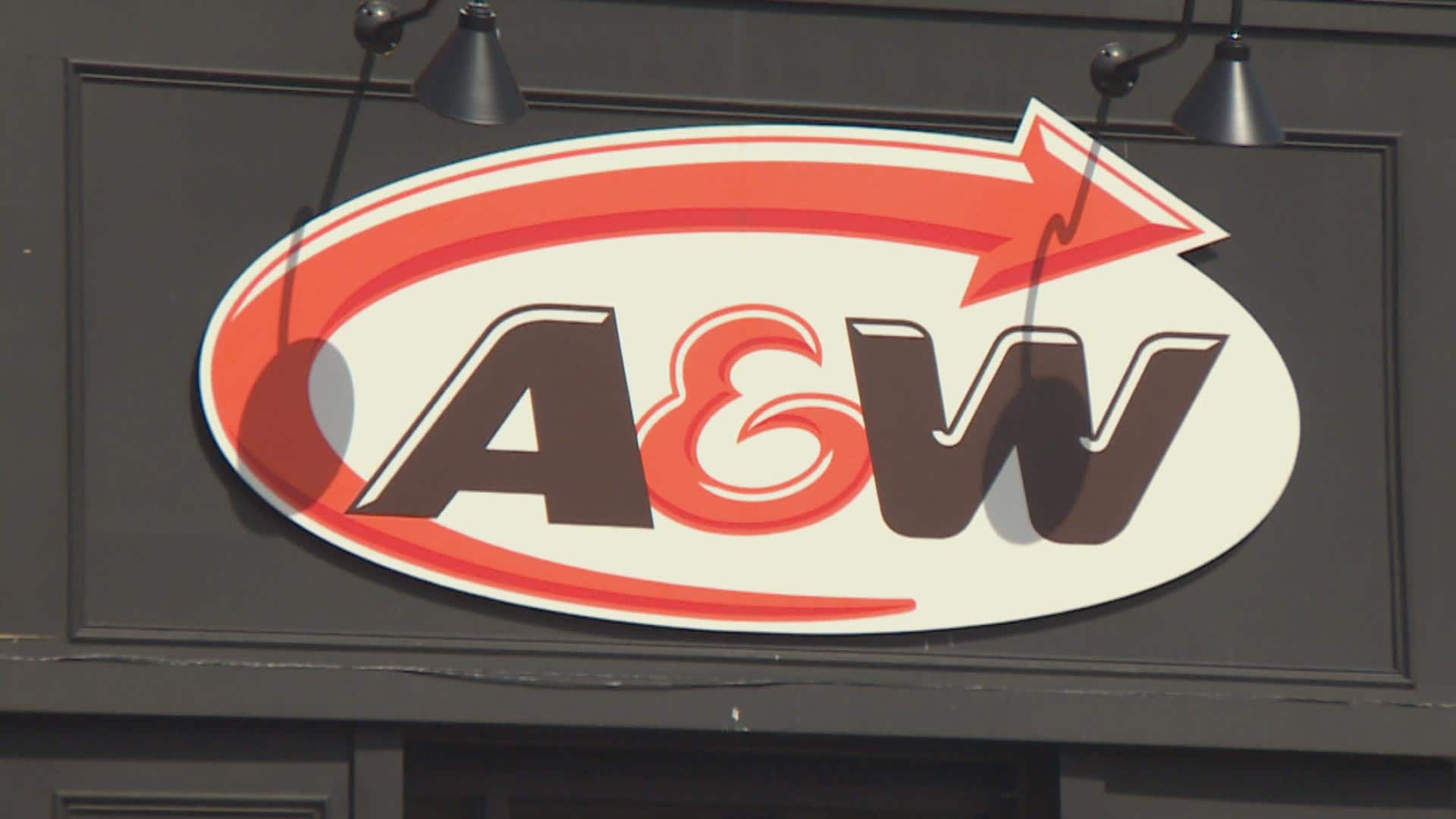 3 years agoVideo
4:31
Aaron Saltzman reports on a business model that may be perfectly suited for the younger generation. 4:31

Carmelo says millennials are drawn to a structured, controlled business environment, a description that fits most franchise concepts.

Marsala and his co-presenter, John Evans, are part of what the CFA calls a "next generation" of franchising.

Marsala's business Spray-Net, Evans' operation Everline Coatings  and an educational concept called MakerKids created by Jennifer Turliuk have all won a contest run by the U.S.-based International Franchising Association to select the best franchise ideas presented by millennials from around the world.  The top prize has been taken by Canadians three times in its four-year history.

Everline is a franchise that paints parking lots and other road surfaces, while MakerKids runs extracurricular programs that develop STEM (science, technology, engineering and math) skills in young learners.

Marsala admits not all millennials have the ambition or mindset for franchising. But his experience running a College Pro Painters franchise while in university encouraged him to pass up a job offer as stockbroker on graduation to start Spray-Net at age 23.

Roughly three years later he decided franchising it made sense because  "we can get other people to believe in the concept and invest in it and grow the brand."

Want to buy a franchise? Here's how much it costs

When he set up his business in 2010, Marsala carved Canada into 43 different business regions. Within three years, he had a franchisee in every one, for a franchising fee of $125,000. The company now takes in $10 million a year in revenue.

Now Marsala has plans to expand internationally, he told a meeting of his young team at head office in Boucherville, Quebec. A bar graph flashing up during his presentation showed a $100-million annual sales target for 2023.

For Marsala, the key to achieving that goal is franchising in the U.S and Australia, with help from external advisers with decades of franchising experience.

"I think millennials are one of the most resourceful generations," he says, "even though we don't characterize them as such."