The Federal Communications Commission voted to roll back U.S. laws designed to ensure a free and open internet, a controversial yet expected decision that critics say hands control of web traffic to a small number of billion-dollar companies.

The Federal Communications Commission voted to roll back U.S. laws designed to ensure a free and open internet, a controversial but expected decision that critics say hands control of web traffic to a small number of billion-dollar companies.

The five-member panel voted three votes to two to roll back rules implemented in 2015 under then-president Barack Obama aimed at ensuring internet service providers have to treat all data equally along their networks, a principle known as net neutrality.

Proponents of net neutrality say the rules allow for innovation online by making sure that incumbent powers can't make it hard for upstart new rivals to compete with them online. 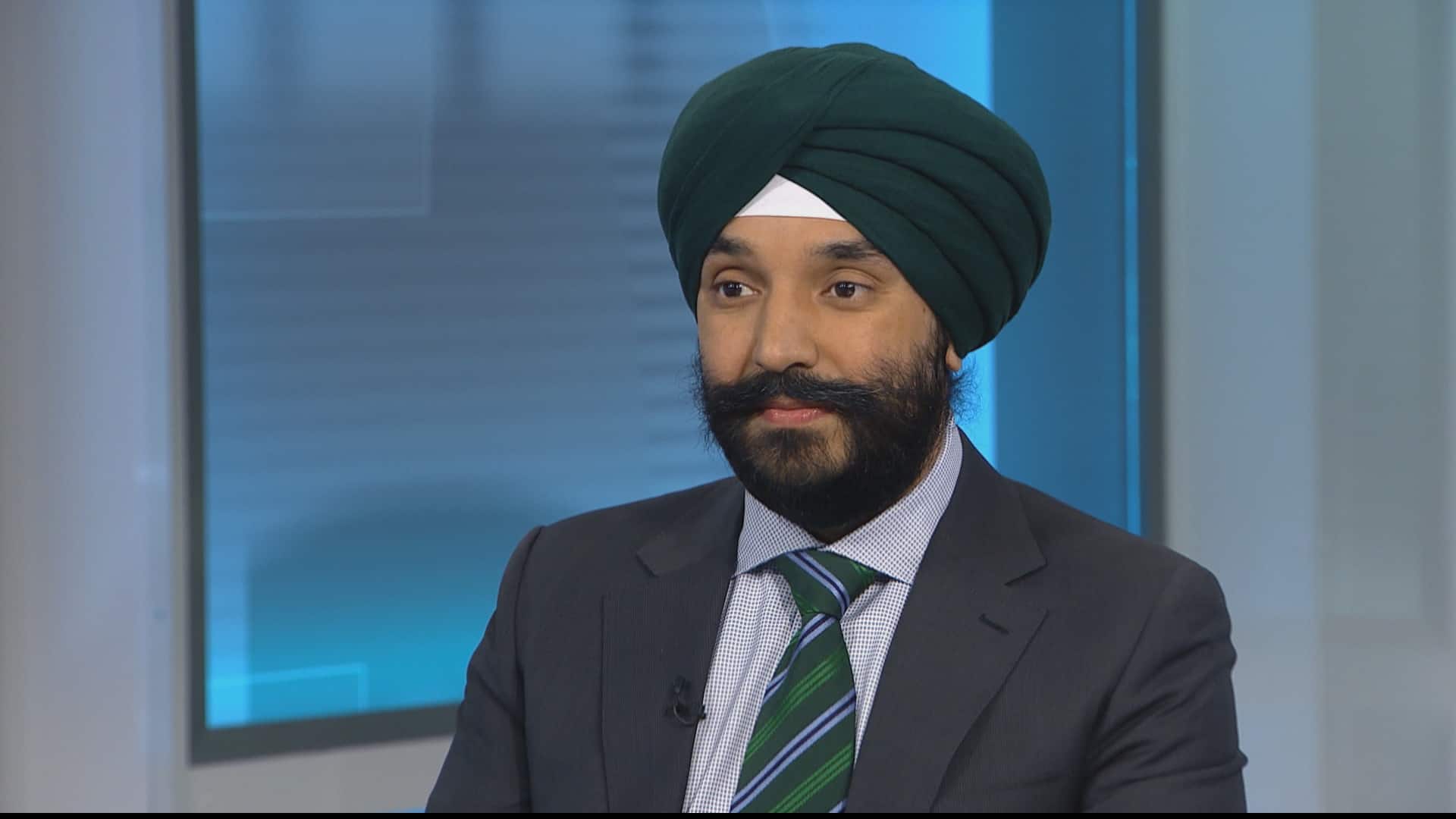 3 years ago
7:22
'This will have global implications for our democracy,' says the Minister of Innovation. 7:22

Such people fear that without net neutrality, internet providers can throttle data for services such as Netflix, or charge more to access it at full speed, which is a barrier to consumers and a disincentive for companies to innovate with new web-dependent services.

But FCC chair Ajit Pai championed the rollback, arguing that doing away with regulation will lead to lower prices and better choices for consumers.

"We are helping consumers and promoting competition," Pai said in his statement Thursday, after a brief recess when security ordered the room be cleared due to an unnamed security threat. Minutes later, the commission and spectators were allowed to return to the room, and the vote happened once Pai concluded his remarks.

Pai derided critics who have alleged that the new rules will "destroy the internet," as he put it.

Far from the new rules being something revolutionary and dangerous, Pai argued, they actually take regulations back to where they were from the early days of the internet, roughly during the Clinton administration, up until the Obama-era changes in 2015.

The vote marks a victory for internet service providers like AT&T Inc, Comcast Corp and Verizon Communications Inc. who had fought against net neutrality rules in the first place. Major technology companies such as Google, Netflix, Facebook and Twitter, meanwhile, were against the proposed new rules.

FCC Commissioner Jessica Rosenworcel, a Democrat, said in a written dissent released on Thursday that the decision grants internet providers "extraordinary new power" from the FCC.

"They have the technical ability and business incentive to discriminate and manipulate your internet traffic. And now this agency gives them the legal green light to go ahead," she said.

Unlike Canada's CRTC, the FCC is a much more highly politicized body, where members vote along party lines and the makeup of the commission tends to change with every new administration. The new administration names the five people who make up the FCC panel, and can nominate up to three of them from their own party.

The three Republicans on the panel — Michael O'Rielly, Brendan Carr and chair Ajit Pai — voted to roll back the rules. Two Democrats — Mignon Clyburn and Jessica Rosenworcel — voted to uphold them.

In her dissenting comments, Clyburn said once the new rules are implemented, "we will have a Cheshire Cat version of net neutrality … where all that is left is the broadband provider's toothy grin."

In his comments in favour, O'Rielly said he didn't like the previous "heavy handed" rules and was proud to play a hand in changing them.

The FCC vote also includes a clause that bars states from implementing their own rules mandating net neutrality.

While momentous, Thursday's vote is unlikely to be the final word on the matter. Lawmakers can overrule or amend the FCC's decision, and the issue is likely to face numerous lawsuits — not to mention be a major campaign issue in the upcoming Congressional elections in 2018.

Consumers are unlikely to see any immediate changes resulting from the rule change, but smaller startups worry the lack of restrictions could drive up costs in the long run.