Consumer debt climbs to highest level since early pandemic, up 7% since last year

Equifax Canada says an increase in borrowers helped push total consumer debt to $2.36 trillion in the third quarter, for a 7.3 per cent rise from last year, even as mortgage volumes decline.

Spending on credit cards up 21% compared to last year

Equifax Canada says an increase in borrowers helped push total consumer debt to $2.36 trillion in the third quarter for a 7.3 per cent rise from last year, even as mortgage volumes decline.

It says average non-mortgage debt rose to $21,183 for the highest level since the second quarter of 2020, with early signs of strain starting to show in auto loans and credit cards.

Rebecca Oakes, Equifax Canada's head of advanced analytics, says the rising debt stems from a combination of growth from immigration, pent-up spending, as well as increased borrowing as consumers feel the strain of higher living costs.

Credit card spending in the quarter was up 17.3 per cent from last year to an all-time high for the time period.

There's been an increase in credit card spending and new cards issued across all consumer segments, including the sub-prime segments, Oakes said in a statement.

Insolvencies, delinquencies could rise in '23: Equifax

Oakes said there are some signs that borrowers are starting to have trouble covering the bills, with average payment rates for those who carry a balance down from a year ago, she said.

"Consumers have been making strong payments, but we are starting to see a shift in payment behaviour especially for credit card revolvers — those who carry a balance on their card and don't pay it off in full each month."

Delinquencies on auto loans have also started to trend up, especially those opened since late 2021, she said.

The overall rate of more than 90-day delinquencies for non-mortgage debt was 0.93 per cent, up from 0.87 last year, though insolvencies are still well below pre-pandemic levels.

New mortgage volume dropped 22.7 per cent in the quarter compared with last year and by 14.9 per cent compared with the third quarter of 2019. First-time home buyers are paying over $500 more for almost the same loan amounts as first-time buyers last year. 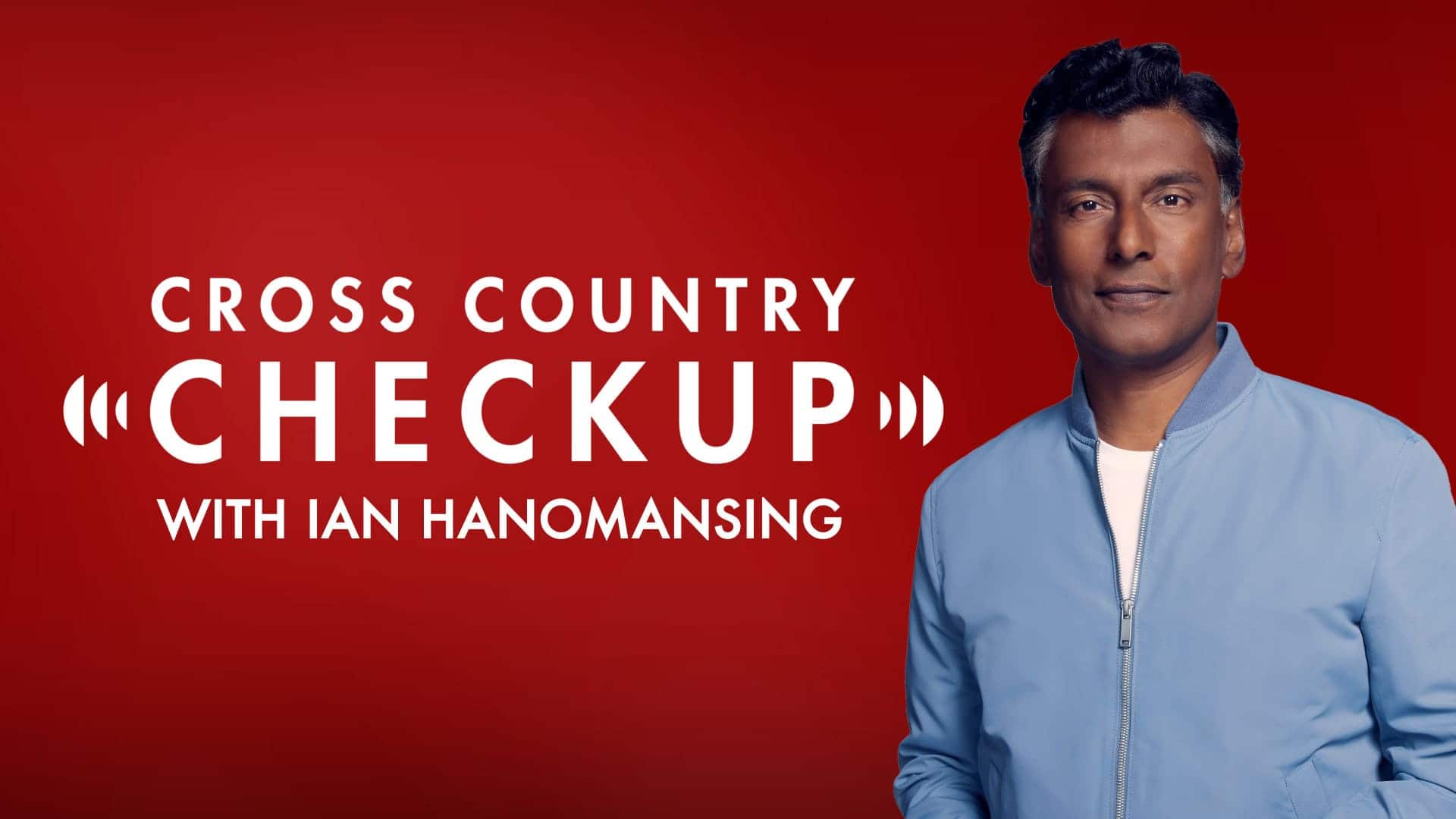 1:53:00FULL EPISODE: How are you dealing with high prices in the lead-up to gift-giving season?
Skyrocketing costs have been one of the top stories of 2022 for Canadians. And now the most expensive time of the year is here. How have you previously gotten through tough times during the holidays, and what solutions have you come up with this year?

Overall insolvency rates are up from a year ago but from a relatively low starting point, and there are some areas of concern including a rise in consumer proposals by seniors, said Oakes.

"The true impact of interest rate hikes could be visible by the end of 2023."